Witness and experience what made Task Force 141 become the iconic and legendary squad that it is as the action picks up following the harrowing and breathtaking action from Call of Duty: Modern Warfare (2019). 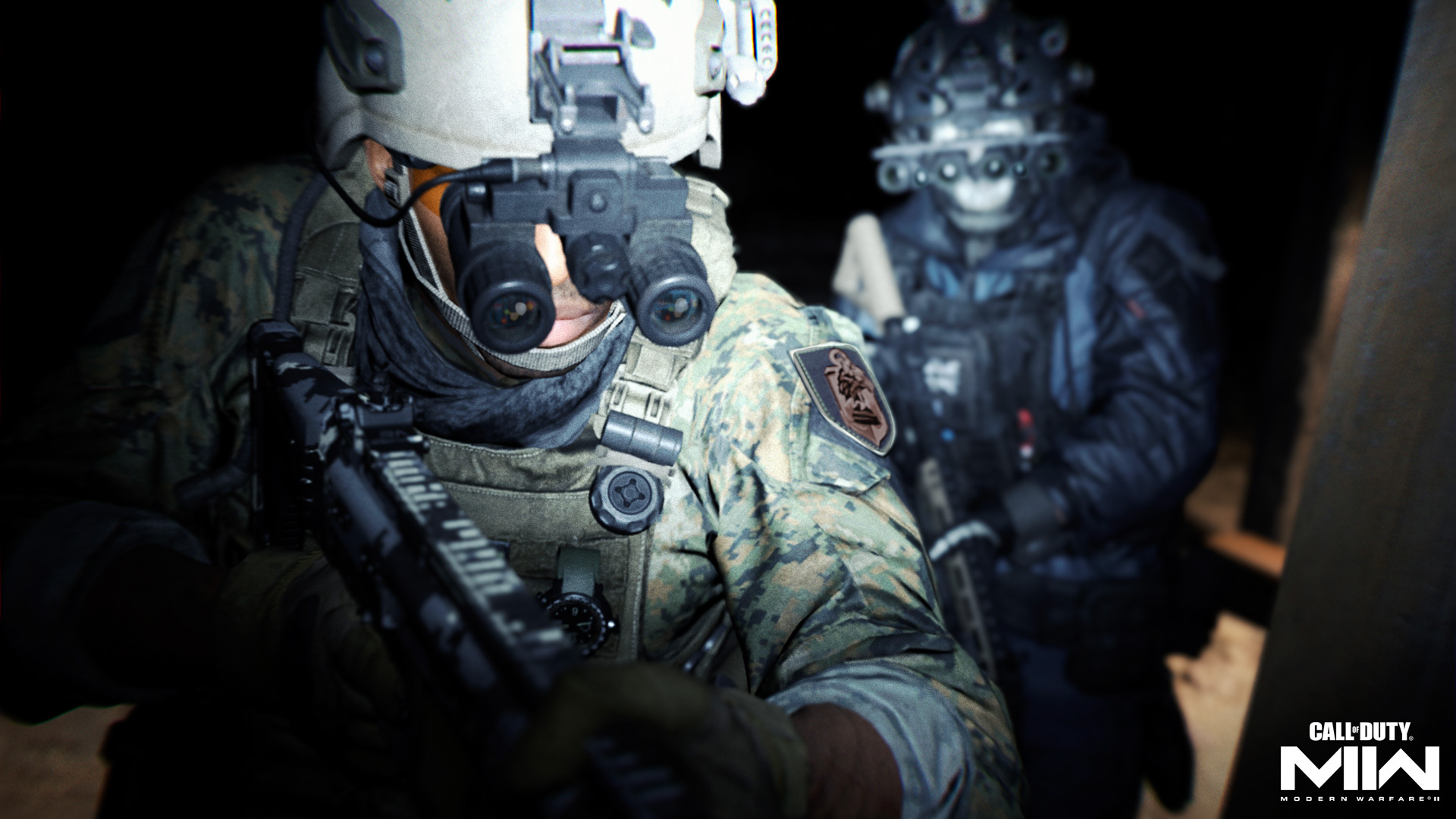 Developer Infinity Ward has left no stone unturned to create a new heart-pounding experience for players.

Task Force 141’s next global Campaign. Immersive, world-class Multiplayer. An evolved Special Ops experience. All carefully crafted with gameplay and technical innovations that will introduce fans to the new era of Call of Duty. 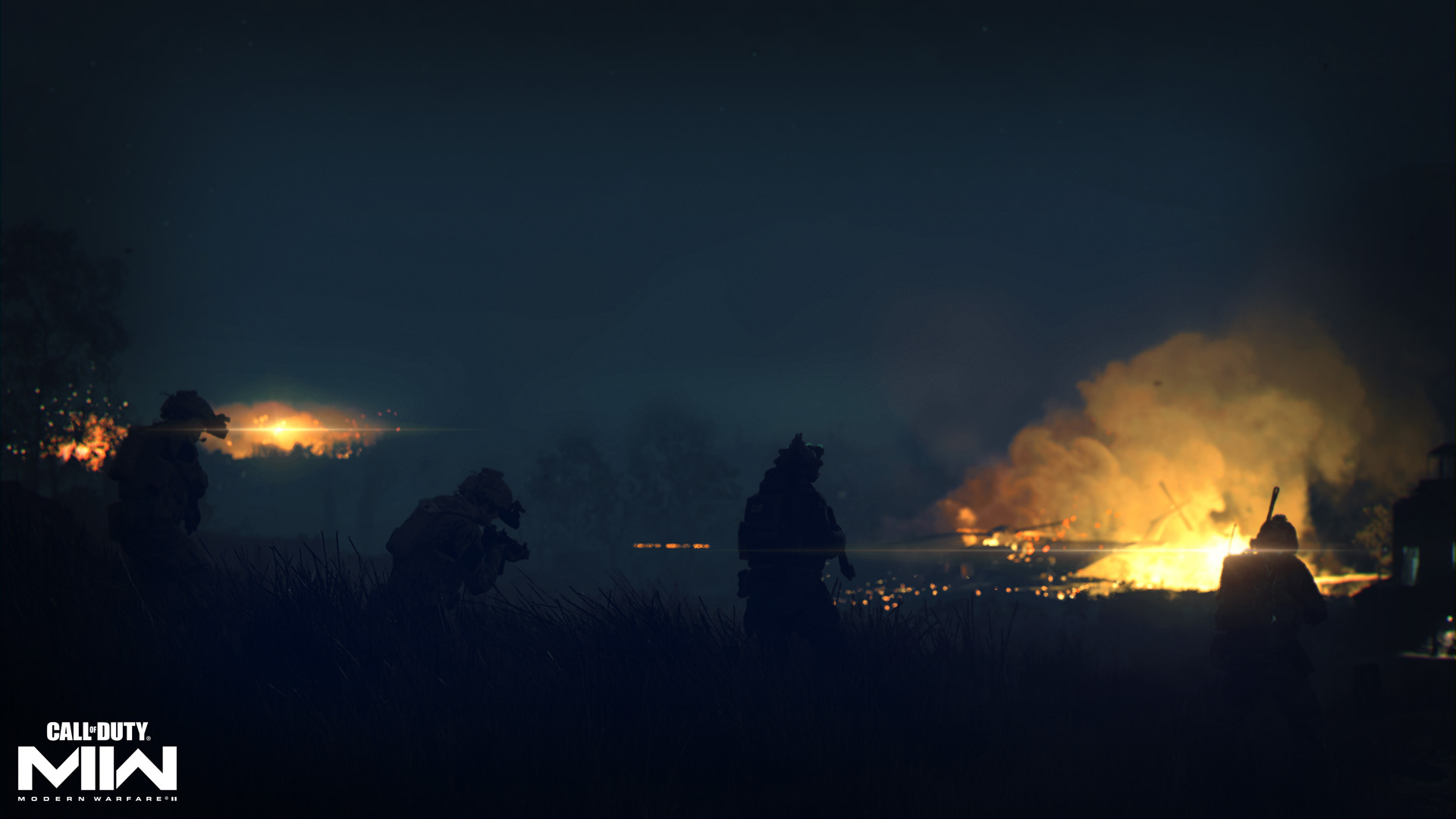 A New Era for Call of Duty

Call of Duty is taking a generational leap forward, ushering in a new era — and it all begins with Modern Warfare® II, which leads the most ambitious rollout ever across the franchise. This state-of-the-art experience is set to reshape the famed series and appeal to Call of Duty players everywhere.

Task Force 141 faces its greatest threat yet — a newly aligned menace with deep, yet unknown, connections.

Familiar heroes return and new allies are formed in a globe-trotting operation, including missions in Europe, Asia, and the Americas. 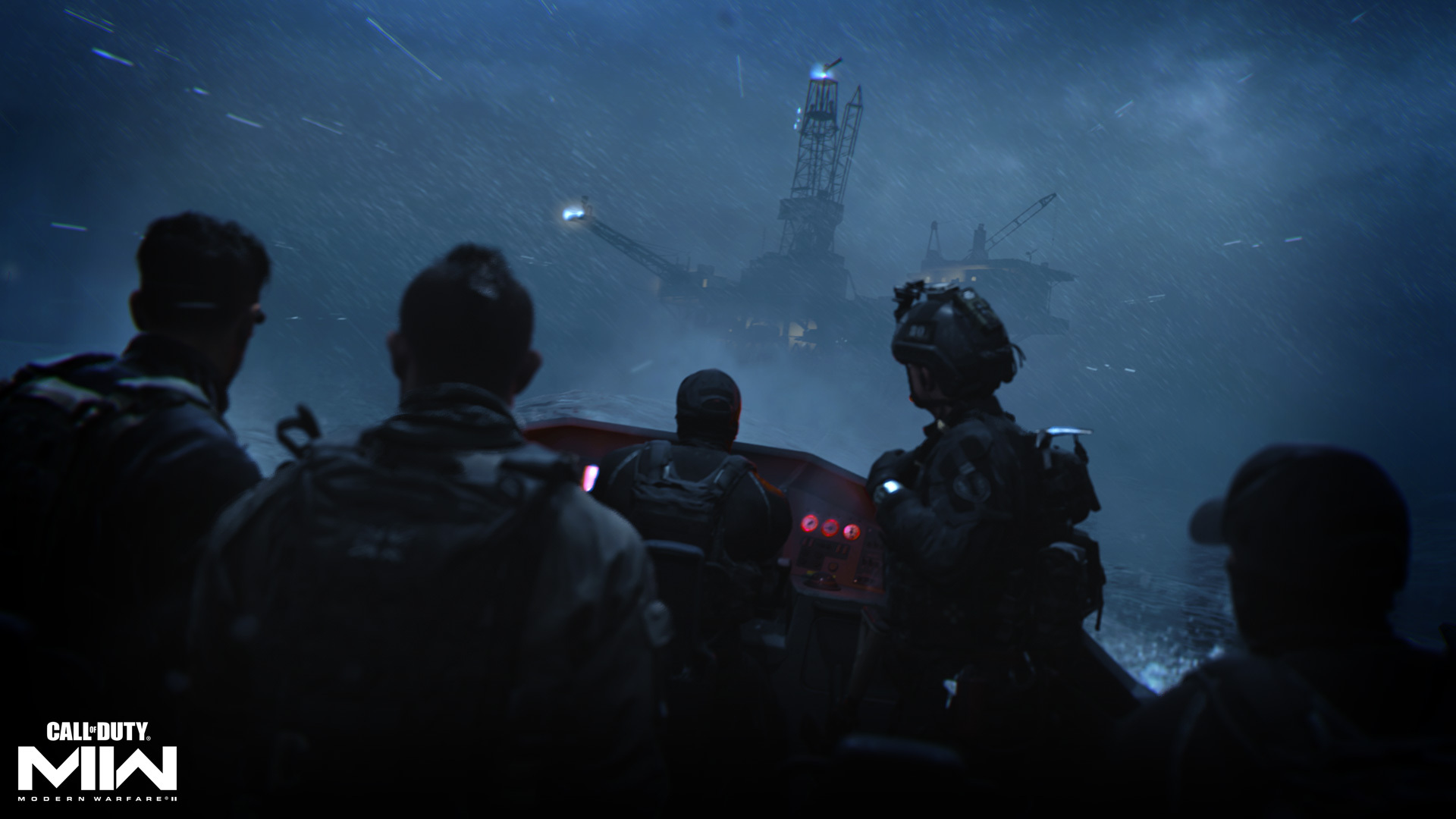 This Campaign is set to be an incredible experience on numerous levels: offshore sieges with underwater combat, all-out explosive assaults from 30,000 feet above enemy strongholds, and high-stakes, low-profile stealth missions in both plain sight and under the cover of darkness. 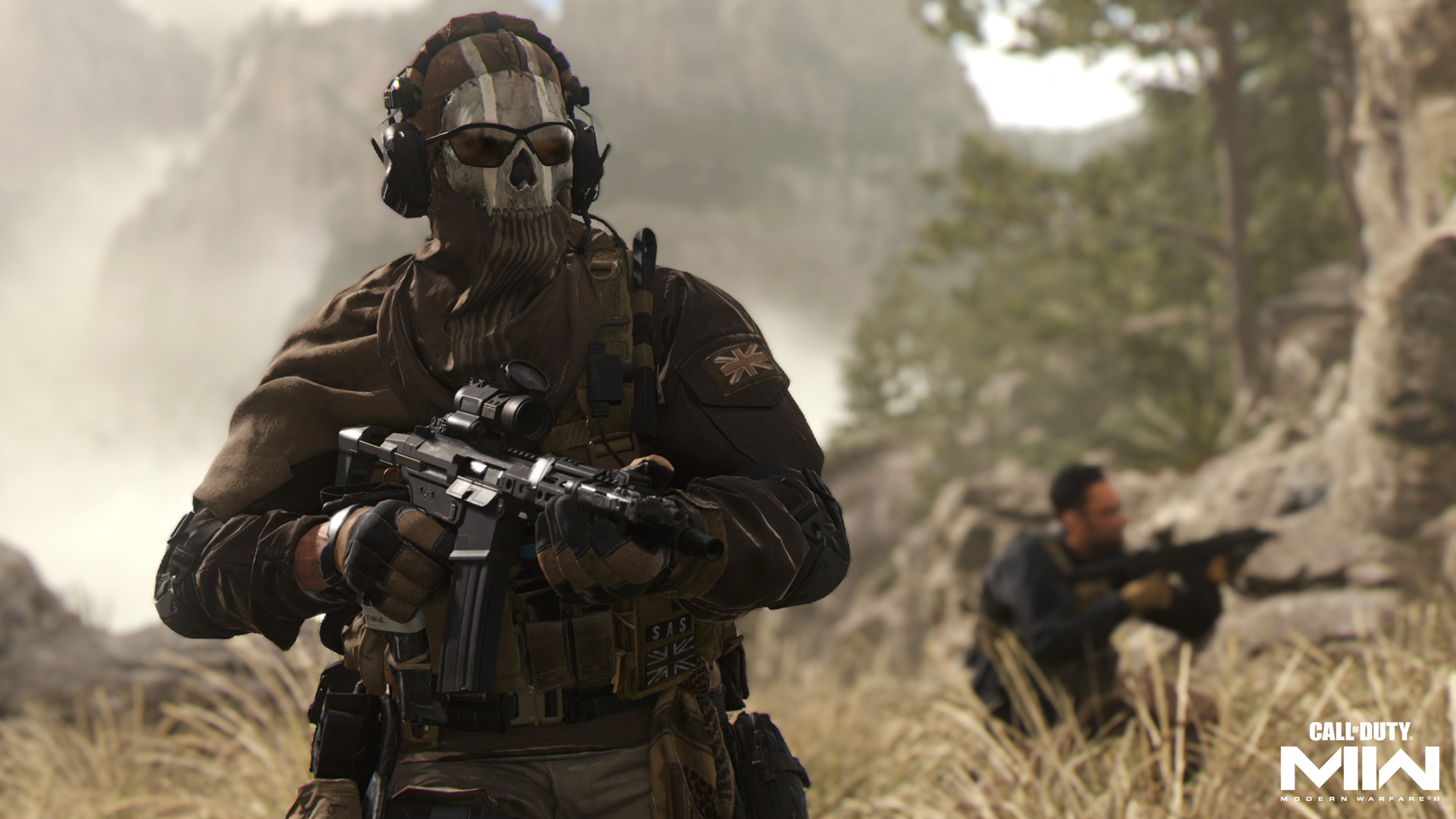 After the Campaign, players can join with up with their duo for evolved Special Ops. This tactical co-op mode advances your team-building skills, and also sets the scene for the near-endless hours of gameplay available in the world-class Multiplayer. 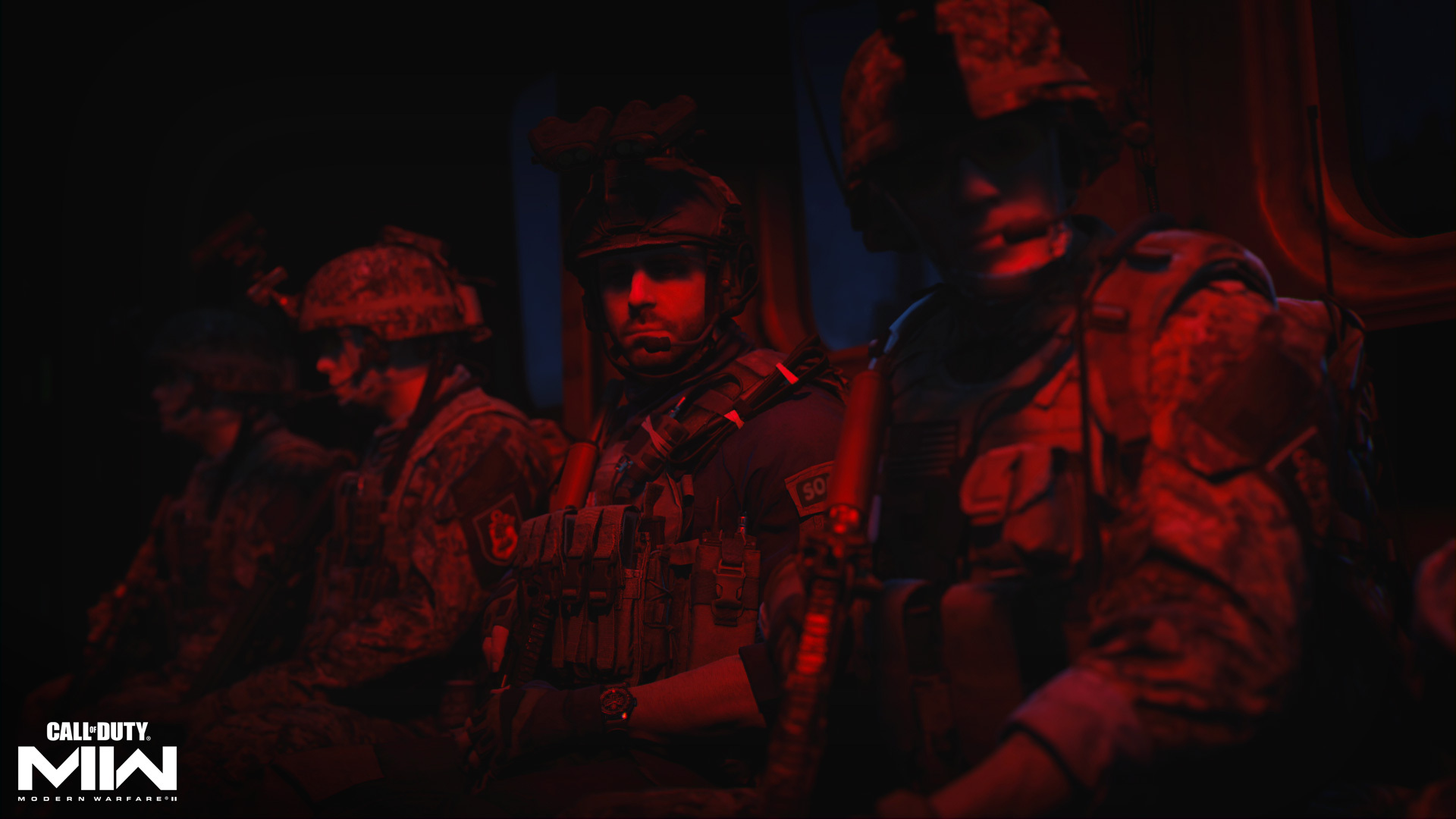 Those who preorder and drop into Call of Duty: Modern Warfare II Multiplayer at launch will be among the first to try out and level up the multiple base weapons, explore a wide range of maps and modes, meet an international cast of Operators, and more.

With new ways to play and numerous gameplay innovations, including a revamped Gunsmith that offers more customization than ever before, Modern Warfare II will hit the ground running on day one, ready to welcome newcomers and fierce competitors alike.

The first to the fight will also be well-prepared for an incredible post-release calendar, set to include a massive amount of free post-launch content drops featuring new maps, modes, and blockbuster special events that can’t be missed. 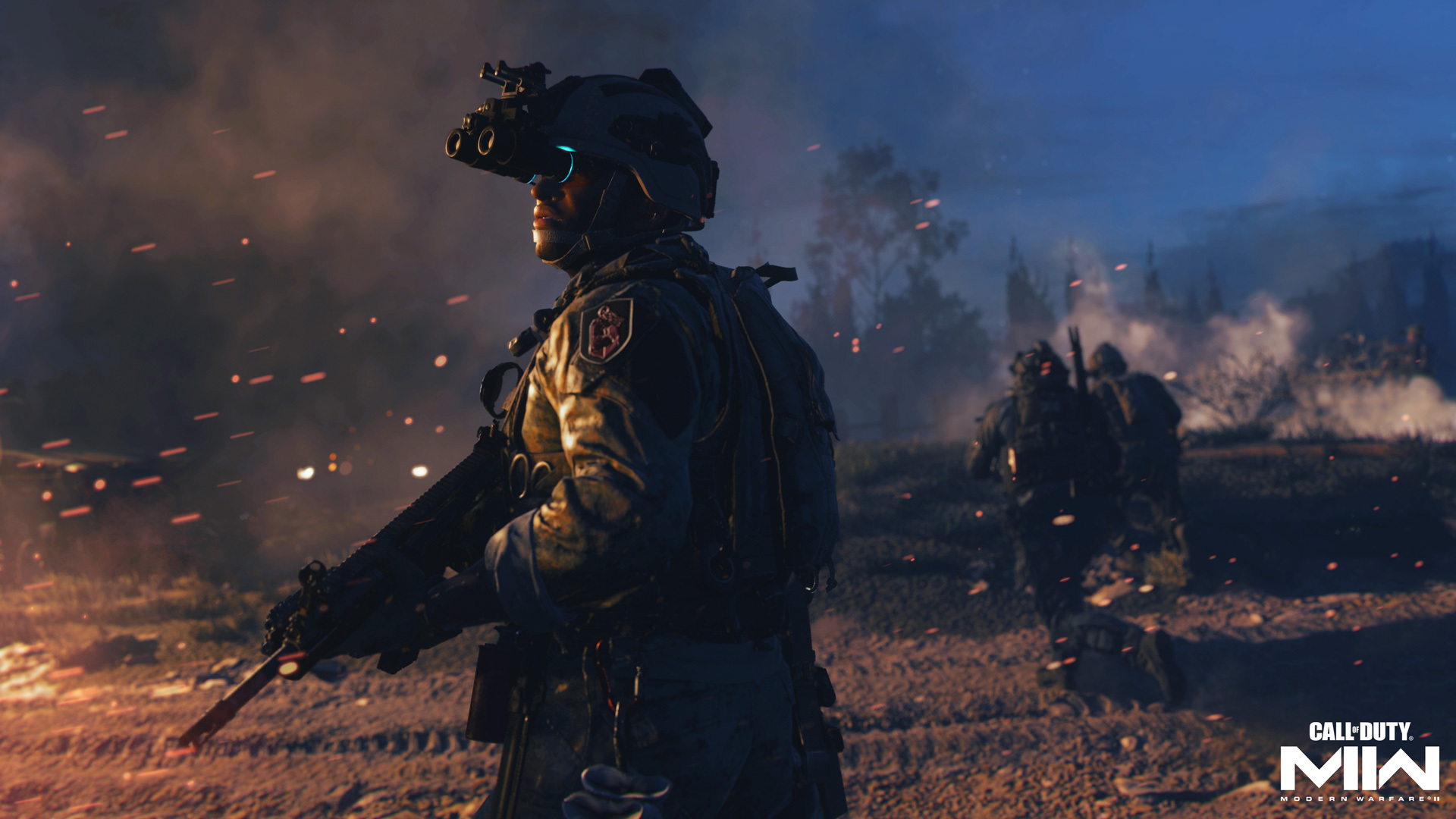 Modern Warfare II will be the most advanced Call of Duty in history, with a truly immersive experience with stunningly realistic sound, lighting, and graphics. 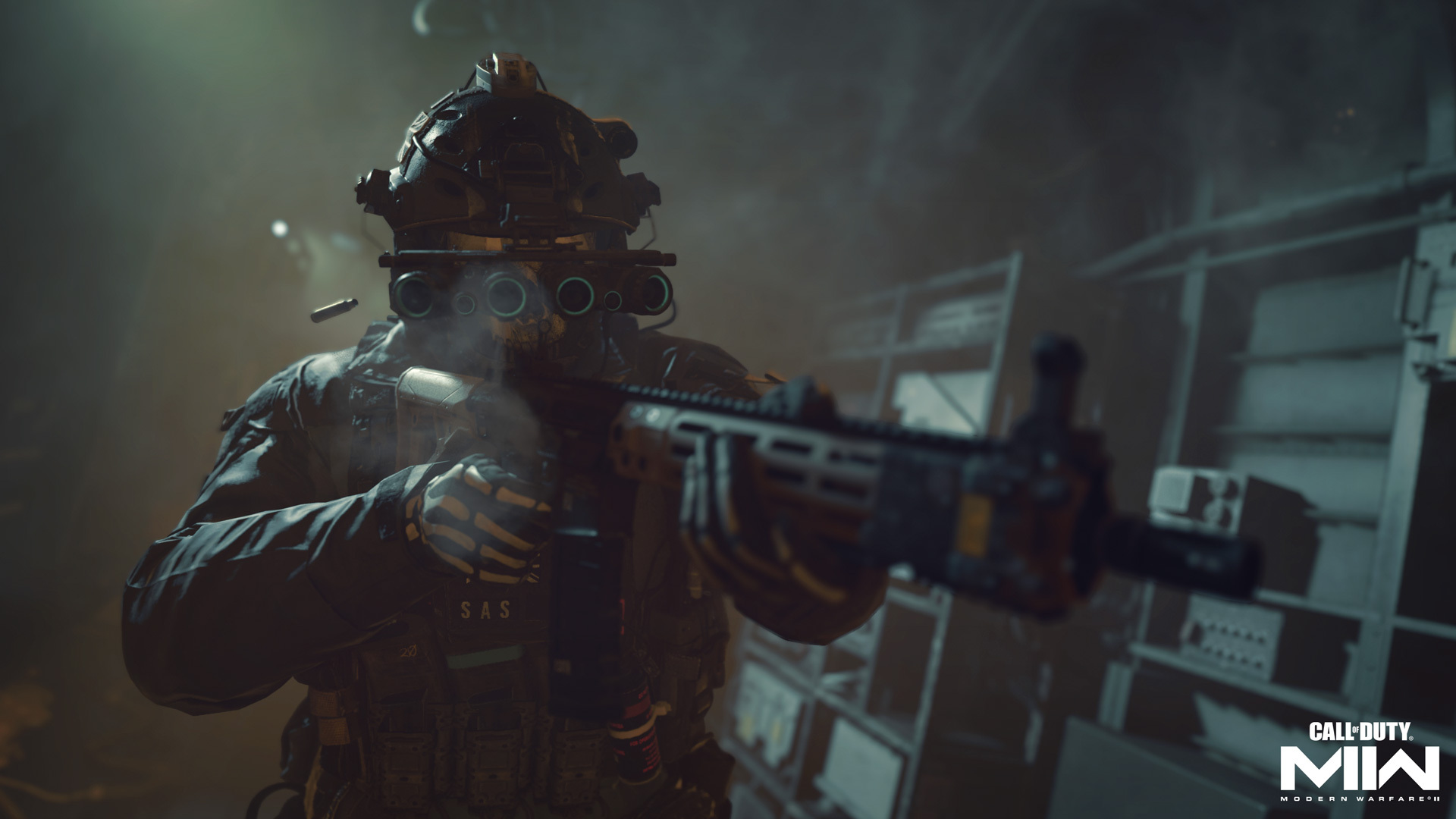 Modern Warfare II features a physically based material system allowing for state-of-the-art photogrammetry, a new hybrid tile-based streaming system, a new PBR decal rendering system, world volumetric lighting, 4K HDR, as well as a new GPU geometry pipeline. All of this is in service of a massive cinematic Campaign.

The game also features a new advanced AI system. Enemies and friendlies alike across Campaign and Special Ops act tactically using combat and cover maneuvering techniques that would be second nature to a Tier 1 Operator. 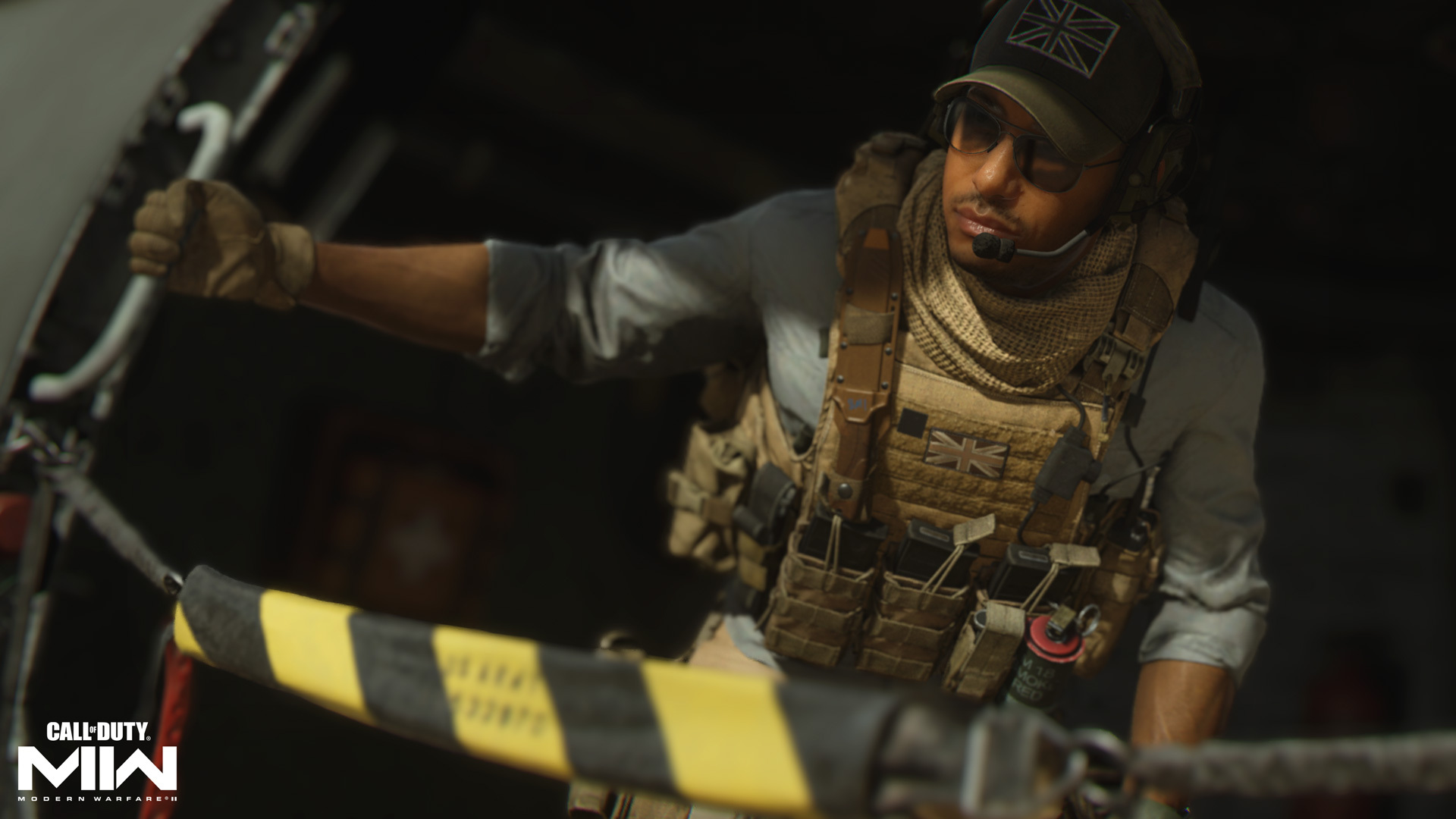 October 28 marks a new beginning for Call of Duty, starting with the release of Modern Warfare II. Soon after, a wholly new Warzone will launch as an extension of the Modern Warfare II universe. With it comes new technology, new features, and new gameplay that work seamlessly together. Throughout, we have taken a wide range of community feedback to heart. In order to fully deliver this state-of-the-art experience, Warzone 2.0 will feature new Modern Warfare II content and systems with brand-new progression and inventories. Today’s Warzone will continue as a separate experience that will include a continuation of player progression and inventories within that Warzone experience. We can’t wait to share more details soon.

Development on the all-new, dynamic Warzone 2.0 experience is also being led by Infinity Ward, along with Raven Software. The new, free-to-play battle royale Warzone also features the same technology powering Modern Warfare II, so both titles leverage the Call of Duty engine that first debuted with Modern Warfare (2019), providing the most seamless and advanced Call of Duty experiences ever.

In addition, expect more intel on a new sandbox mode and the brand-new playspace as we get closer to launch. 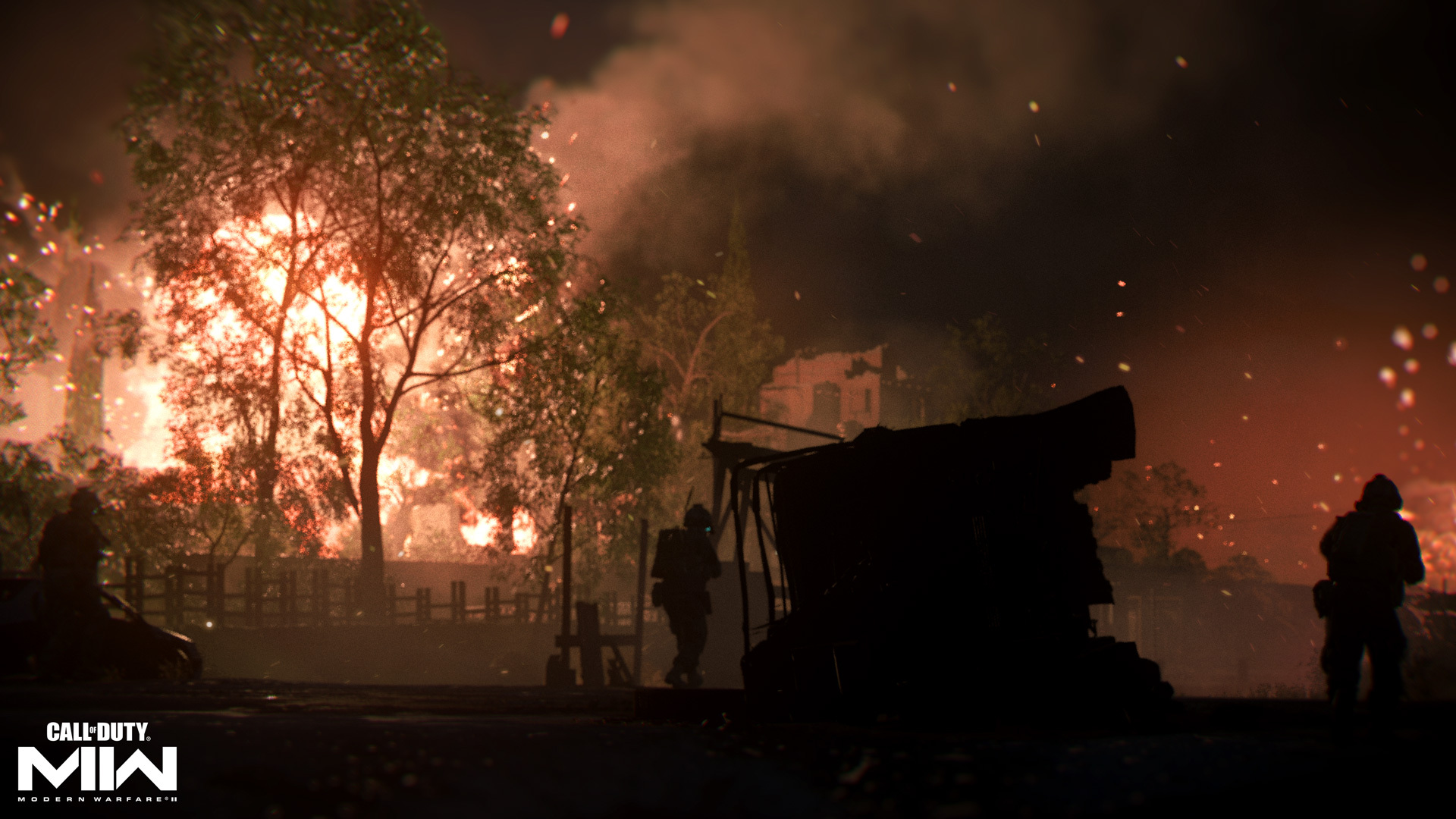 Ensure you have the latest official information about Modern Warfare II by checking the Call of Duty Blog in the coming weeks leading up to launch.

In addition, be sure to visit the Infinity Ward website for more news and updates directly from the studio. Call of Duty: Modern Warfare II and Call of Duty: Warzone 2.0 are published by Activision. Development for both games is led by Infinity Ward with additional development support provided (in alphabetical order) by Activision Central Design, Activision QA, Activision Shanghai, Beenox, Demonware, High Moon Studios, Raven Software, Sledgehammer Games, Toys for Bob, and Treyarch. 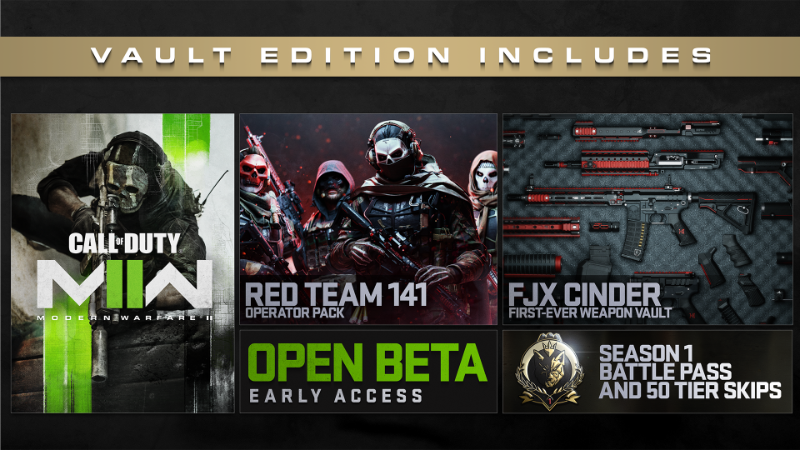 Preorders at participating retailers and digital storefronts are available now, or at http://CallofDuty.com. Get details on preorder editions, including Open Beta Access* and the Vault Edition, by reading the pre-order blog.

All images contained within this story are taken from the Modern Warfare II Campaign.