We hope you don’t have weekend plans yet because we’re kicking the weekend off with an EVO event! See below for the event details! 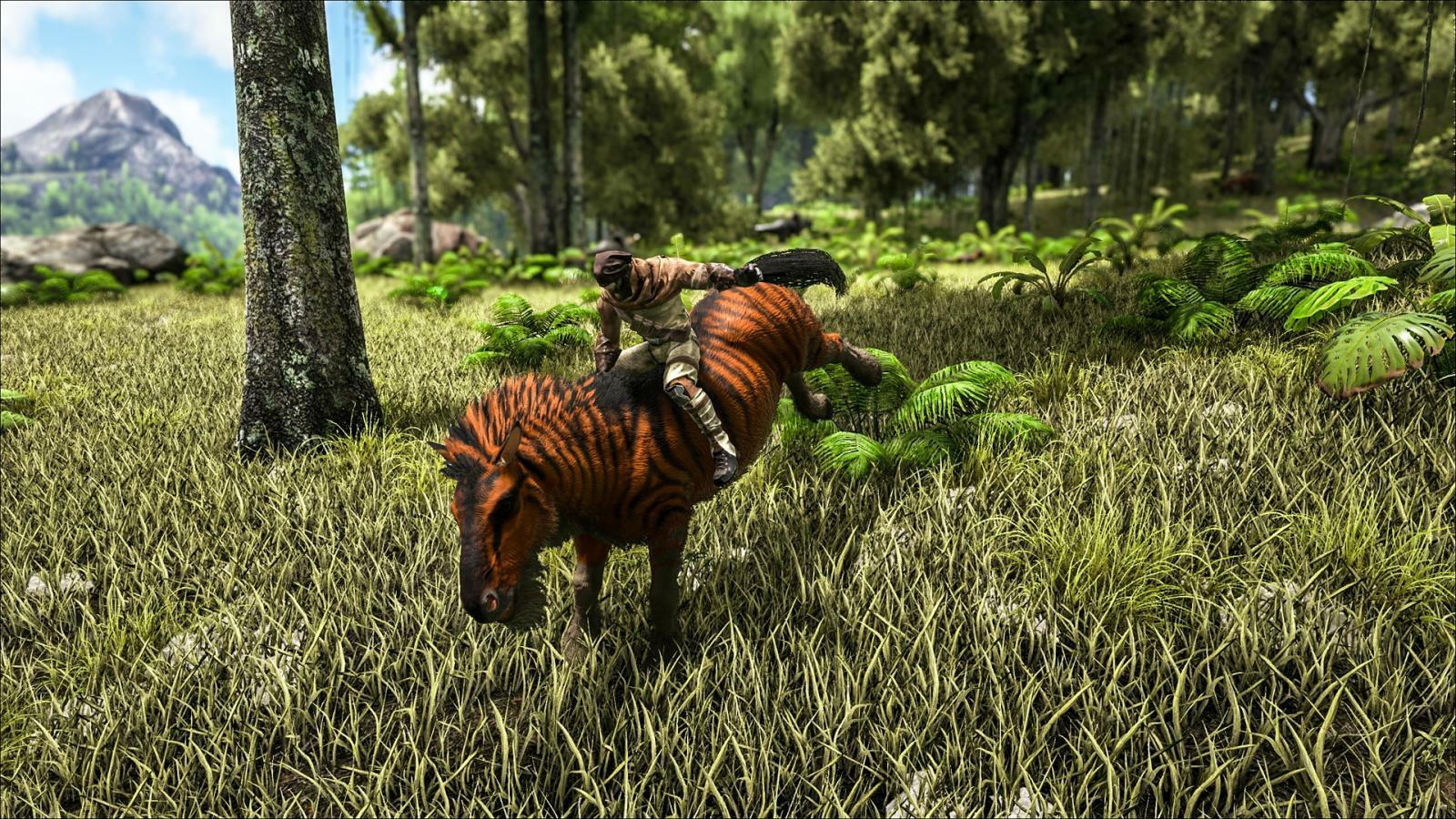 Lost Island Transfers
On March 18th, we will be enabling full server transfers into Lost Island on our Official Servers across all platforms. Once enabled, players will be able to download items and creatures onto the map without restriction! 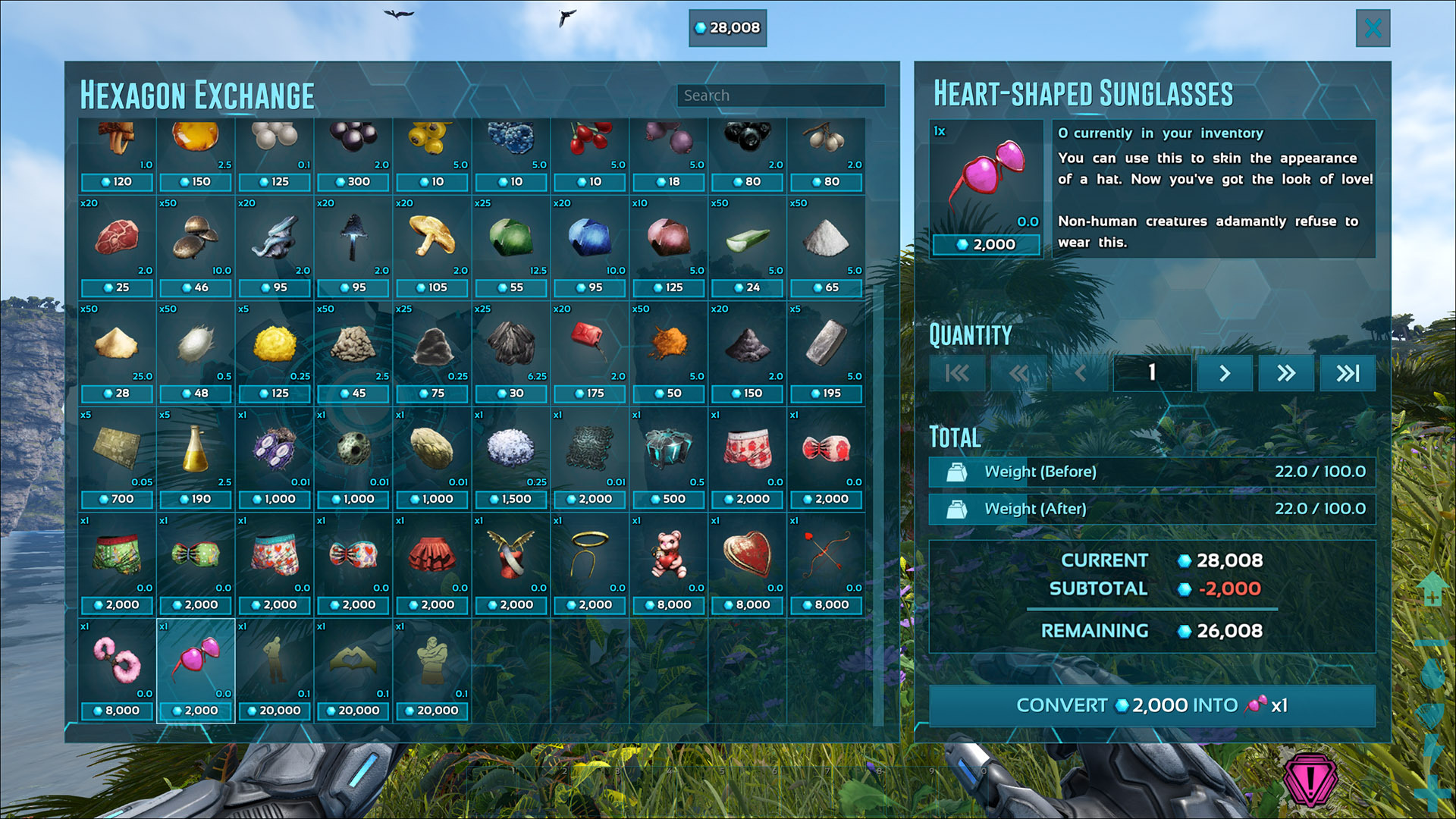 Event Cosmetics
We know you folks enjoy your event cosmetics so as we enter into our last year of events on ARK 1, we will be adding the associated cosmetics to the Hexagon Exchange once each event ends. Speaking of – we’ve added the Love Evolved cosmetics to Hexagon Exchange this week!
All of the event content will be added to the PC game at the end of the year’s cycle of events so they can be opted into for our PC unofficial server owners and players. Our console players will be able to grab all event cosmetics from the Hex store!

An ARK: EVO Event is active on all platforms from now through March 7th, with the following EVO perks:
*Note that these bonuses are multiplicative of the game’s standard 1x rates.

Let’s speak of a time, a time long since passed Scorching Deserts, Caverns and Cities nothing more than distant dreams a time when Rexes were the true Kings of the Ark, a time when a turkey could end all life on the Ark if it so chose.

My name is Jasmine (Jaz for short) and I bought Ark on the very day of its release into early access, I downloaded the game eagerly awaiting whatever came and eventually loaded into spawning on a picturesque beach on the northern half of The Island I stayed on that beach as if it were my lifeline, I hunted dodos and ate berries gathering a few megre levels unlocking the most powerful weapon I’d ever known the sling.

I gathered stone, hours and hours passing amassing hundreds of lil pieces of lifeline, I grew more confident going into the trees to gather material crafting backup slings and gathering more material until I heard footsteps, I ran as fast as I could back to my beach thinking I was safe until it burst from the trees… a level 12 rex.

Most people, sane people would have run but not me, I started firing rocks as fast as I could dodging and weaving as the titanic beast attempted to strike me down, time past slowly the adrenaline keeping me hyper focused, I took a hit my health bar tanking, I panicked but continued firing…

Something changed, the rex began to flee, I chased it toward a river where upon crossing the threshold it slammed to the ground I gathered meat from any source I could and fed the thing, protecting my once enemy as if my life depended on it I gathered narcoberries and tended to the rex for as long as it took before it arose now under my command.

I had become Queen by subjugating the King, My will was now his command, his name was Sven…

And that’s how my first tame in Ark: Survival Evolved was a Rex called Sven.

Creator: SINZAHH
Check out the amazing storytelling and strategy behind setting up a heist on a hard and popular unofficial ARK server. 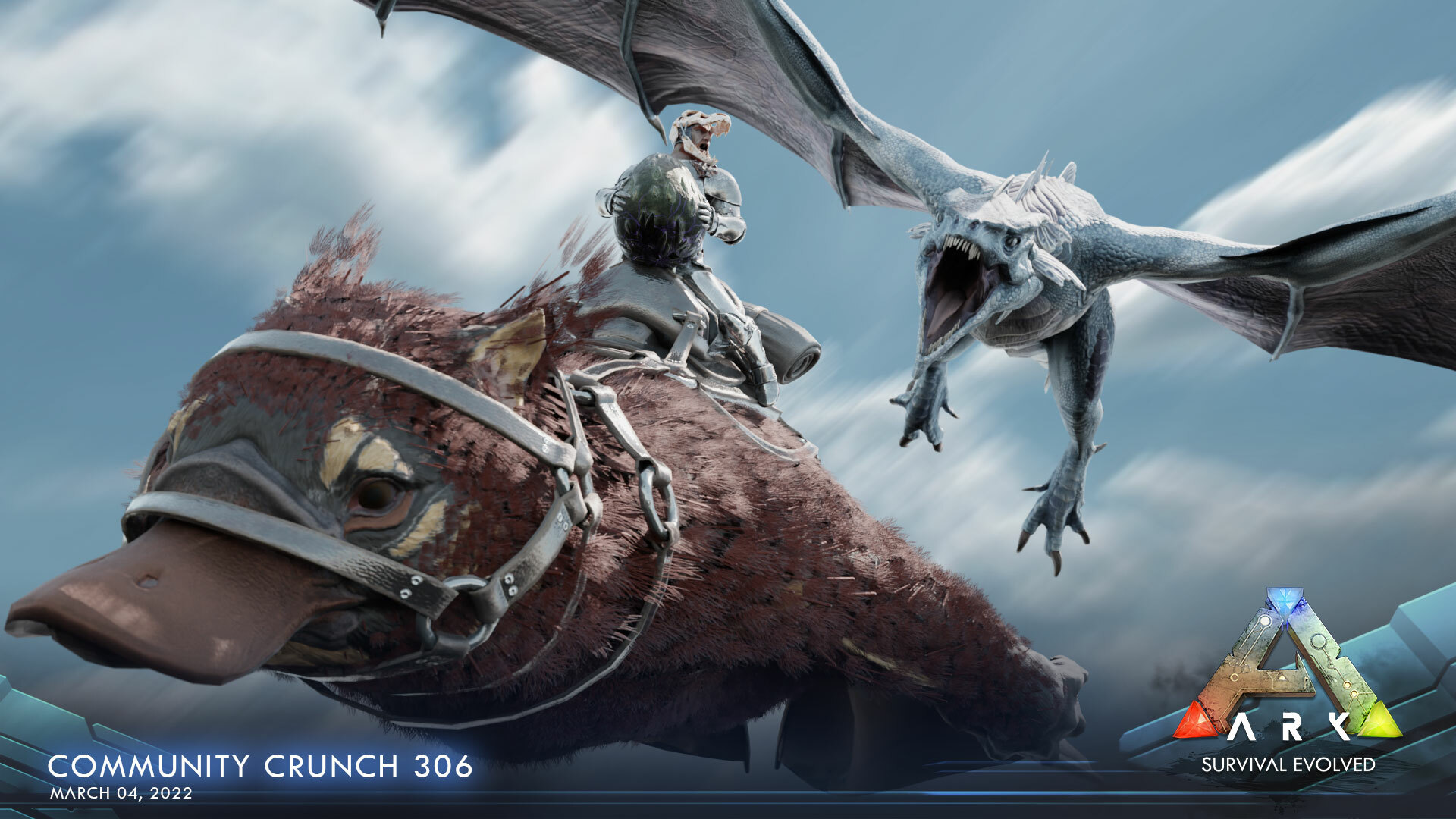 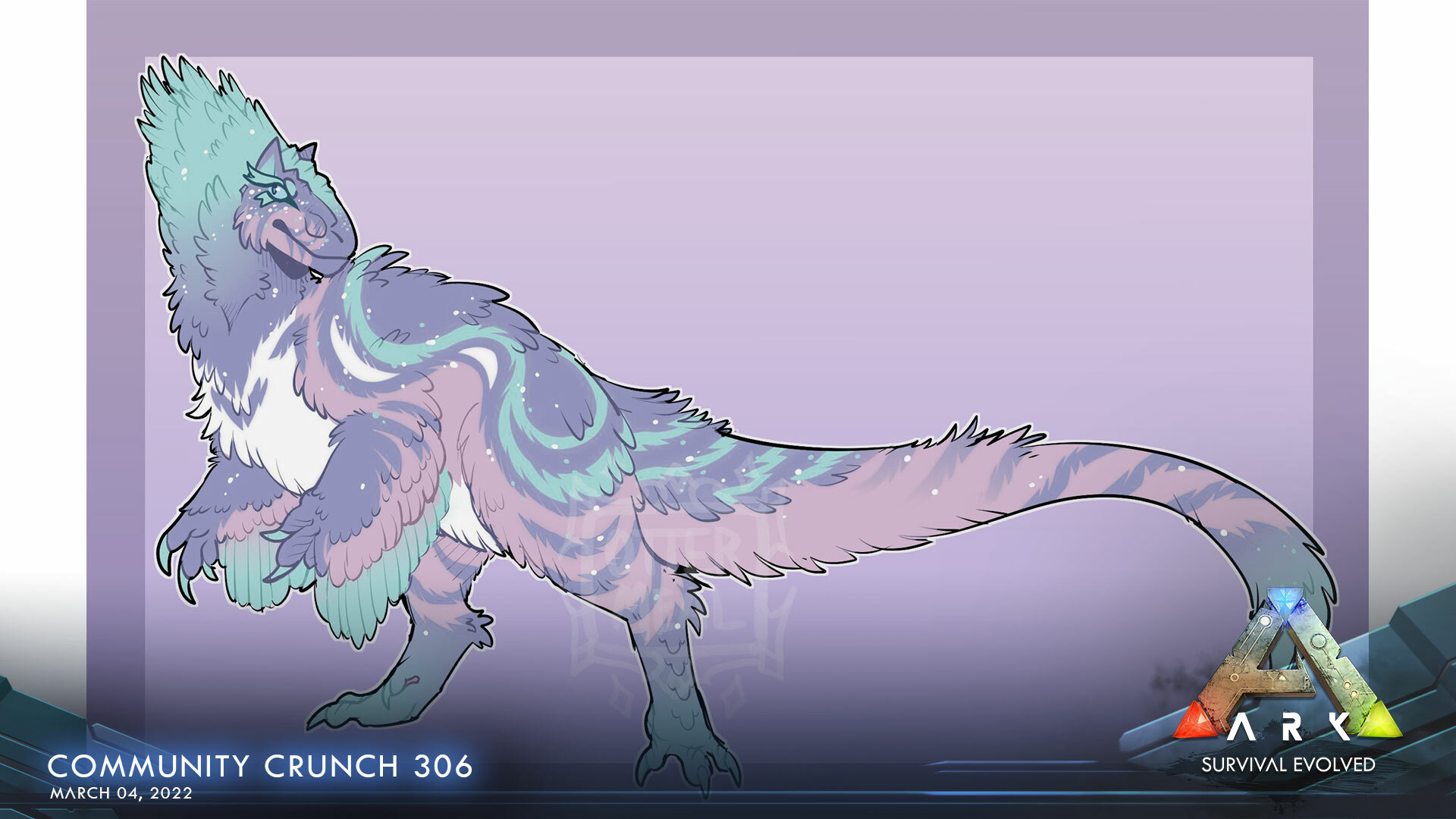 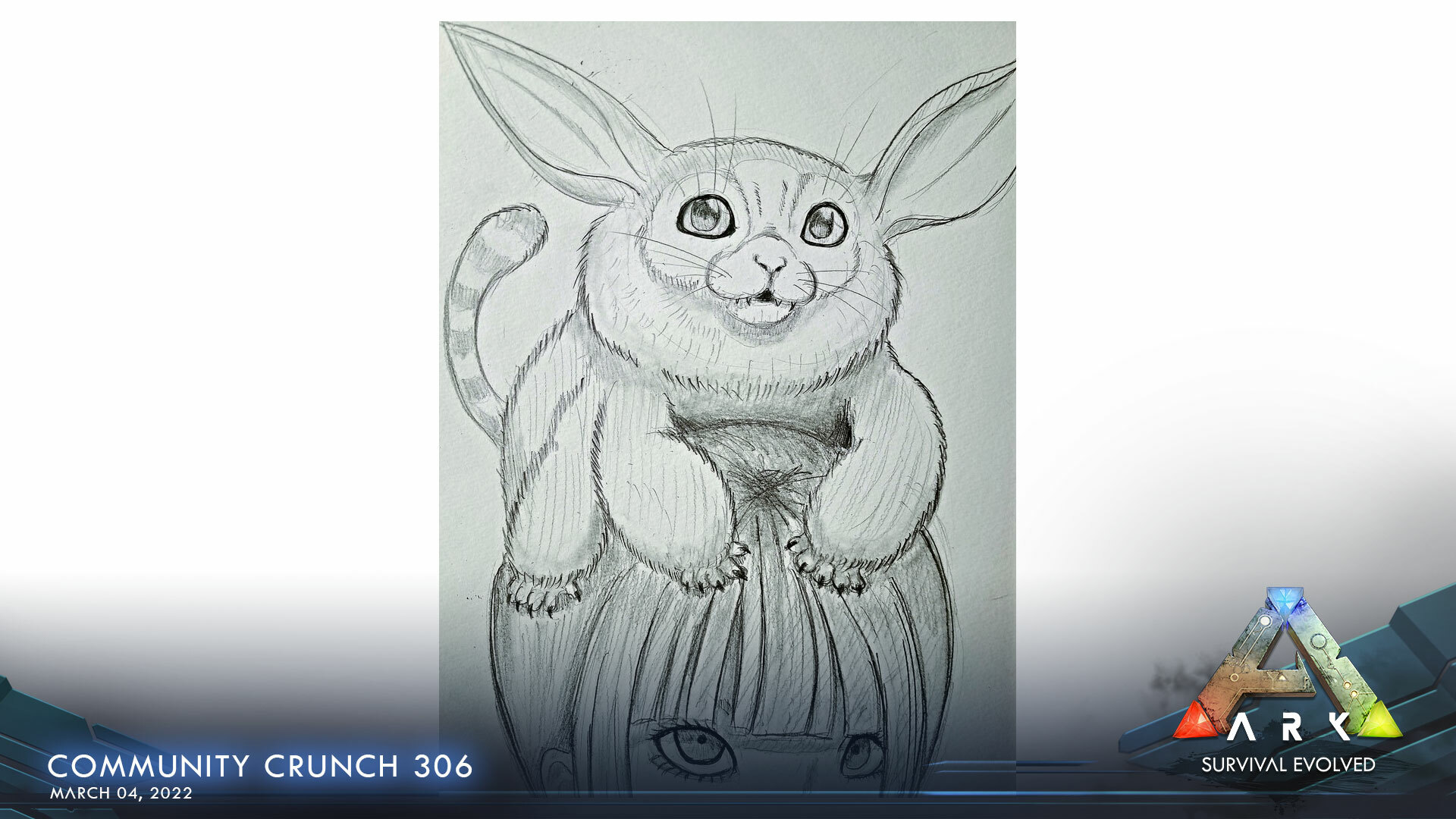 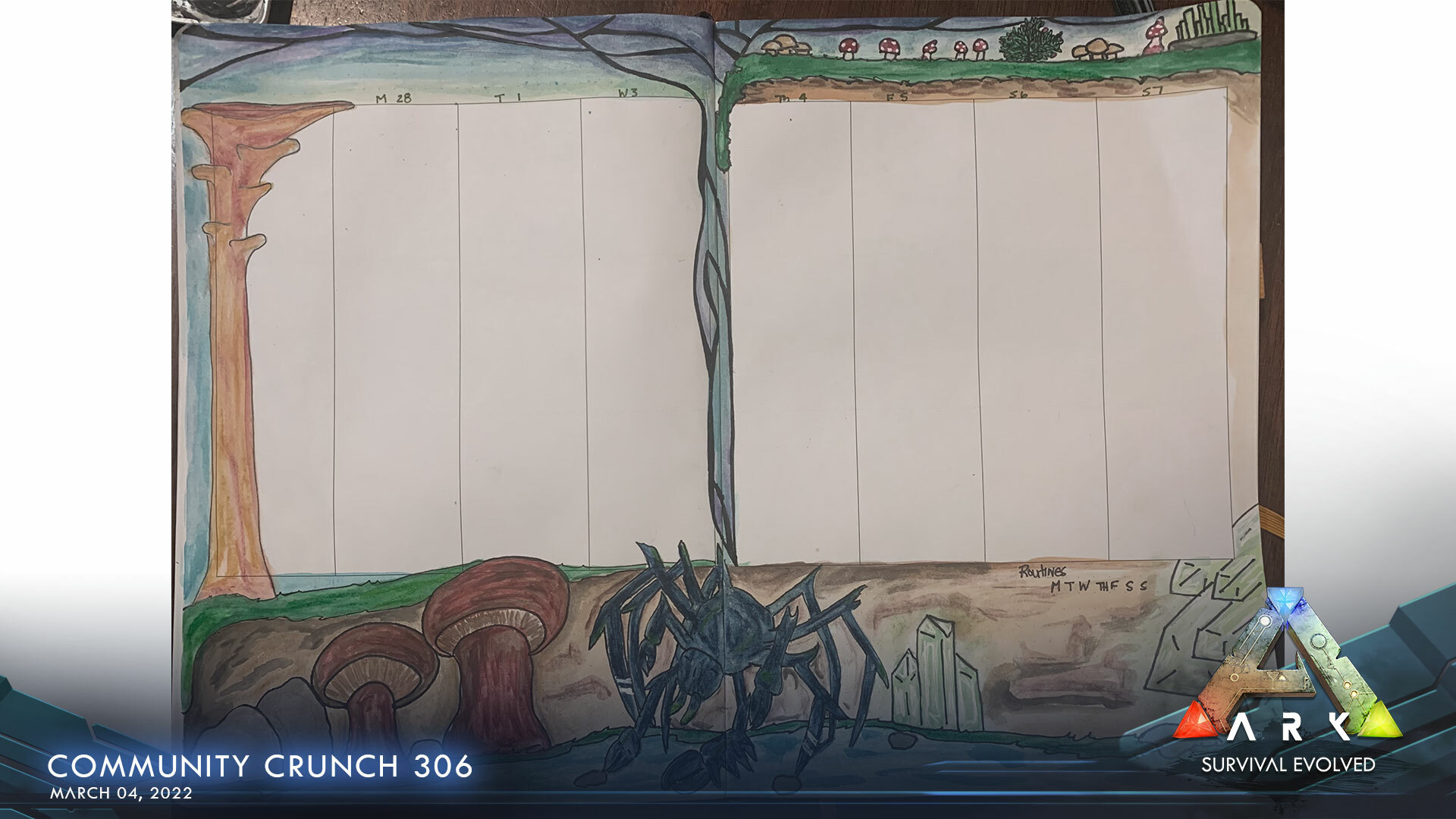 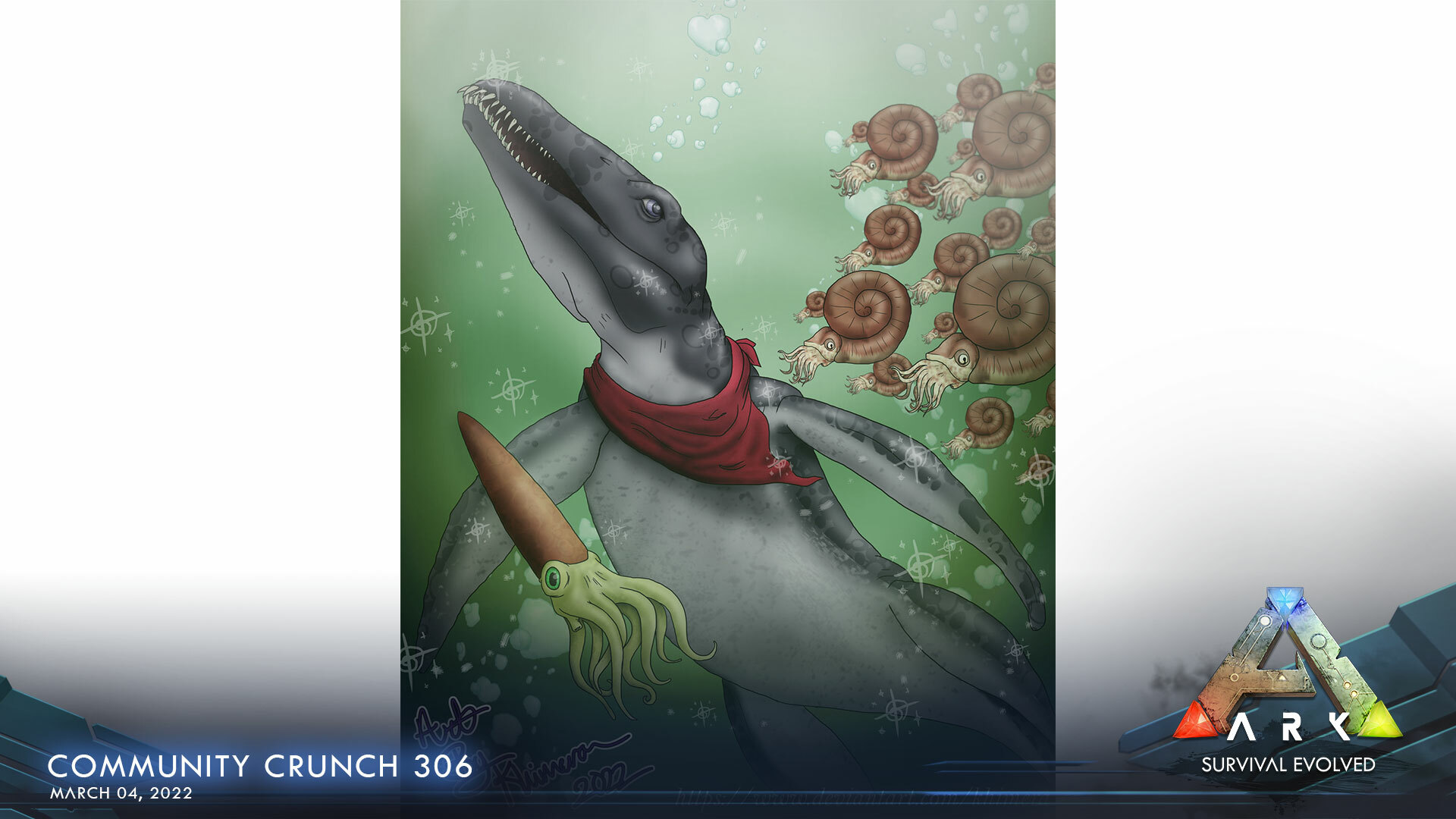 Welcome to the Island by scartitan 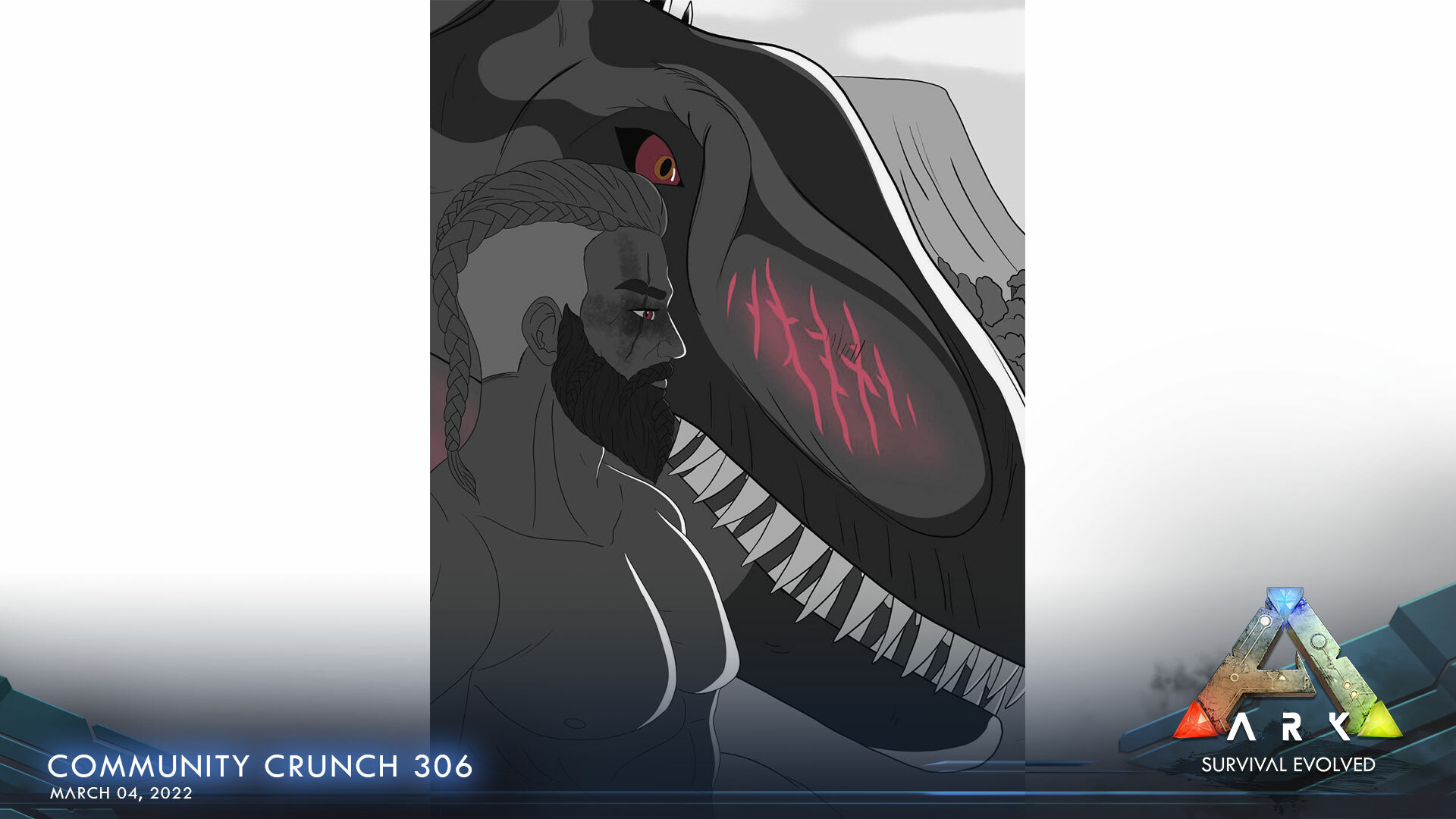 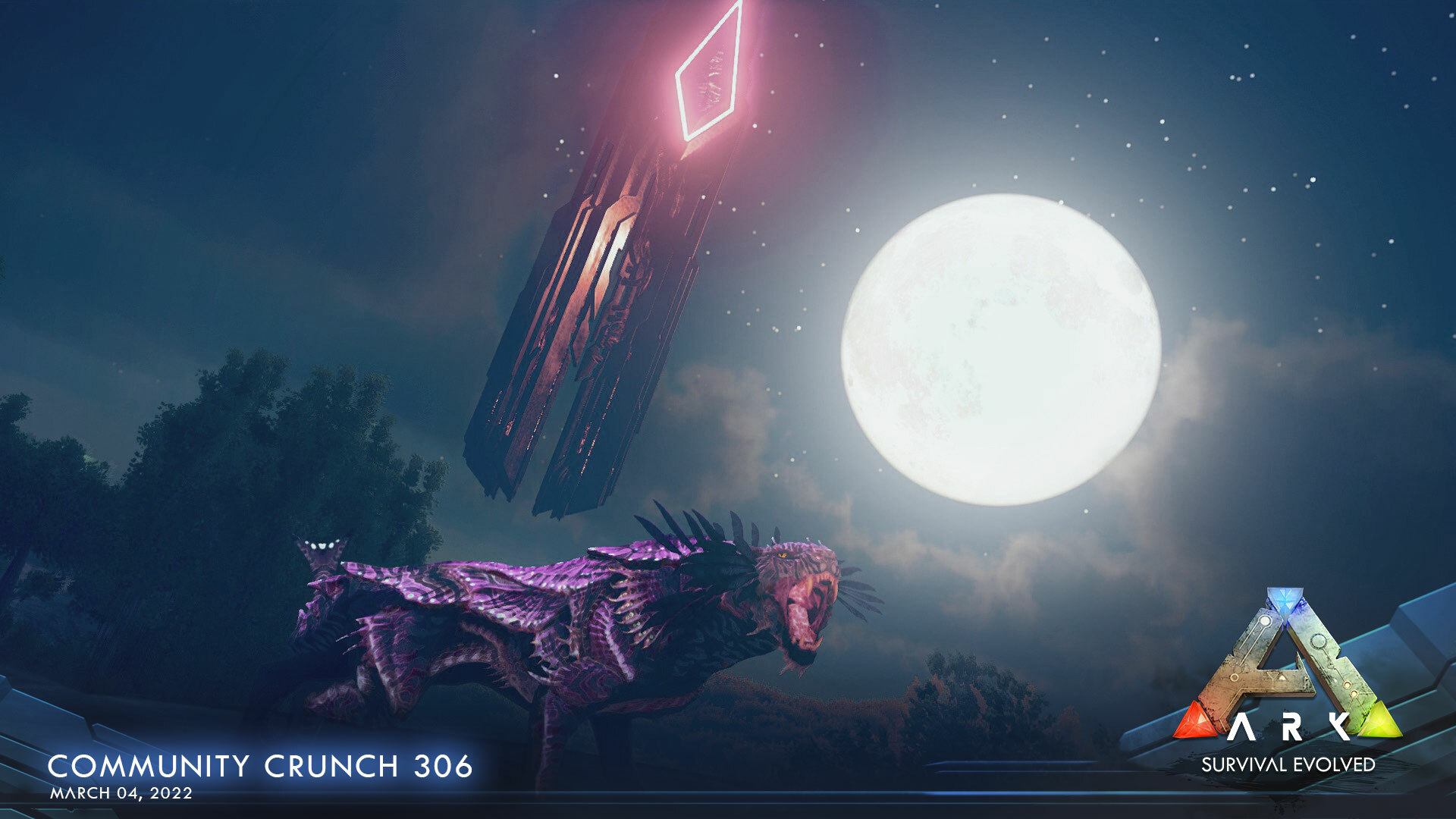 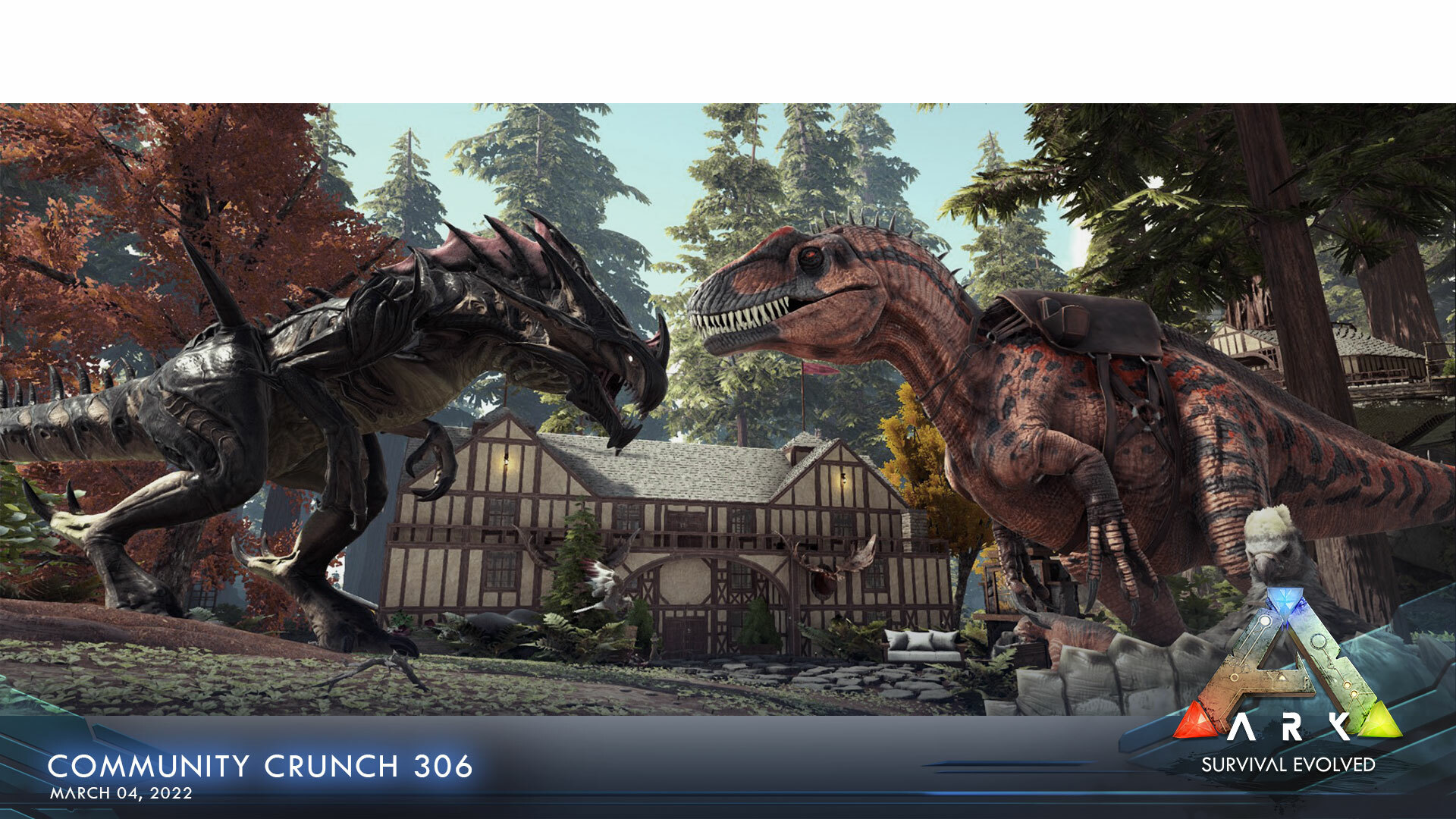 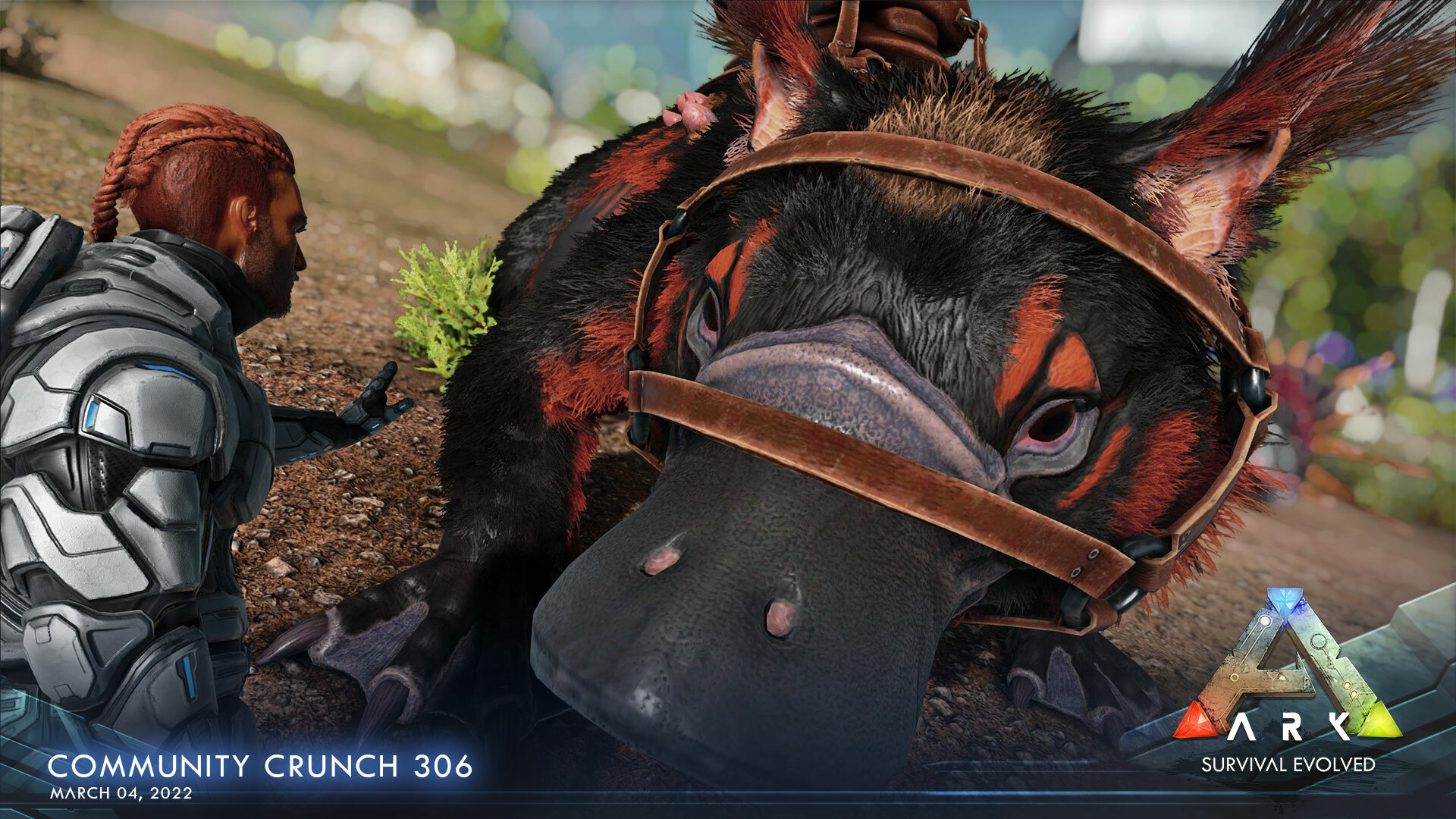