Lost Island transfers are opening next week on Friday! Once enabled, players will be able to download items and creatures onto the map without restriction. On Wednesday we’re also releasing a patch for console that includes over 70 fixes across all maps. Map/level changes tend to be quite big and we’re expecting this patch to be a significant download so consider this a heads up in advance!

If you’re a modder for ARK, our Sponsored Mods program is still accepting applicants. Check out the latest entries in the sponsored mod program here

We are anxious to share more on the upcoming Fjordur release, but in the meantime, we’re leaving you with a look at some great community content!

There will be no EVO event this week.

One day, to be more exact at five fifty-five in the morning, the sun was already rising and I decided to venture into some region of the map that I didn’t know, I prepared my equipment and headed north, through the forest that I tamed my mesopithecus, going straight I arrive at the swamp and I remember my epic battle against the Emperor Crocodile (Sarco) and many Titanoboas (Big Snakes) but I didn’t know what existed after the swamp, so that’s what I decided to find out . Continuing to the north I find a biome of big trees and its trunk is reddish brown, I researched it and found out that the name was Redwood forests, it’s a dangerous forest so much so that right at the beginning of it I was attacked by a Terror Bird that scared me a little. Getting closer to the trees a Marsupial Lion (Thylacoleo) jumped on me and attacked me fiercely and I was afraid of this biome because it was just the beginning or also the entrance to the forest, but as I am an explorer I entered the forest and went collect resources to make a fire because my food was running out and I had some raw meats in my inventory I was surprised by a huge Carnotaurus that soon started to attack me, but I managed to survive because my dinosaurs took care of him, I set up my fire and I began to roast the meats to satisfy my hunger. I started to get dehydrated and then I looked for the nearest river to drink some water and I ended up finding an Alpha Raptor and for some events I know it’s good to stay away from him when you’re alone and without any dinosaur to help you, I hydrate myself and returned to my fire. Arriving there I look to the south and I see a Diplodocus, I was impressed by its size and decided to tame it because I just put berries in the last slot and also because I would use it to carry some resources. After taming it I decided that I had already discovered great things and I started to walk south where my house is, but it was already getting dark and the sun was going down.

Creator: Lucky Shot
Are you new to ARK? With ARK now a part of the Playstation Plus subscription, these tips may come in handy for those new survivors!

War of Humans and Dinosaurs by Saprom 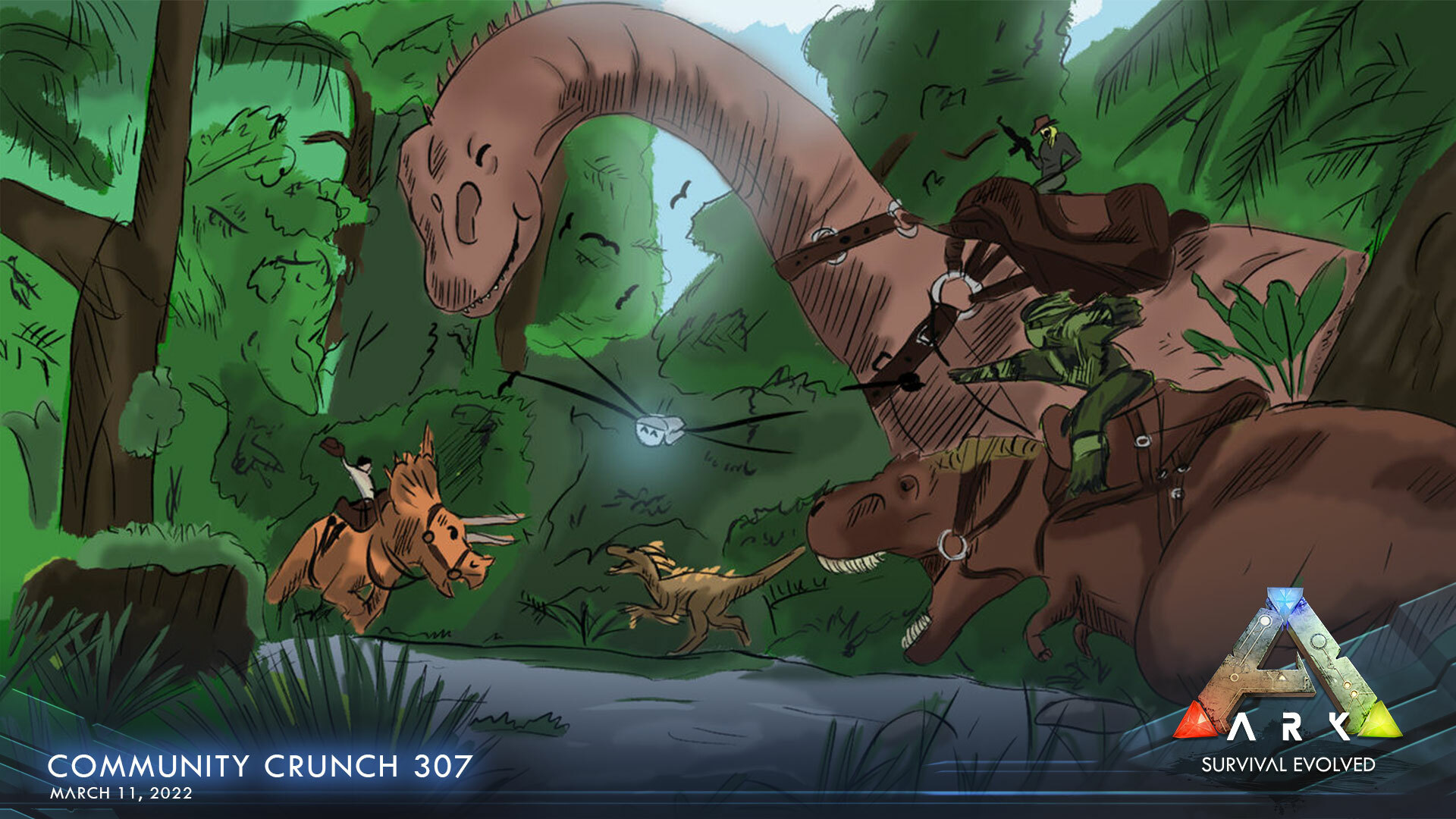 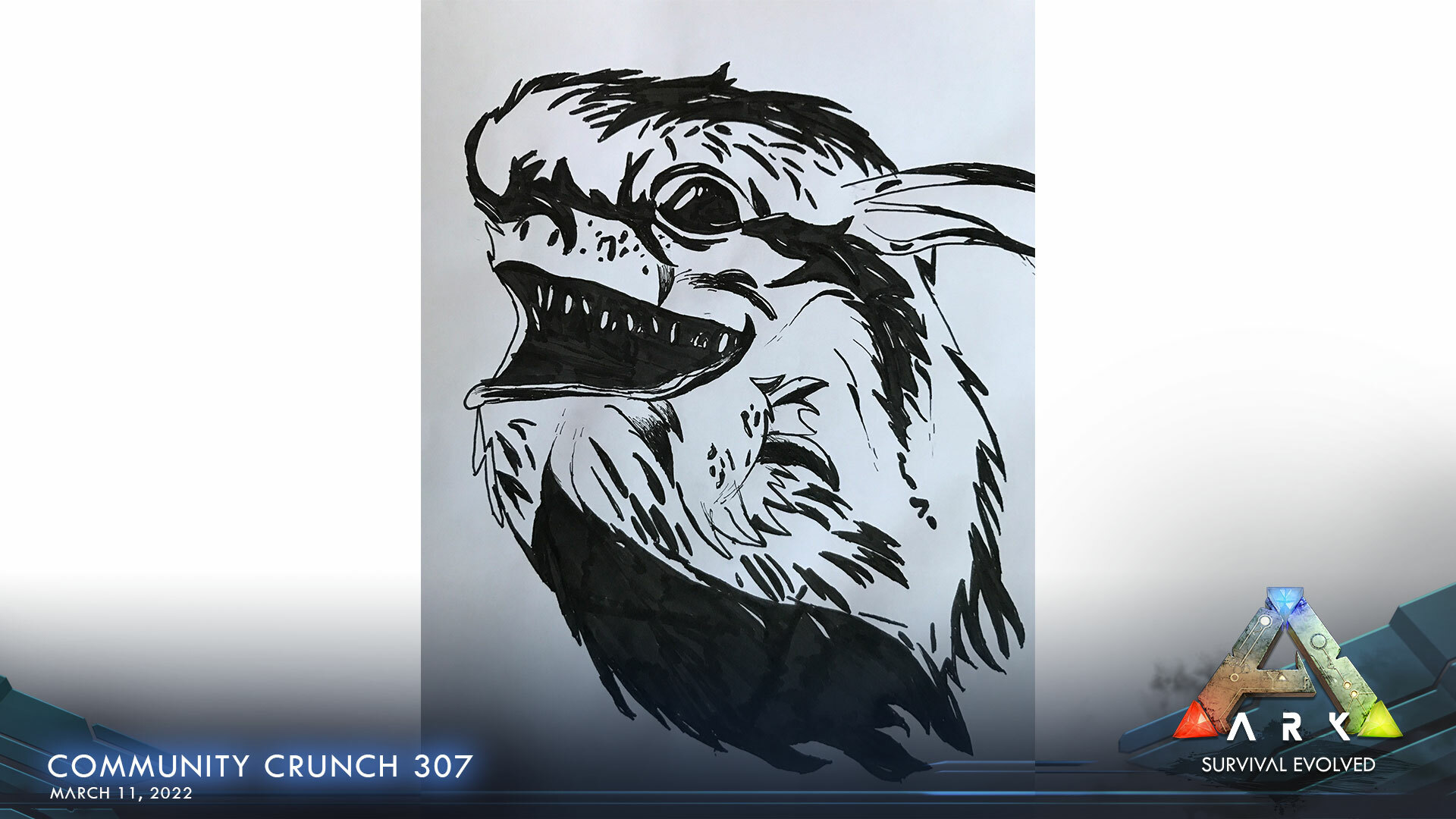 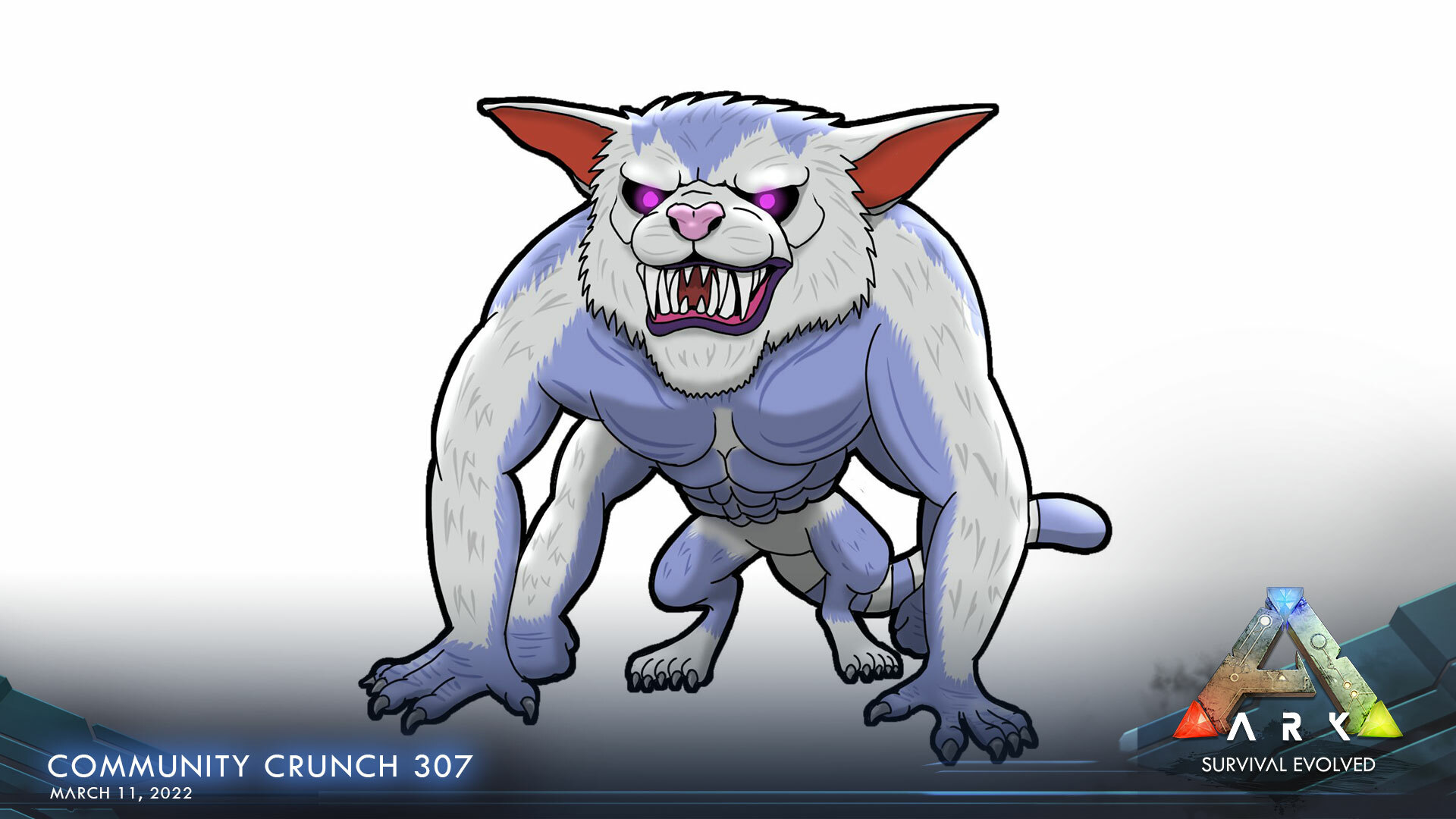 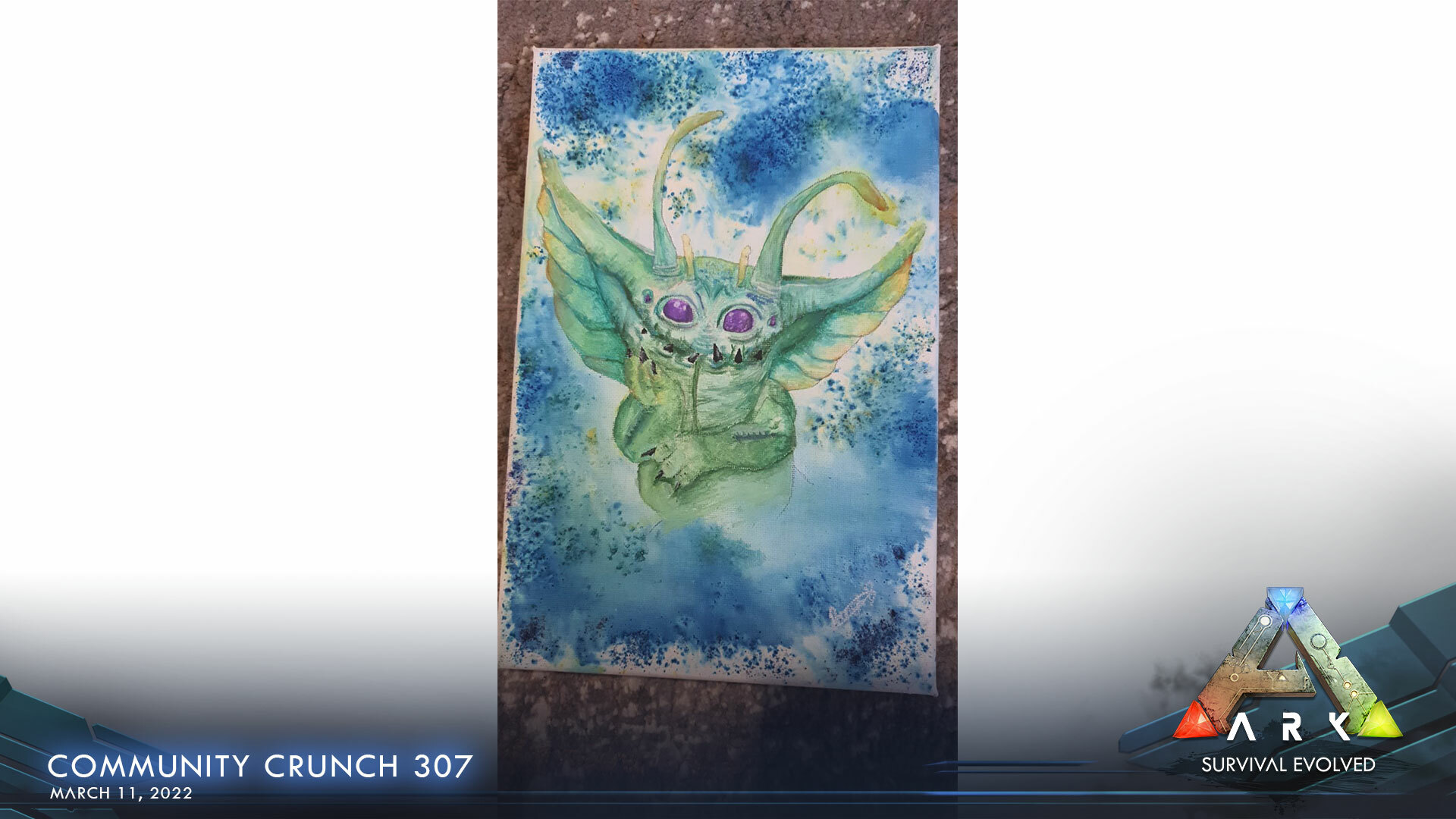 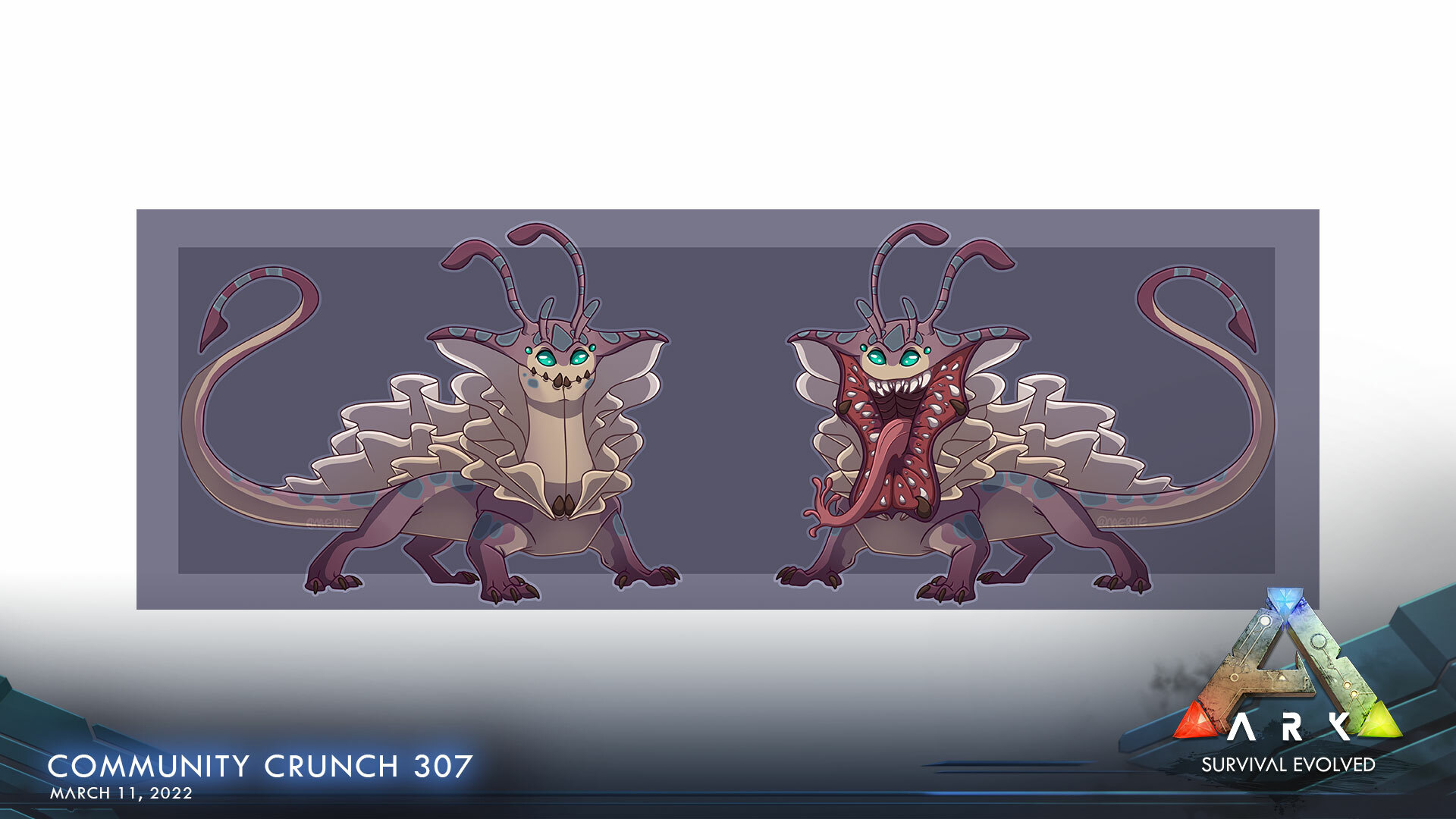 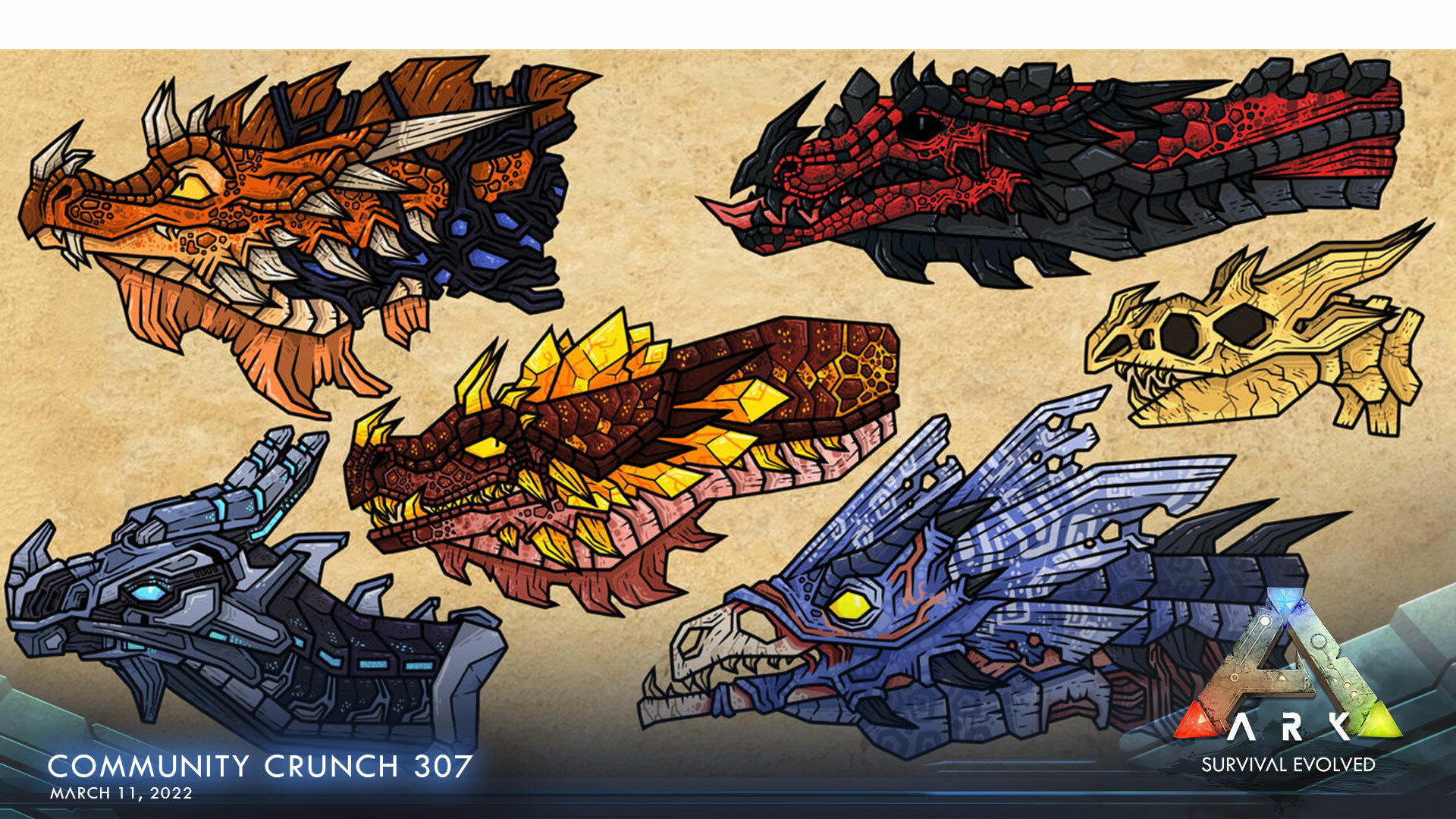 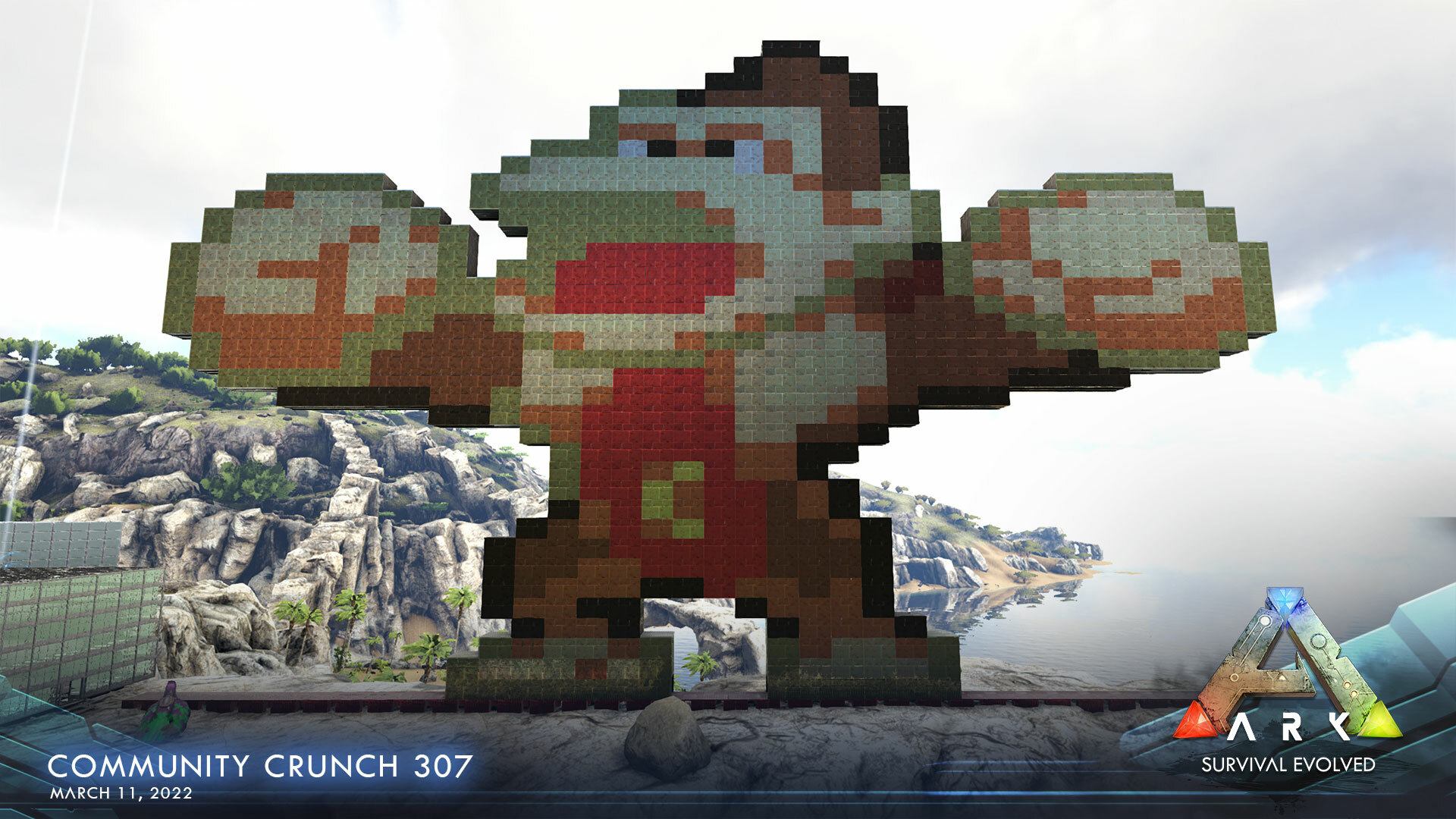 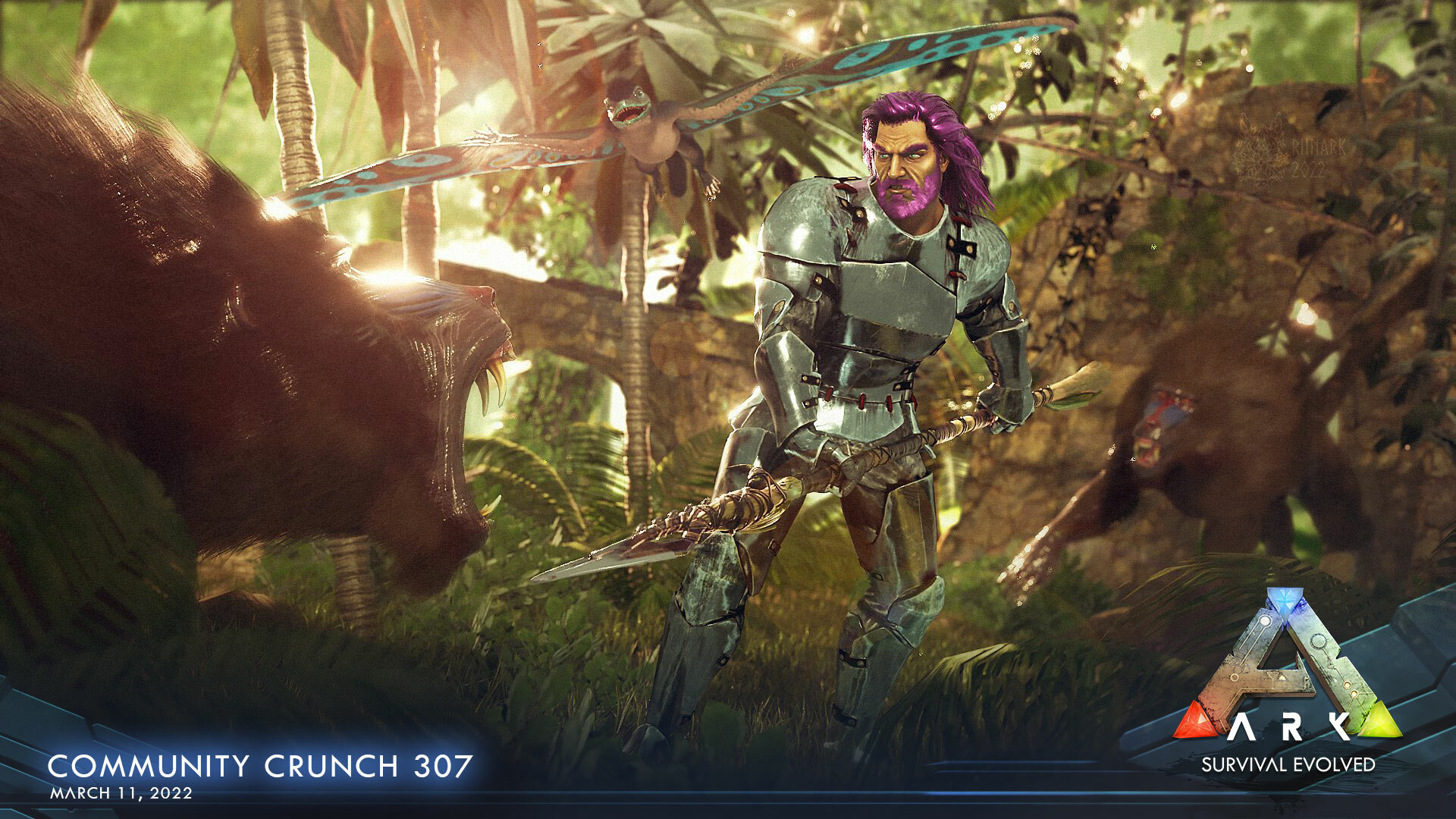