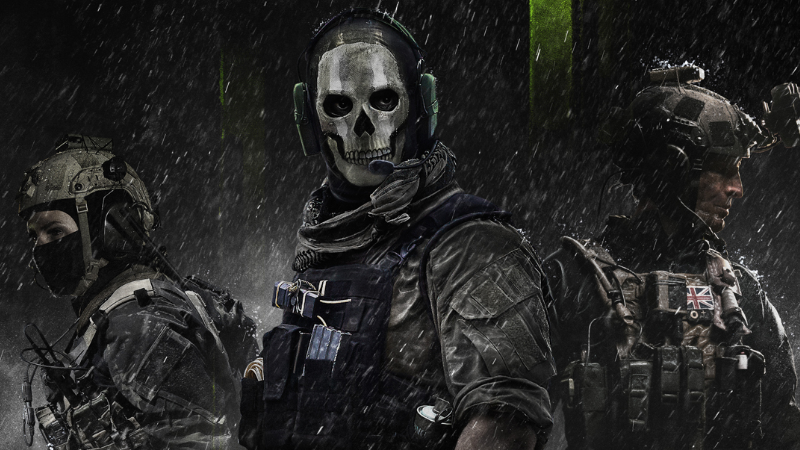 It’s been incredible to see so many of you playing the game in the last week. We have loved seeing your amazing plays and remain very excited to see you taking on all the challenges and jumping into Special Ops.

We have spent the days since launch working on a number of improvements and fixes. While we have been providing live updates on social for smaller bug fixes or critical support through playlist updates, we wanted to dive a bit deeper on the larger update that went live in-game last night.

We have made general game improvements including:

We continue to refine our UI and will have more details in the Season 01 launch notes.

In addition to changes that we have already made, we are also actively tracking live issues. Some of the known issues at present include:

You can stay up-to-date for live issue tracking on our official Trello board.

This is an exciting time for the Call of Duty community, and we want to thank you for playing Modern Warfare II! We will continue to provide updates and support here as we continue making refinements to our game.

We are hard at work on the launch of Warzone 2.0 and the brand new DMZ mode that will drop with Season 01 on November 16th. Additional intel on Al Mazrah and all things WZ2 is coming soon…

We’ll be back with comprehensive notes ahead of Season 01. Be sure to follow Infinity Ward social channels for updates.