Good news, everyone! Farming Simulator 22 will feature cross-platform multiplayer. No more separation between friends on different systems – everyone can play together, regardless of their preferred platform.

So, get your controller-wielding buddies online and show’em how precise you can
harvest those new grapes with mouse and keyboard (or the other way around)!

Crossplay FAQ: What you should know 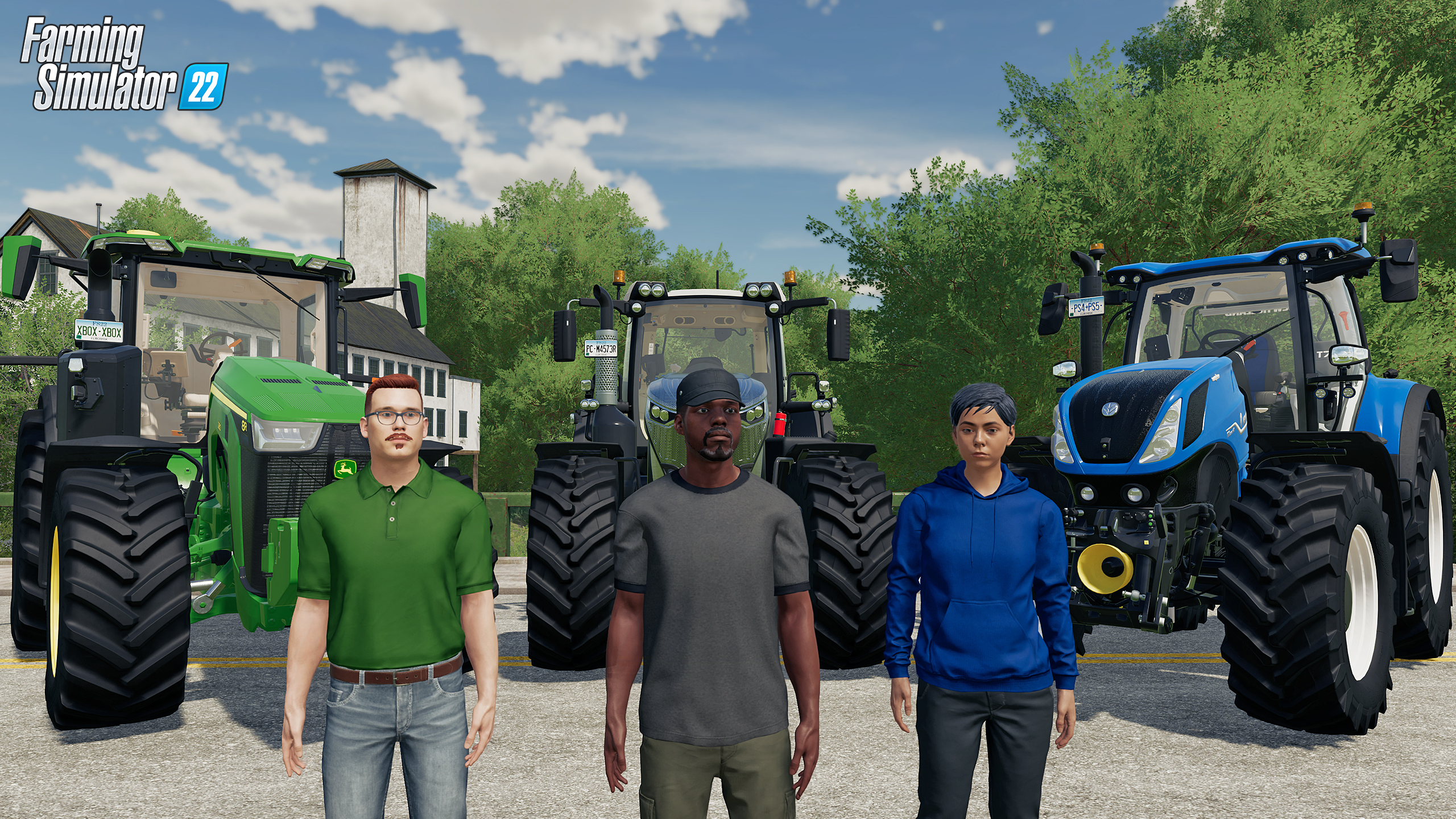 Which platforms are supported?

Crossplay is supported by Farming Simulator 22 on PC, Mac, PlayStation 5, Xbox Series X|S, PlayStation 4, Xbox One and Stadia. Everyone can play together!

How many people can play together?

Can I deactivate crossplay?

If you’re worried, other players might be superior at farming because of mouse and keyboard controls: don’t worry, they won’t be. But, you can still use filters to avoid crossplay servers, and prevent players on other platforms from joining your server.

On PlayStation and Xbox consoles, you can disable it in the system user preferences. Make sure to allow crossplay for the console user to make this feature available in-game.

Only the host is saving the progress. Farm progression is not saved for everyone else.

How will DLCs & mods affect crossplay?

Yes. Console players can rent and host their own servers via Nitrado, too. Just like PC players.

If a server has already more slots occupied than supported by your platform, joining the server won’t be possible. Since old-gen and current-gen consoles differ in terms of available slots, too, console players have to keep in mind the slot count when playing with friends using a console from a different hardware generation.

Thanks to crossplay, cooperative farming will be more fun than ever. Work the fields together, occupy different farms, and help each other out where you can. With production chains becoming part of Farming Simulator 22, there’s even more to do, now. 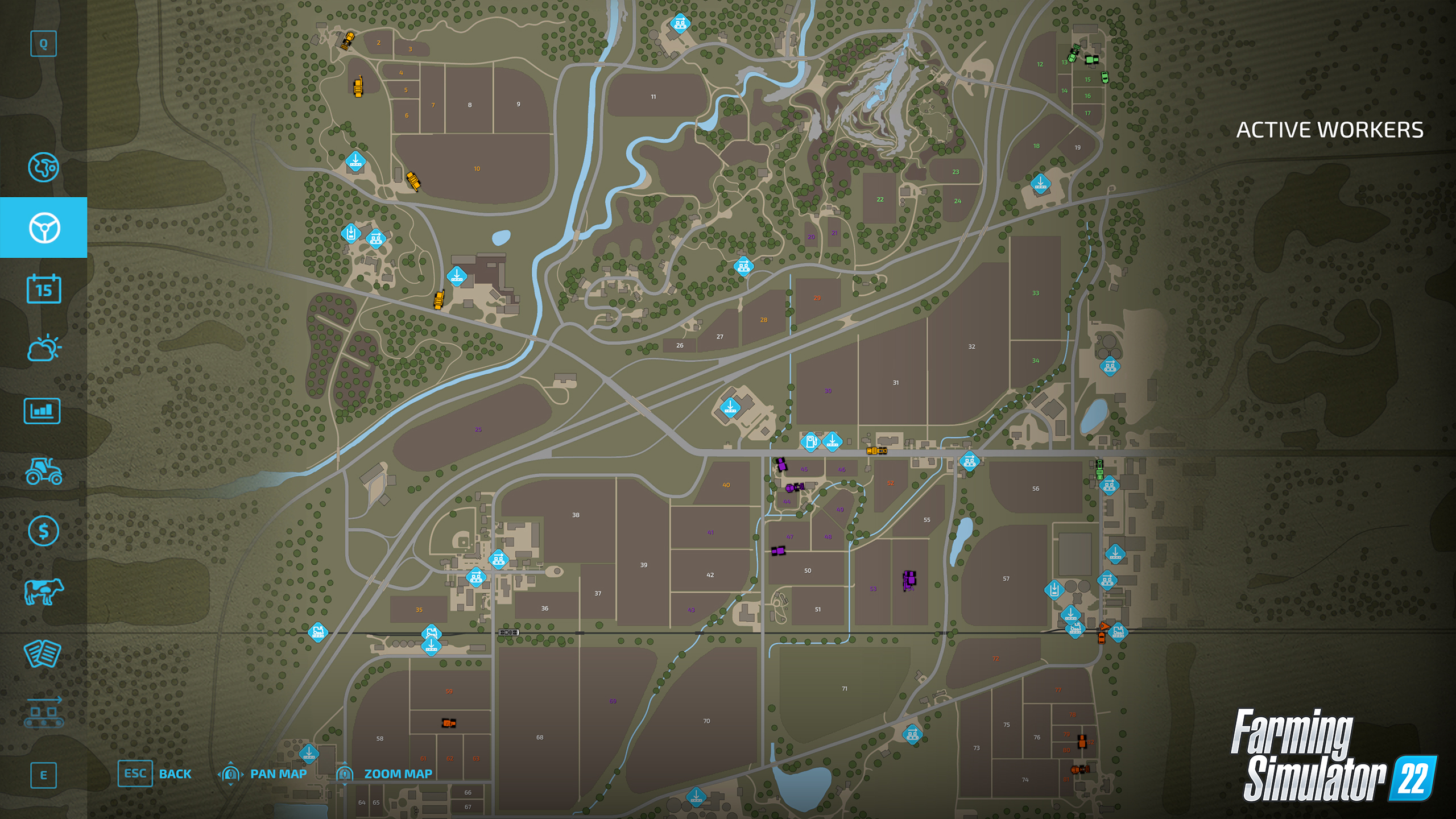 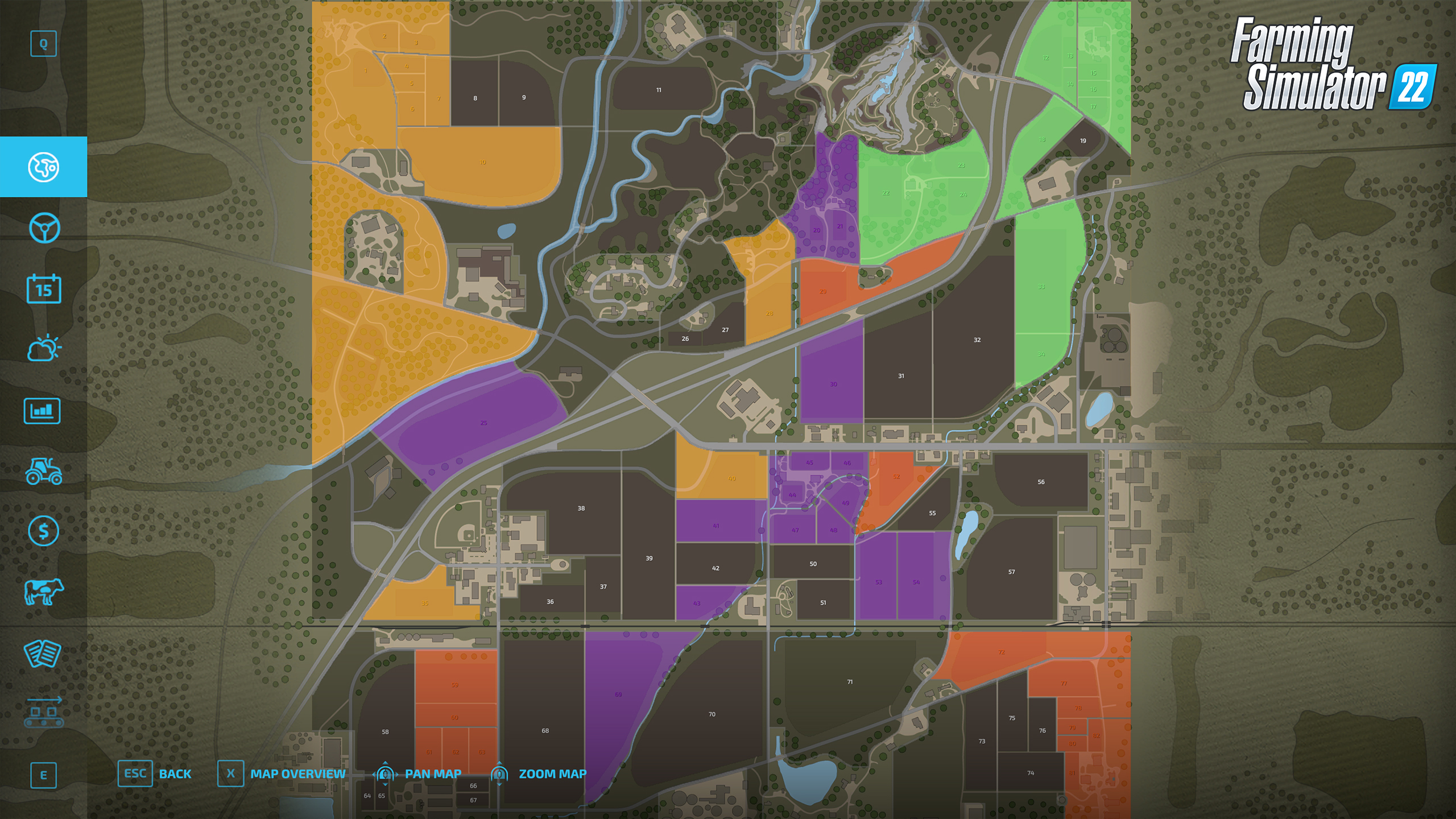 In other news: the latest fashion

That’s not all: So everyone can farm together in (their own) style, the new character creator also allows for various new customization options. Just in time for crossplay. Stay tuned, we’ll show it to you very soon. Get ready to put on shiny rubber boots, some cool glasses, and glorious mustaches.

Pre-order to get your bonus!

Also available now: The Year 1 Season Pass. Get new content for Farming Simulator 22 and save money! On top of the price advantage of the Season Pass compared to buying the content separately, you’ll save even more money by pre-ordering.