Task Force 141 is expecting you to report for duty up to a week before the official launch of Modern Warfare II. Are you up for the challenge?

https://www.youtube.com/watch?v=BkCdEvKUAKA
This intel has been verified: Anyone who preorders a digital edition of Modern Warfare II will receive early Campaign access in addition to a host of other previously announced rewards. This grants you up to a week to complete the incredible multimission, single-player, globe-trotting operation before the full game launches on October 28. Preorder the game here. 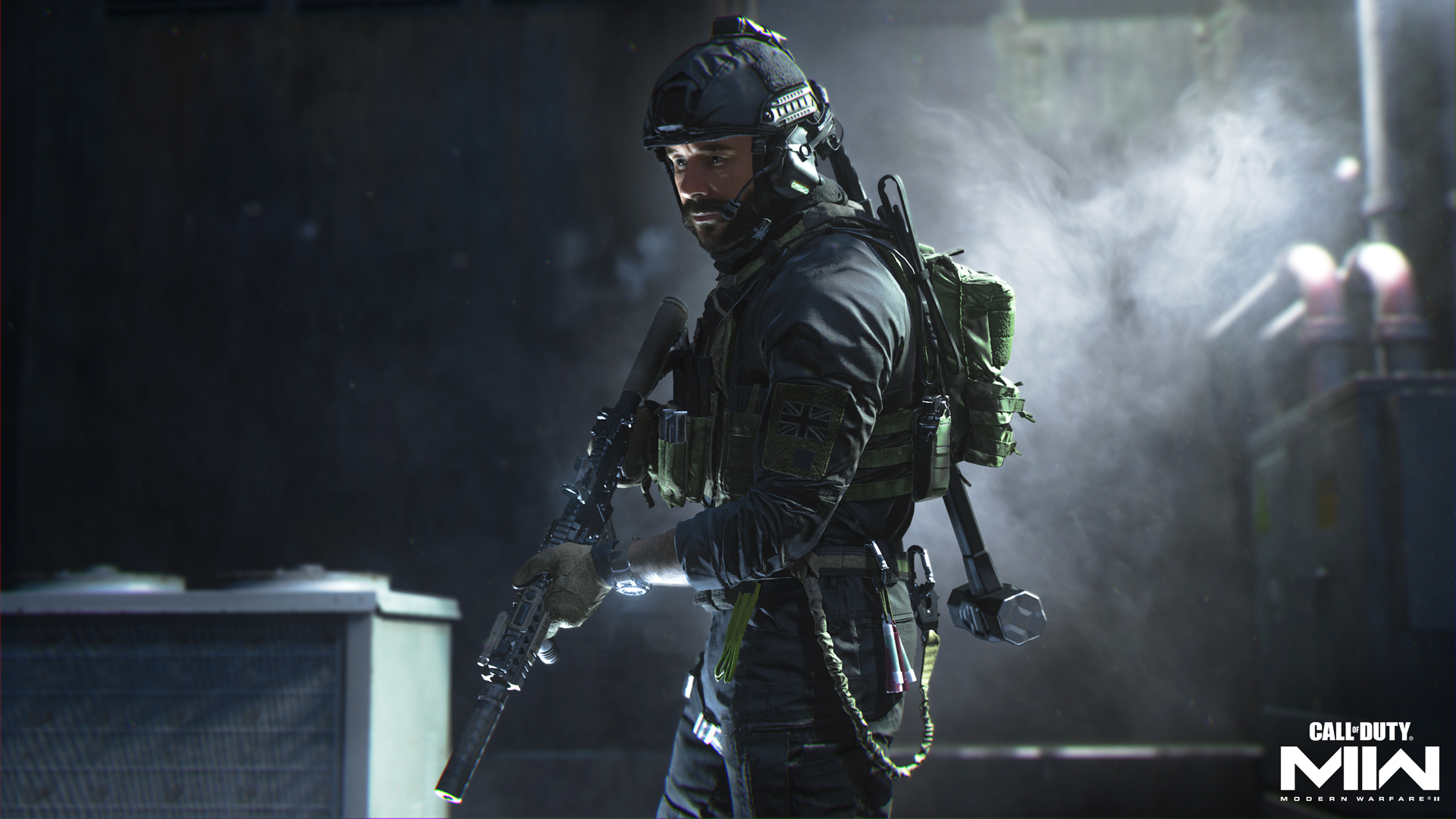 Familiar heroes return and new allies are formed as Task Force 141 faces its greatest threat yet — a newly aligned menace with deep, yet unknown connections.

This Campaign features missions in Europe, Asia, and the Americas, and is set to be an incredible experience on numerous levels: offshore sieges with underwater combat, all-out explosive assaults from 30,000 feet above enemy strongholds, and high-stakes, low-profile stealth missions in both plain sight and under the cover of darkness. For more information on the game, click here. 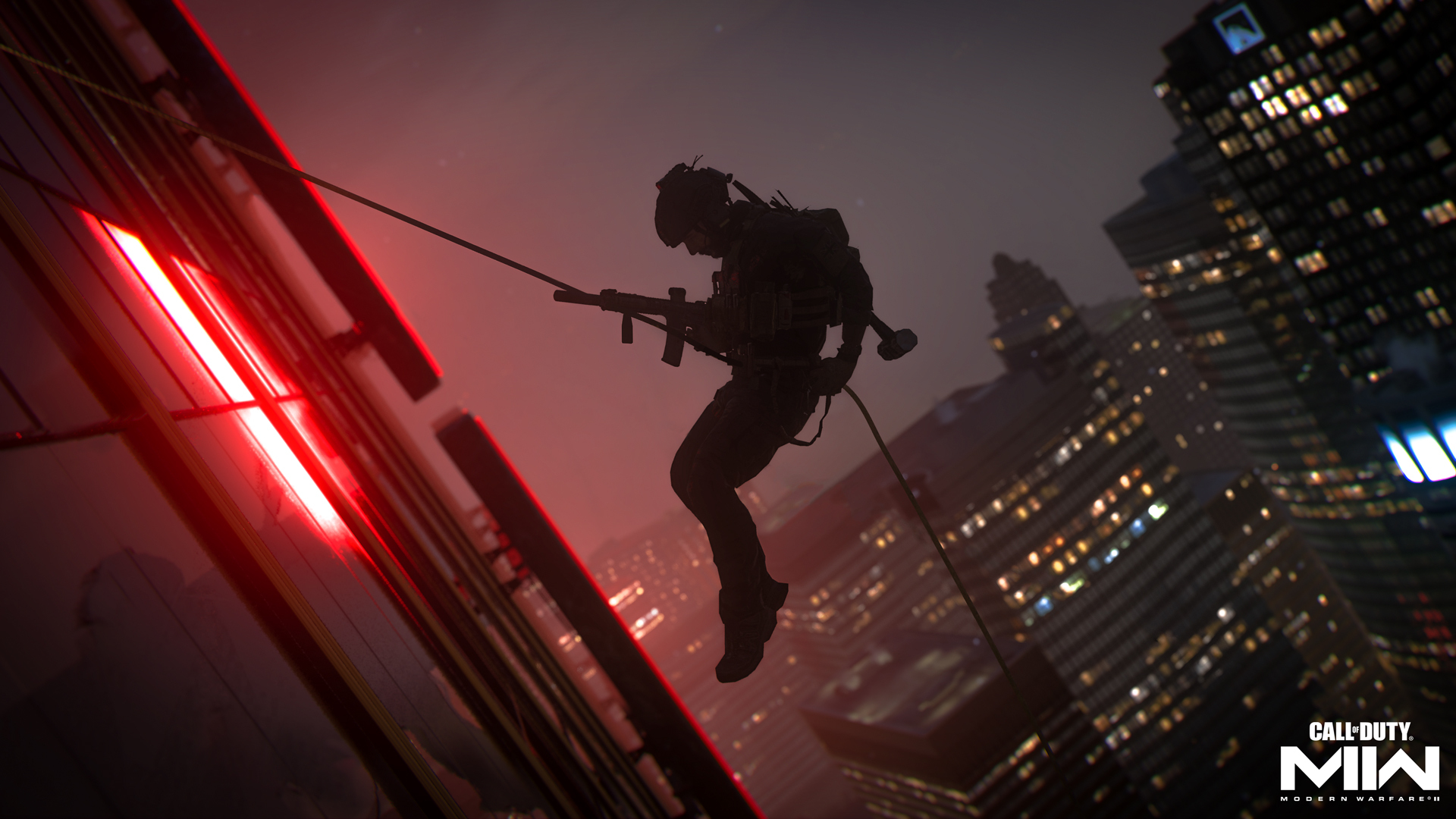 Preorder the Vault Edition of Modern Warfare II to receive:

Remember your preorder also entitles you to experience early access to the future of Call of Duty Multiplayer combat. The Modern Warfare II Open Beta will be free across all platforms and split into two playable Weekends. Early access is available for those with either digital or retail preorders: 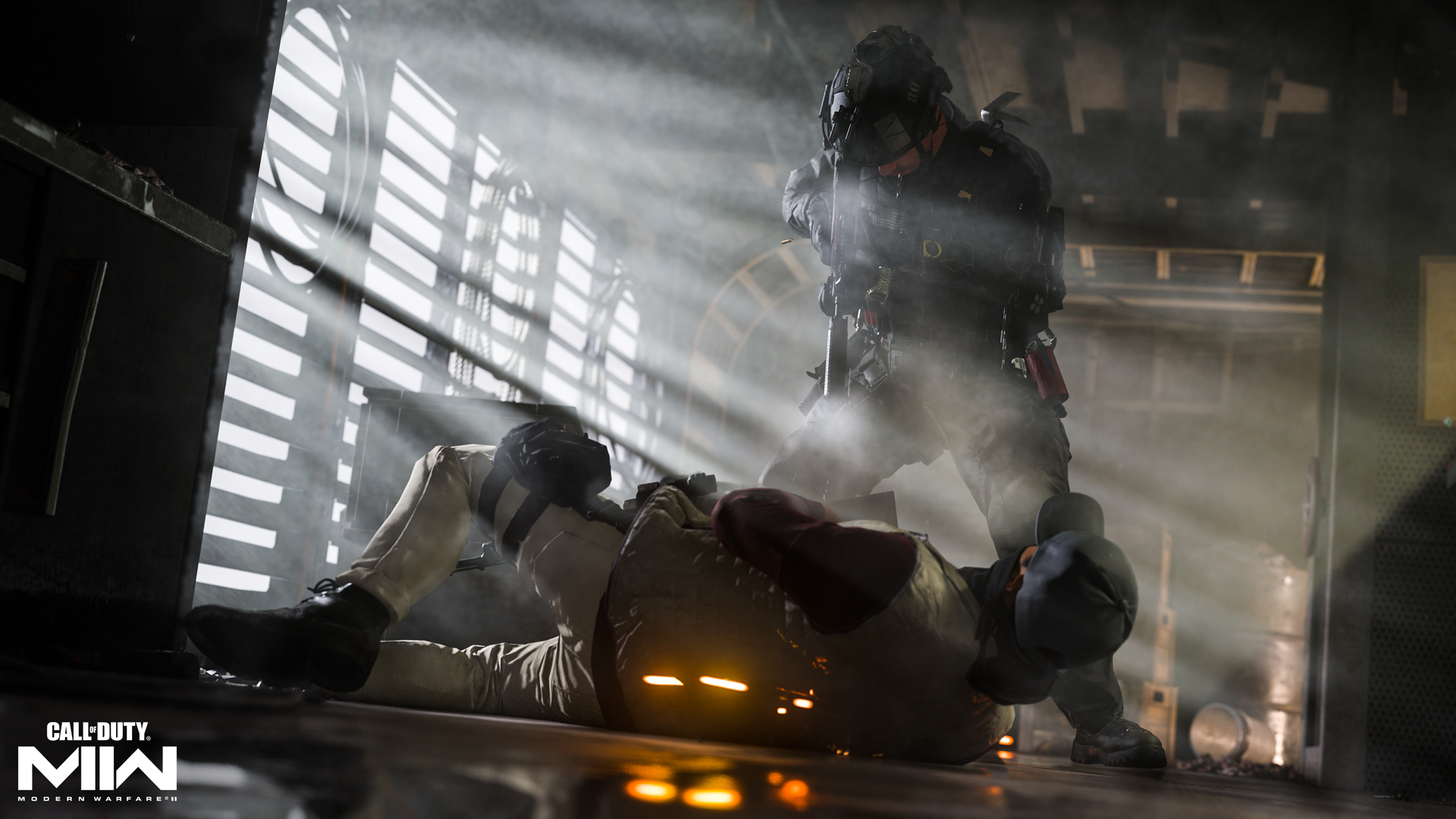 Time to Play: All Platforms (Crossplay)(2)

Beta is coming! An upcoming beta weekend will be available on Steam, and is scheduled to run from Thursday, September 22 at 10 AM PT to Monday, September 26 at 10 AM PT. Crossplay will be active, allowing you to party with friends and the greater community, no matter what hardware they play on.

Recap: Call of Duty®: Next 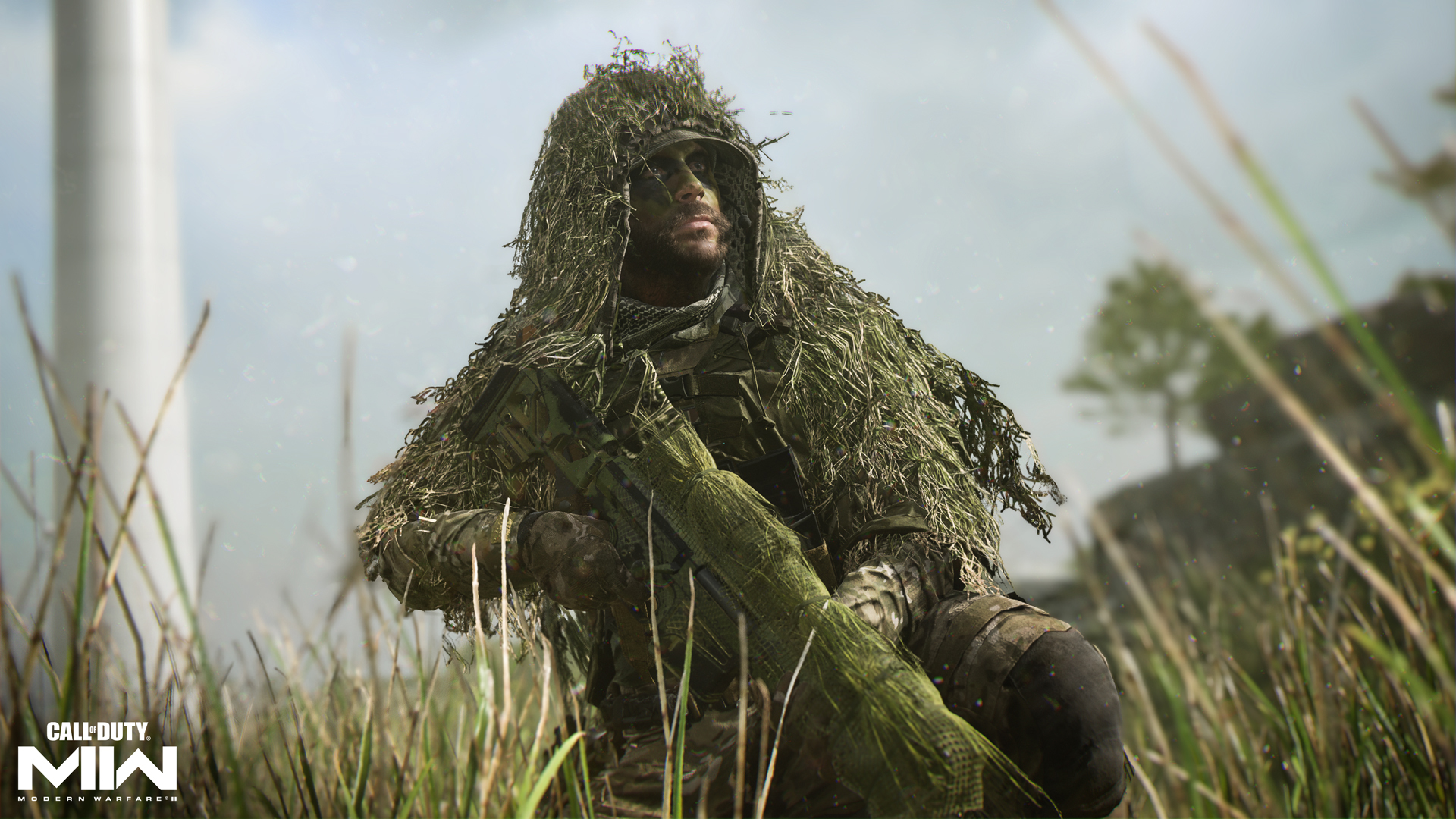 Mark your calendars for September 15, 2022: Expect a massive intel drop regarding the immediate future of Call of Duty during the Call of Duty: Next franchise showcase event! Expect many more details regarding Modern Warfare II, information on the next Call of Duty: Warzone, and more on the mobile version of Call of Duty: Warzone (also known as Project Aurora). This multi-hour event also features a full Modern Warfare II Multiplayer reveal; a multitude of your favorite streamers at the event, playing the games in real time; and [[REDACTED]] information and surprises! Need more details? Click here.