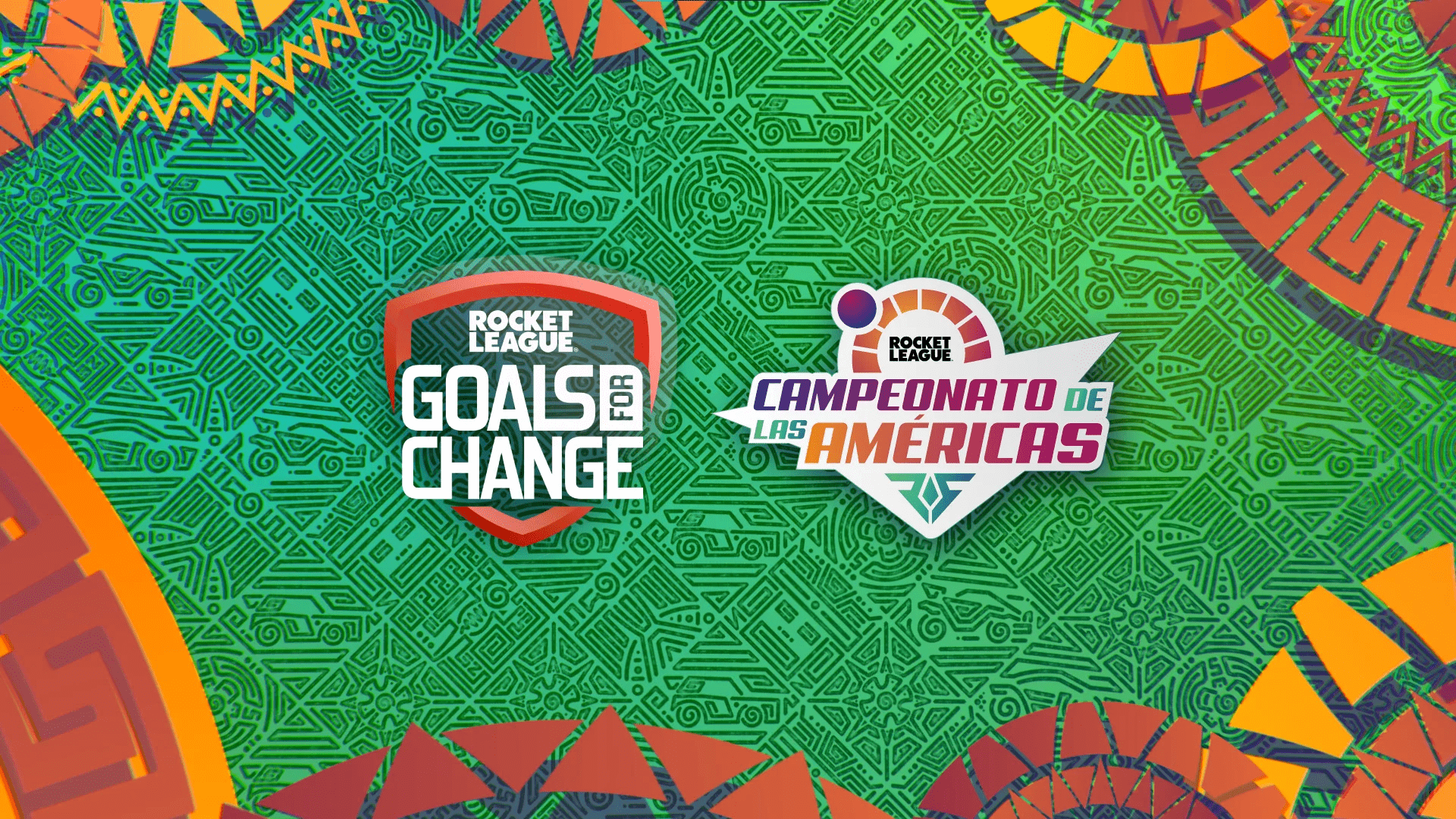 Streamers from all over the Americas will battle it out in three phases of competition, with the Finals taking place on October 13. Instead of a traditional prize pool, the winners will receive part of a $25,000 prize pool to donate toward a cause of their choice!

The Campeonato de las Américas tournament will be broadcast in English on the official Rocket League Twitch channel, and in Spanish on the Rocket Street Twitch Channel.

Phase 1 begins with over 50 streamers competing in 2v2. This Phase will be Double Elimination, with the top eight teams passing on to Phase 2.

In Phase 2, eight new streamers will join the tournament as captains, drafting teammates from the 16 competitors remaining from Phase 1. Players will need to dust off their Extra Modes skills, as this phase features Modes such as Rumble, Heatseeker, Hoops, and more!

will have two groups of four teams competing in a 3v3 Round-Robin Format. The two highest-scoring teams from each group will move on to the finals. Points will be awarded as follows: 3 points for winning, 1 point for an overtime loss, and 0 points for a loss.

Finals will take place in a mixed Modes, best of five series. Chat will choose the Game Mode of the first match. When a team loses, they get a chance to stir things up by picking the Game Mode for the next match. Make it all the way to the end, and the crown is yours.