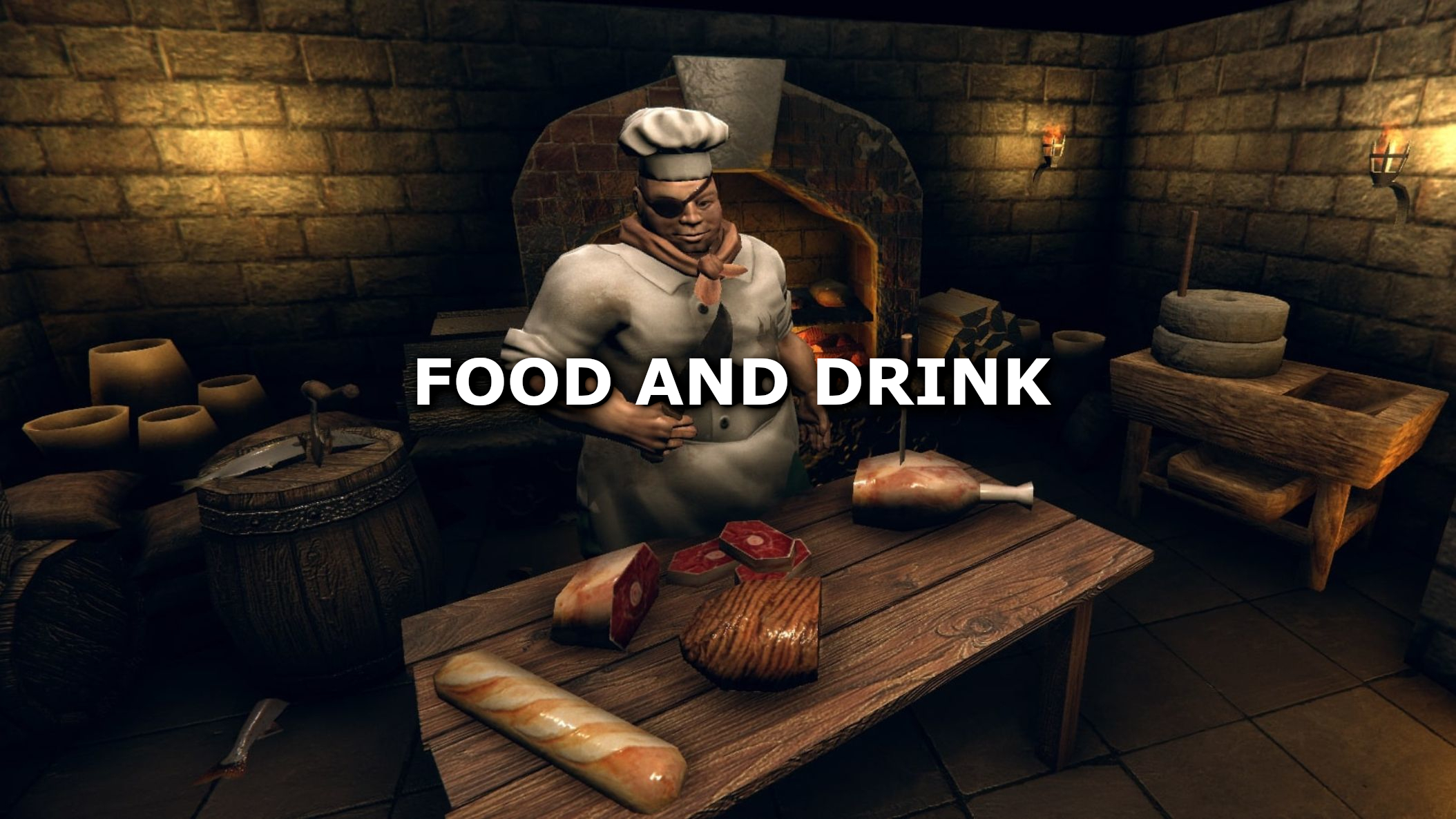 Let’s see how you can create a basic dish. You can prepare food in the Guild’s kitchen or use a fireplace during your missions. First, check the list of products you have to obtain. Each recipe requires at least two items for Tier 2, three to four ingredients for Tier 3, and so on – the list of ingredients becomes longer with each Tier, but the benefits become stronger. In the beginning, most ingredients can be found in the Forest World – so be sure to equip yourself with water, mushrooms, meats, monkeybat ears and other ingredients. This way, you can create essential dishes during your expeditions. Later, you have to make sure you can make a fireplace! To do this, you’ll need some stones and wood. It’s good to have spare wood and stones in your inventory because a fireplace can be used for cooking, but it also is a source of light and warmth. The mechanics seem very easy; however, gathering resources can sometimes be challenging!

In Gatewalkers, food has to be consumed to keep the player alive and temporarily improve one’s health, stamina, restoration and so on.

What’s important, the buffs from one category (food/drink) don’t sum up. It means that if you eat, for example, first a soup and then a sandwich, you will have only sandwich buff, not both! However if you eat a soup (food) and a fruit cocktail (drink) you will have two buffs – one from the food and one from the drink. The buff duration of every food/drink lasts for 300 seconds.

In the game, starvation is possible; when the hunger or thirst level reaches zero, the player dies, and you must restart your current mission. Every time you die, the durability of the items you have equipped decreases, and you lose a percentage of the resources (such as wood, ore etc.) What’s worth noticing, all survival mechanics are working during your missions. When you spend your time in the Guild, for example, crafting, the hunger and thirst levels are not dropping.

So let’s explore some types of food and drinks in the game: 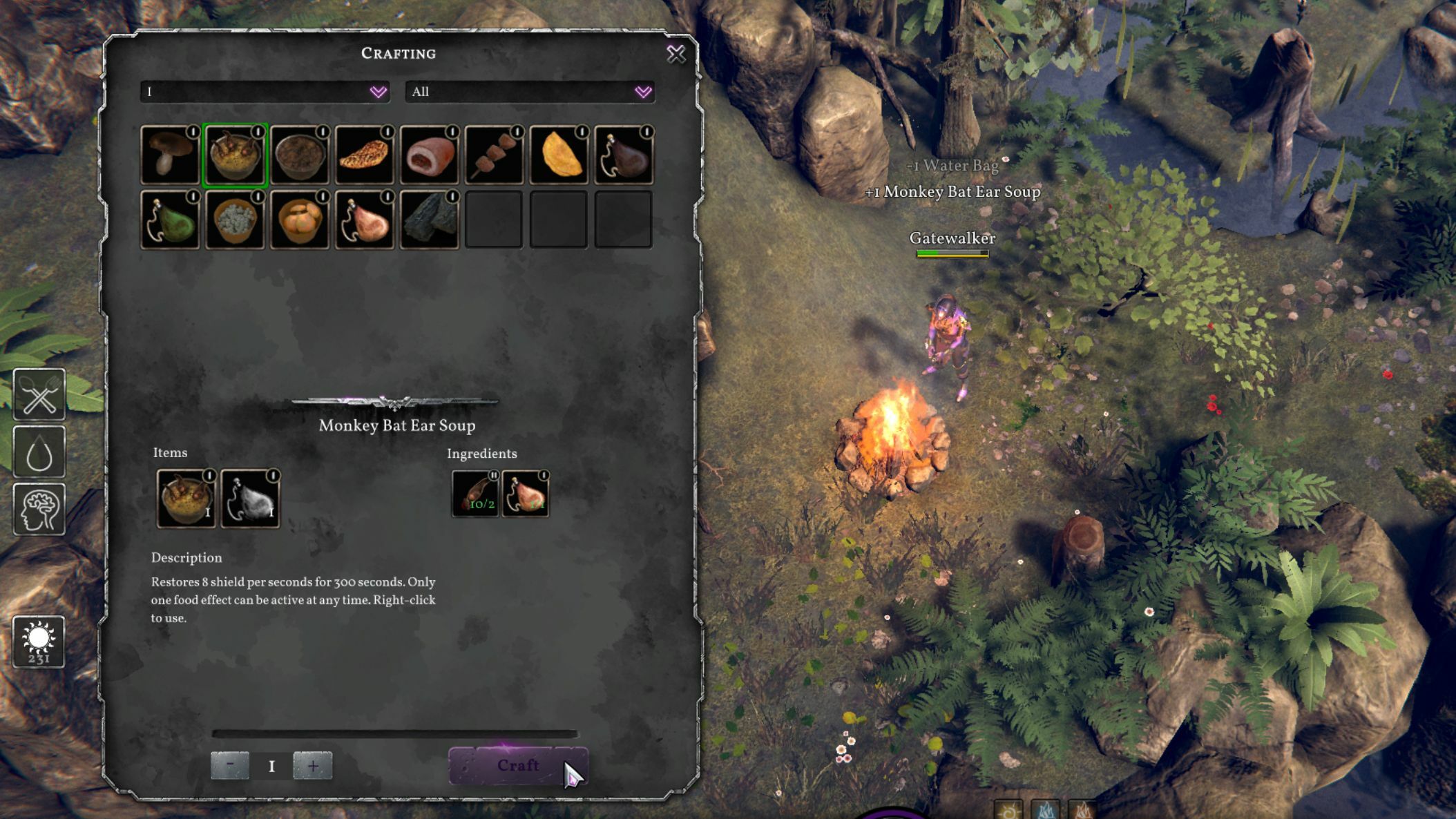 That’s all for today! We hope you could learn more about foods and its mechanics and purpose. What do you think about food buffs? Share your thoughts on Discord: