Have you ever wondered how it all happened? Well, let me tell you a story…

It started with fields. Not even a single blade of rye has sprouted. Soon after, the grasses, flowers, and bushes began to die. Later, dead insects and small animals were found. The process took years until, finally, nothing was left. Nobody understood the cause of these changes. Prophets heralded the end of the world. And they were not mistaken…

Our world is dying. The land produces no crops, and almost all animals are dead. The world people knew has disappeared. There is nothing left but barren land and the horror that the wind carries through the villages. 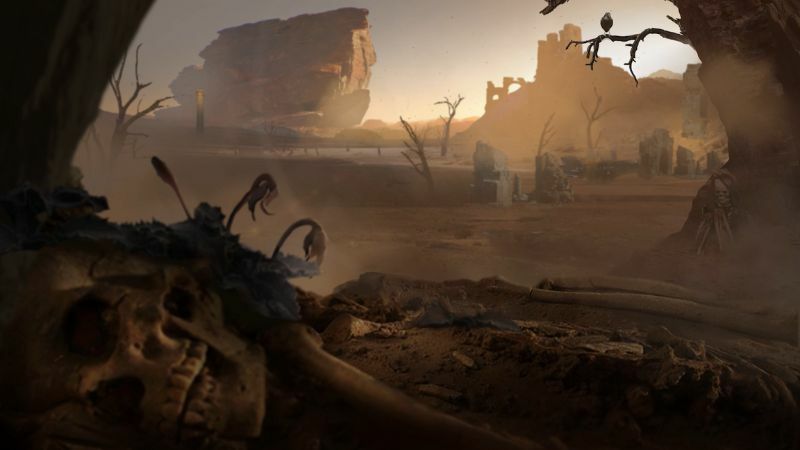 People looked for answers but couldn’t find any rational explanation. And when science is not giving answers, you can only turn to your intuition or folklore legends. And that’s why some started to look to the Last Bastion. An old fortress considered by many to be a place of mysterious power. There was a strange atmosphere around it, so more and more people wanted to explore it. Why was energy radiating from the cold walls? “Could it be hiding something?” they wondered. 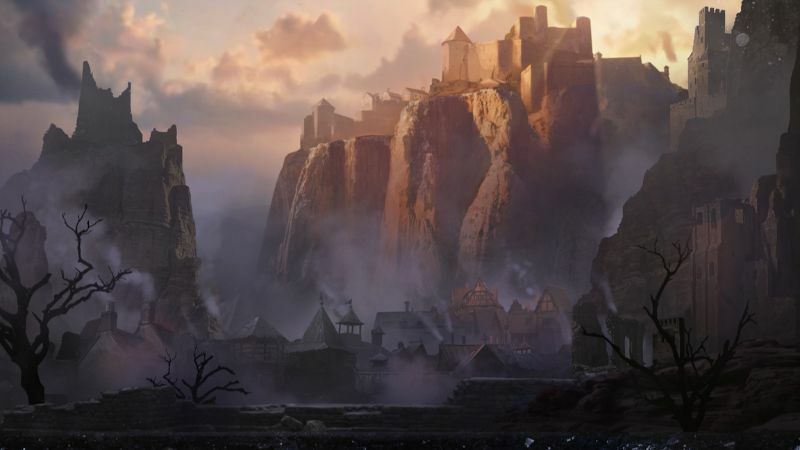 And so, a relic of the Ancients was found underground. A colossal Gate that no one knew how to use. Numerous tests have been carried out, and many scientists, theologians, builders, and historians have wondered what this machine was if it was anything at all. And then, due to a fascinating coincidence, the Gate activated. 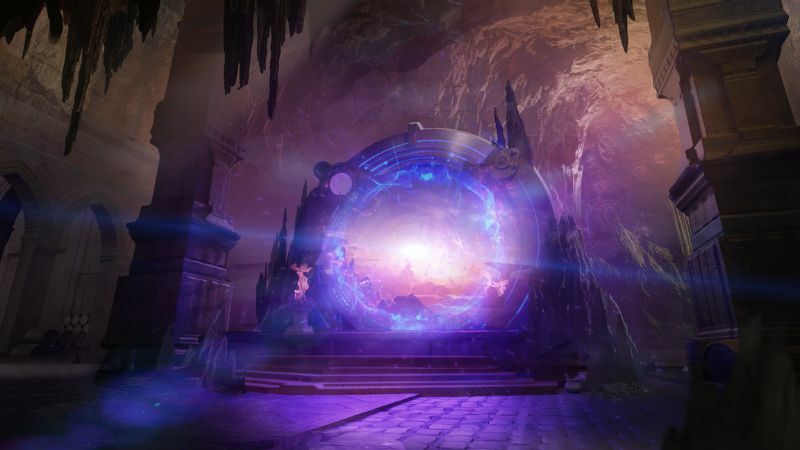 A glow of glaring light spread out in the circle, showing the land like it was a mirror. Completely different world, with creatures no one has ever seen. When the first scientist put his hand inside, it melted like it was passing through the water’s surface. It was not difficult to find adventurers who willingly passed through the Gate. Unfortunately, most of them never came back. 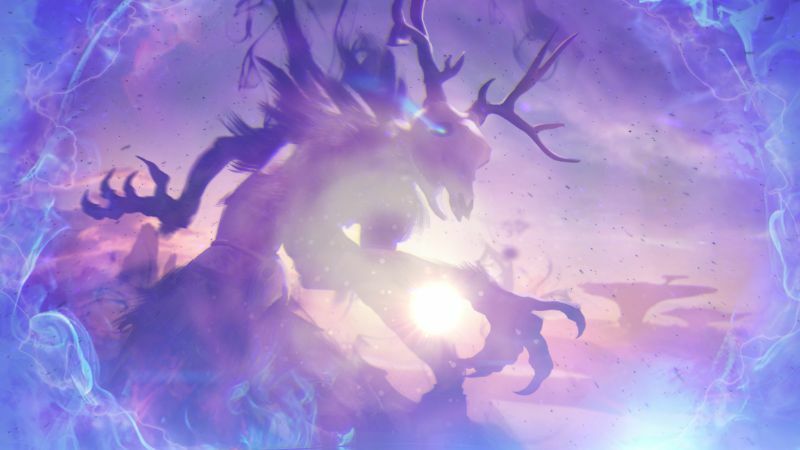 The new discovery brought great hope but also a dangerous mystery. The evidence that Ancients existed implied that there were other amazing inventions somewhere in the universe. Other lands also seemed to be a great source of food, herbs, wood, meat, clean water, and other essentials for survival. On the other hand, expeditions to other worlds cost too many lives – the daredevils who wanted to bring food for the city and the greedy people who wanted to steal the invention. Some even tried to destroy it, considering it impure power. Something had to be done, and it had to be done quickly.

The most eminent warriors, knights, and scientists were summoned. After long and bloody negotiations, an alliance was formed between the people and the new faction – Gatewalkers. The warriors pledged to provide food and essential products to the townspeople in return for the exclusive use of the Gate. They began writing down everything they saw, fighting monsters, and looking for new worlds. Scientists collected all the data, analyzed and studied substances and samples, looking for a way to save the world. 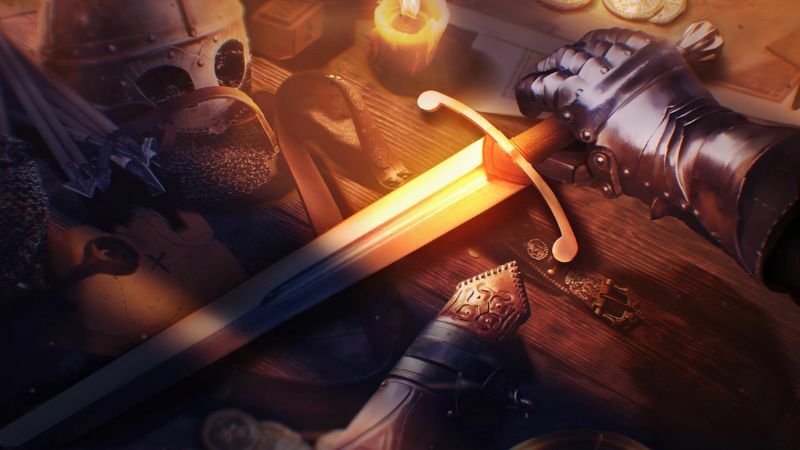 Soon the processing capacity of a few warriors was insufficient to serve thousands of hungry people. It was decided that it was time to educate new warriors – fully adapted to travel and fight between worlds. A Guild Master was chosen, and he founded the first school. They started to train young people to become Gatewalkers. 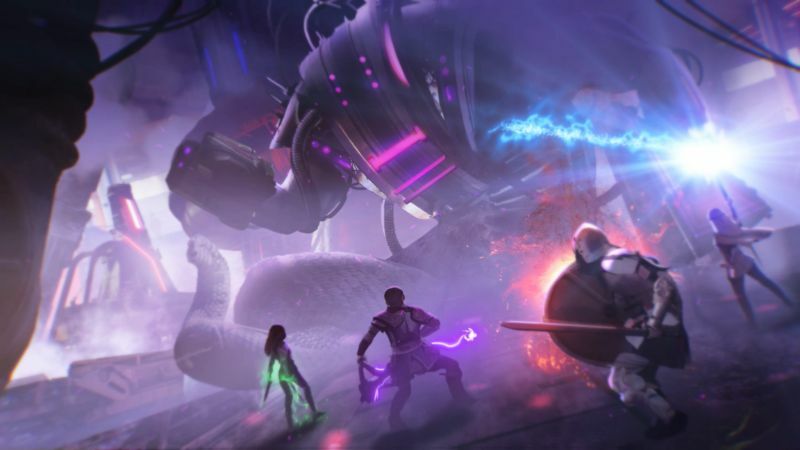 Years passed. A relatively calm atmosphere in the city was achieved thanks to the supplies from behind the Gate. However, there was no indication that the world could be saved. Morale dropped. Everyone wanted to find at least a clue to help figure something out. It seemed that nothing could be done anymore…

But sometimes, one fresh mind is enough to change the course of history. Someone who can see a ray of light even in the deepest abyss.

That someone is you. 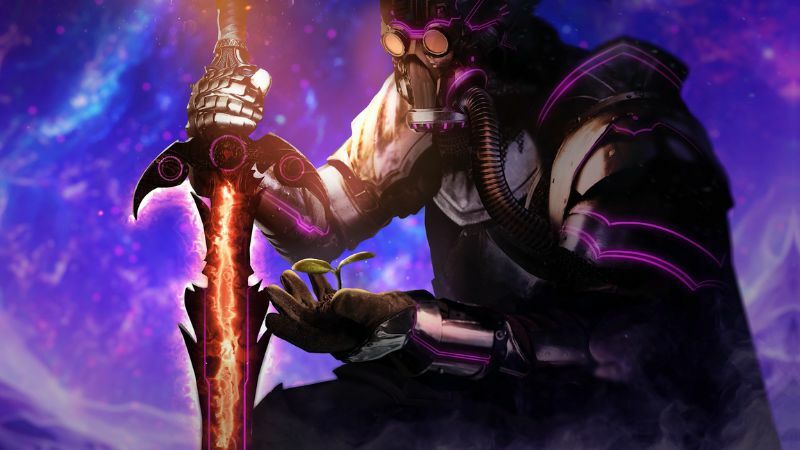 I hope you liked the story, but… It’s not just a story. You are truly someone who can save our world. We count on you!

And please know that we are always here. Don’t hesitate to write us on Discord: