The Greatsword is a powerful two-handed weapon like the Great Axe or War Hammer, but uses martial techniques rather than sheer power to vanquish foes. An offensive and defensive stance set it apart in terms of gameplay, while unique visual traits make it feel even more distinct. We joined the Design Team for a deeper look at the Greatsword’s size, stance effects, and heads-up display (HUD), plus some other neat tidbits.

Attacks are central to this blade’s core design. It embodies relentless offense paired with aggressive defense. Even defensive skills tend to have some kind of attacking component. Whether fighting groups of foes with wide sweeping strikes or single targets with a few specialized skills, the Greatsword can adapt to almost any situation. The stances also give players more freedom for versatile tactics regardless of their preferred playstyle.

Its size was a result of desire and practicality. The Design Team wanted a slightly fantastical, larger than life weapon with a weight that was still comparable to the Great Axe or War Hammer. They strove for something large enough to be impressive, but small enough to not obscure character animations when worn on the character’s back. 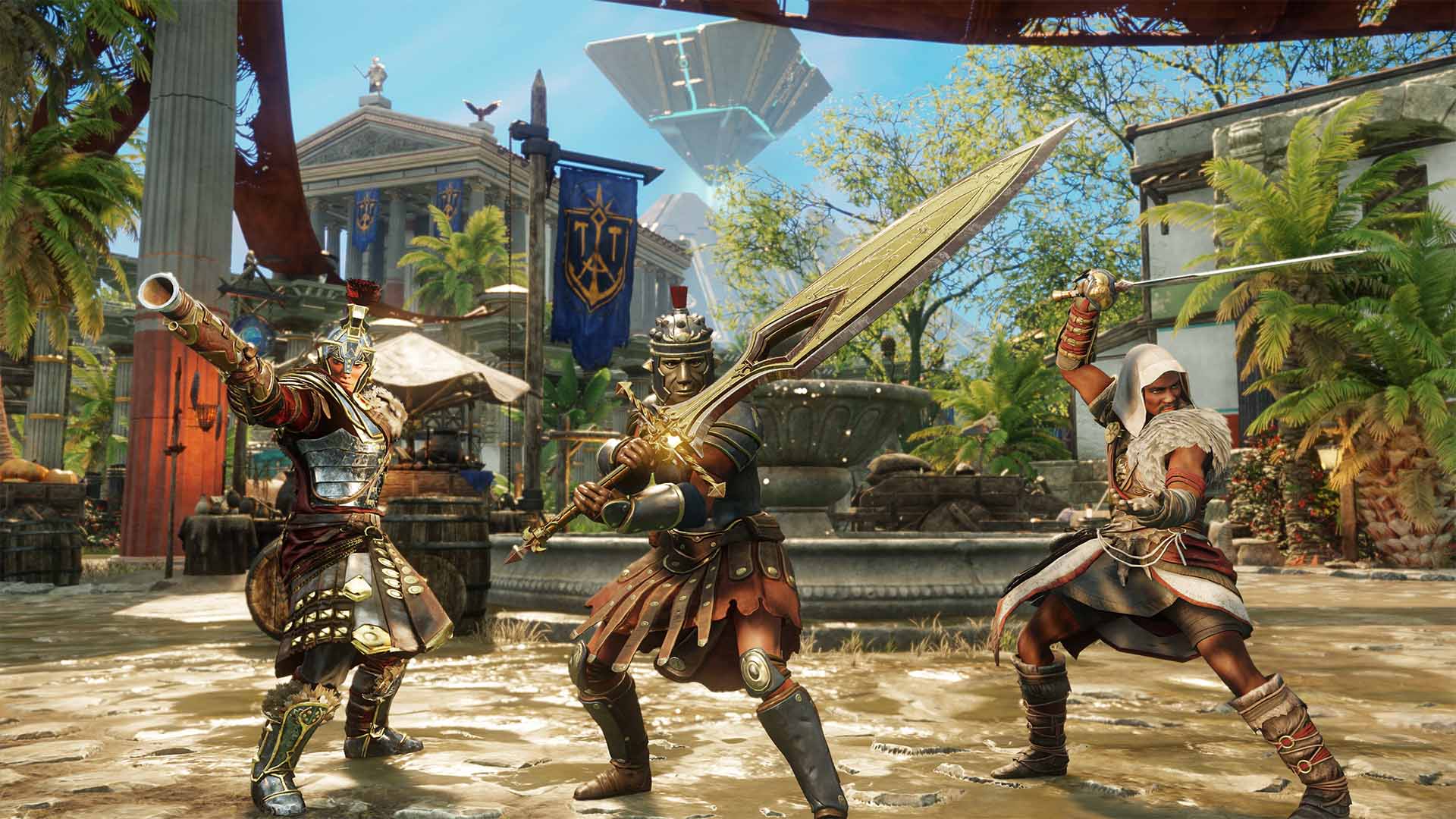 Here’s a breakdown of how the Greatsword is weaker than, about the same as, and stronger than the following weapons:

The team wanted to push the unique aspects of the Greatsword further through even Strength and Dexterity damage scaling. This allows players more flexibility when choosing a secondary weapon:

Opposing forces are a common theme throughout New World. Stances take a similar approach, but are broadly themed around offense and defense. Additional themes include: 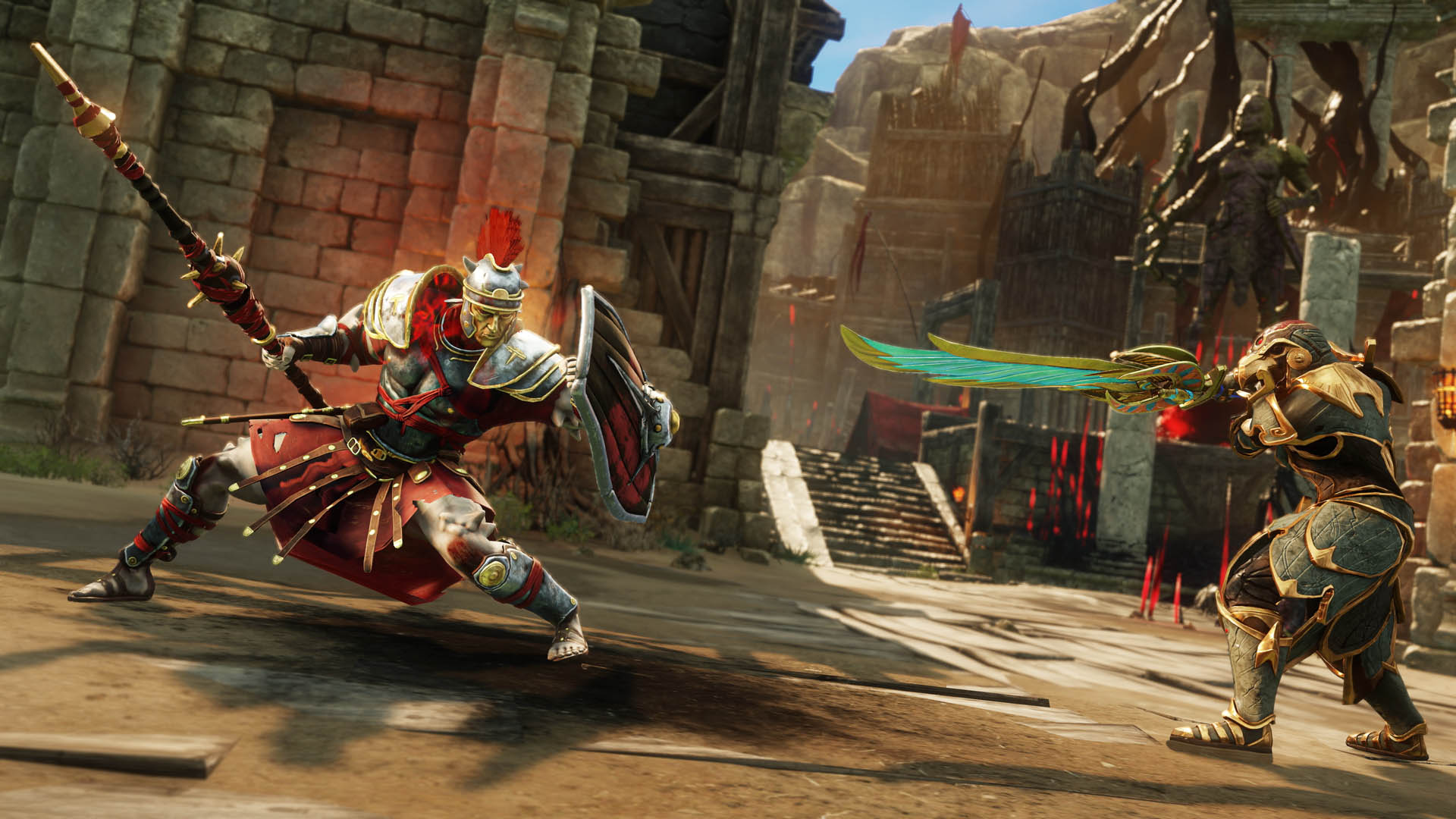 Stance differences are primarily depicted through visual effects. This helps the player immediately recognize their active stance based on color. The HUD reinforces stance indicators with small icons, almost like a backup rather than the main expression of the stance. Players typically focus on the action in the center of the screen, so the small icons help bring their attention to the active stance in situations where screen elements might be obscured.

Here are some of the early HUD concepts, including pros and cons for each:

HIGHLIGHT/ICON OVER THE WEAPON SLOT

ICON NEXT TO THE HEALTH BAR

ICON UNDER THE HEALTH BAR

Look forward to the release of the Greatsword alongside Brimstone Sands on October 18. Thanks for your support! We’ll see you in Aeternum.