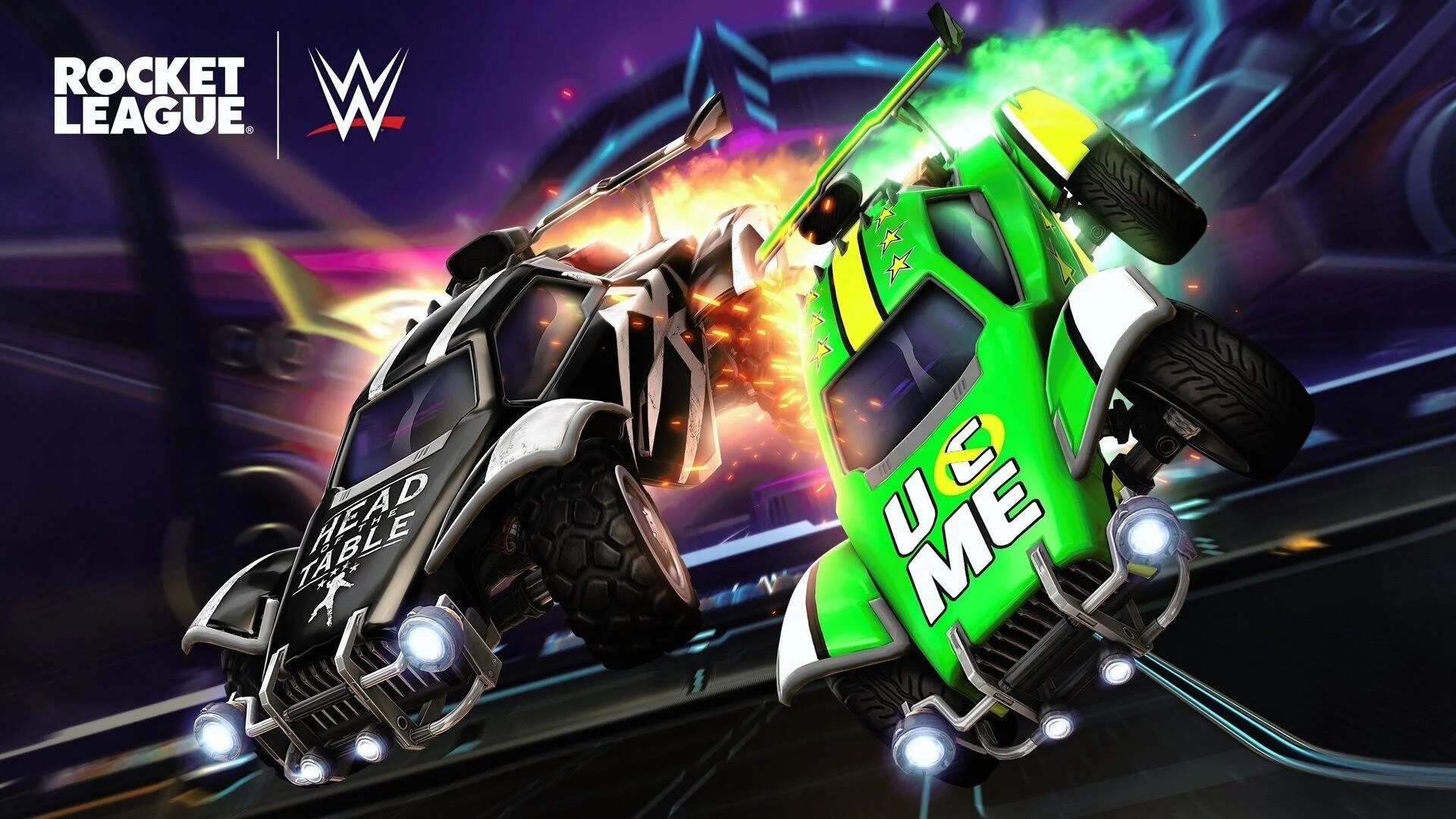 WWE SUMMERSLAM BUNDLE (500 CREDITS)
AND HIS NAME IS JOHN CENA!

Making his debut as the Doctor of Thuganomics, John Cena quickly grew a freestyle rap persona into one of the most extraordinary careers of all time, eventually winning 16 World Championships.

Cena’s famous ‘You Can’t See Me’ slogan is emblazoned across a new Octane Decal, perfect for landing an Attitude Adjustment on unsuspecting foes.

Next up on the card is The Head of The Table himself, Roman Reigns. As a member of the famous Anoa’i family of wrestlers in real life and former member of The Shield, Reigns was always destined to take his place as the face of WWE’s New Era.

Dish out devastating spears as Tribal Chief with Roman’s Octane!