New World is currently in confidential Alpha development, but we do want to share our progress with you. Today’s’ Alpha release was massive and, if you haven’t yet, you should check out the full release notes on our Official Website.

Here are just some of the highlights from today’s Alpha release:

Ebonscale Reach is a fertile territory named for the black fungus that grows in abundance there. The area is home to the remnants of a long-forgotten Dynasty who must contend with the demons of their past in the form of a fallen Empress. Here, amid lush wetlands, majestic waterfalls, and stunning architecture, players will counter the atrocities committed by the Empress’s Corrupted forces and the Dragon Magic she has been cultivating for centuries, ultimately exposing the her true plan, which reaches far beyond the shores of Aeternum. Ebonscale Reach is located north of Monarch’s Bluffs and west of Brightwood and is intended for player level 51 and above. 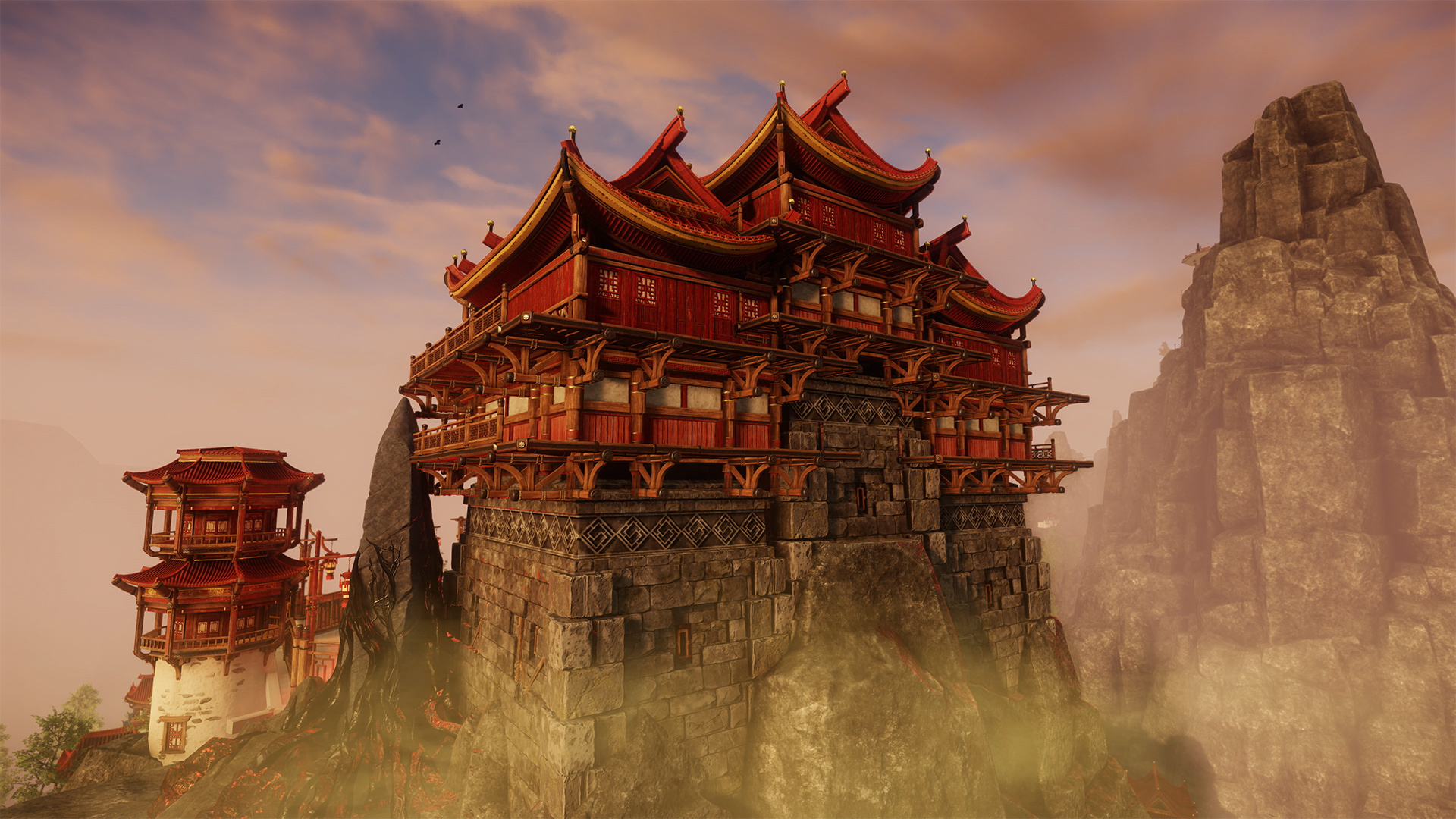 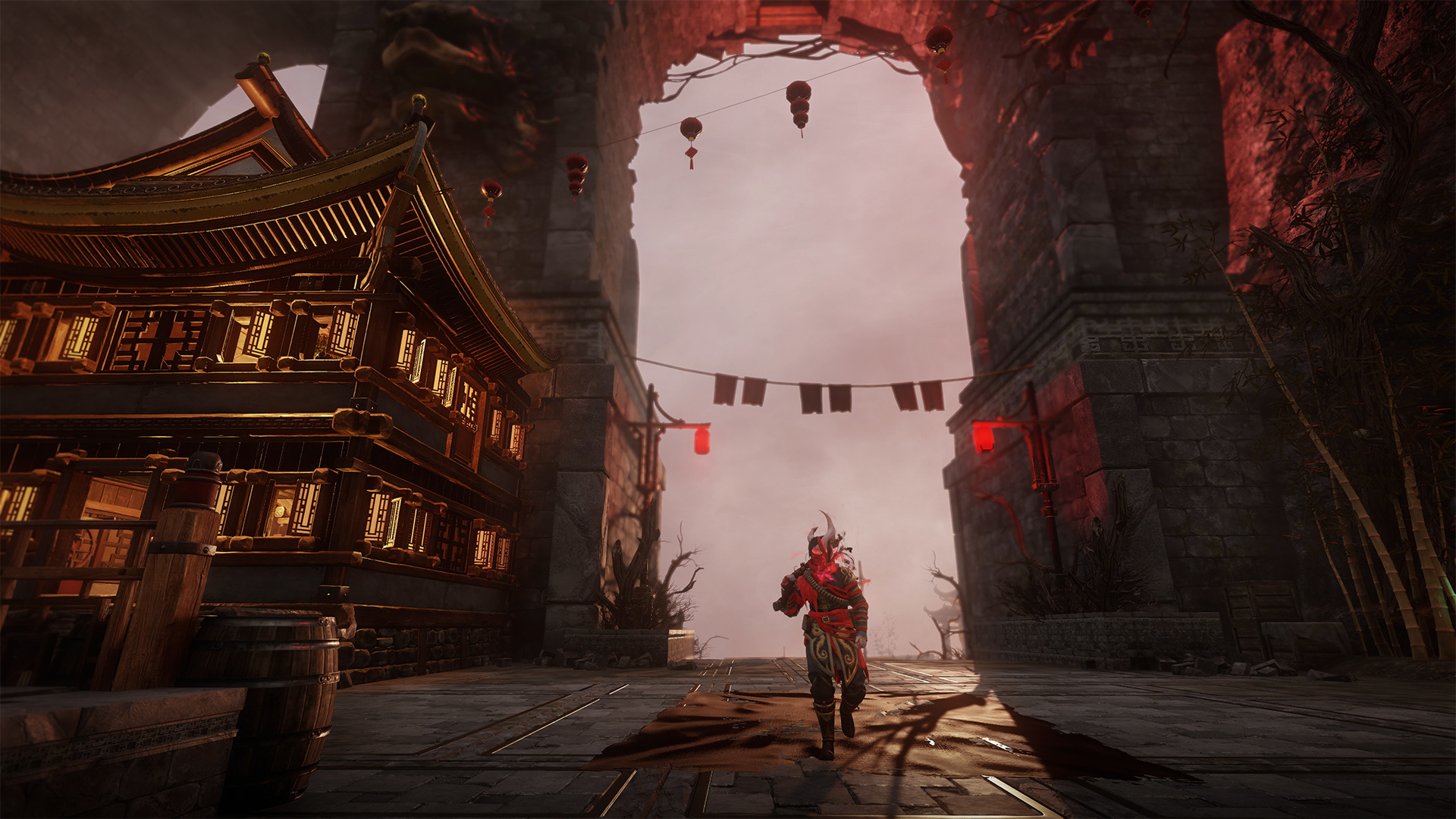 The Garden of Genesis is an expedition leading into the birthplace of the Angry Earth, where players must face elemental protectors in order to penetrate into the nursery’s primordial heart. Like the rest of Edengrove, the Garden has been infected with a mysterious Blight, and though the Angry Earth will never accept outsiders into their sacred space, only the players have the power to purge the Blight and begin the Garden’s restoration. The entrance to this expedition is located in the northwestern part of the crater in Edengrove.

Players must have completed the following quests in the area before entering the Garden of Genesis:
Survivalist Ellwood’s quests in Edengrove at the Last Stand Outpost
Ranger Herath’s quests in Shattered Mountain at the Mountainrise Outpost

Garden of Genesis Boss Encounters
The Caretaker: Beware the murky waters in the den of this once-gentle giant.
The Blighted Greenskeeper: This blighted soul stands guard at the very heart of the Garden of Genesis.

Introduced the first version of Outpost Rush, a new 20v20 endgame PvP game mode. We’ll have more information on Outpost Rush in our next update.
Main story quests updated through level 40.
English voice over for the main story quests and starter beaches has been added. 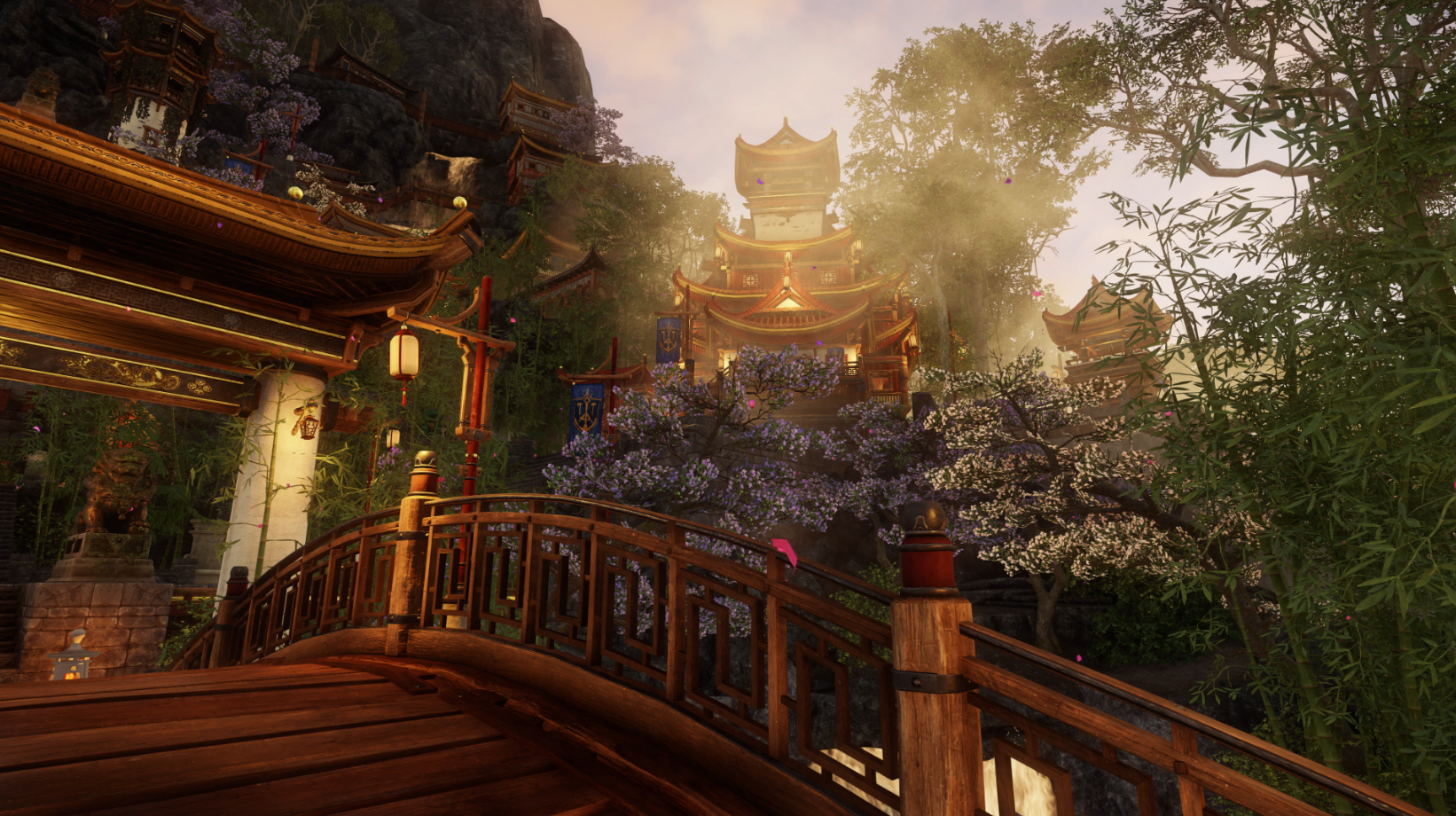 Be sure to stay tuned to NewWorld.com for more news and updates.