Next week on September 28, New World will be launching. The past few years of Alpha testing, preview events, and our recent Beta tests have been critical in helping us prepare for launch, and we couldn’t have done it without your participation, feedback, and enthusiasm. We wanted to put together a primer so you, your friends, and communities can fully prepare for launch and ensure you’re not missing out on any of the exclusive content available. We’ve also included our server names, locations, and recommended languages so you’re ready to hop in the same world as your friends when the gates to Aeternum open next week.

New World’s launch is a unique moment when Aeternum is an unclaimed land of opportunity, and the ability for you and your Company to organize, progress, and claim your territory is an exciting event as you establish a foothold to defend and develop. We want that initial land rush to feel fair for all our players around the world. We paid close attention during Closed and Open Beta to your feedback on when servers went live. When planning our server launch times, we took fairness and your feedback in mind and have designed a server roll out we hope will support the majority of our players. We took local times into consideration and will launch in the following order:

*To provide the best possible experience at launch, we’ve decided to open our Australian server at a time that aligns with the larger global roll-out. Following the 8AM pattern for Australia would have resulted in it being a different “day” than other regions due to the time difference, and we wanted the region to be able to share in the launch community elsewhere in the world, like streams and website posts.

To help clarify the information above please check out this handy map of global launch times: 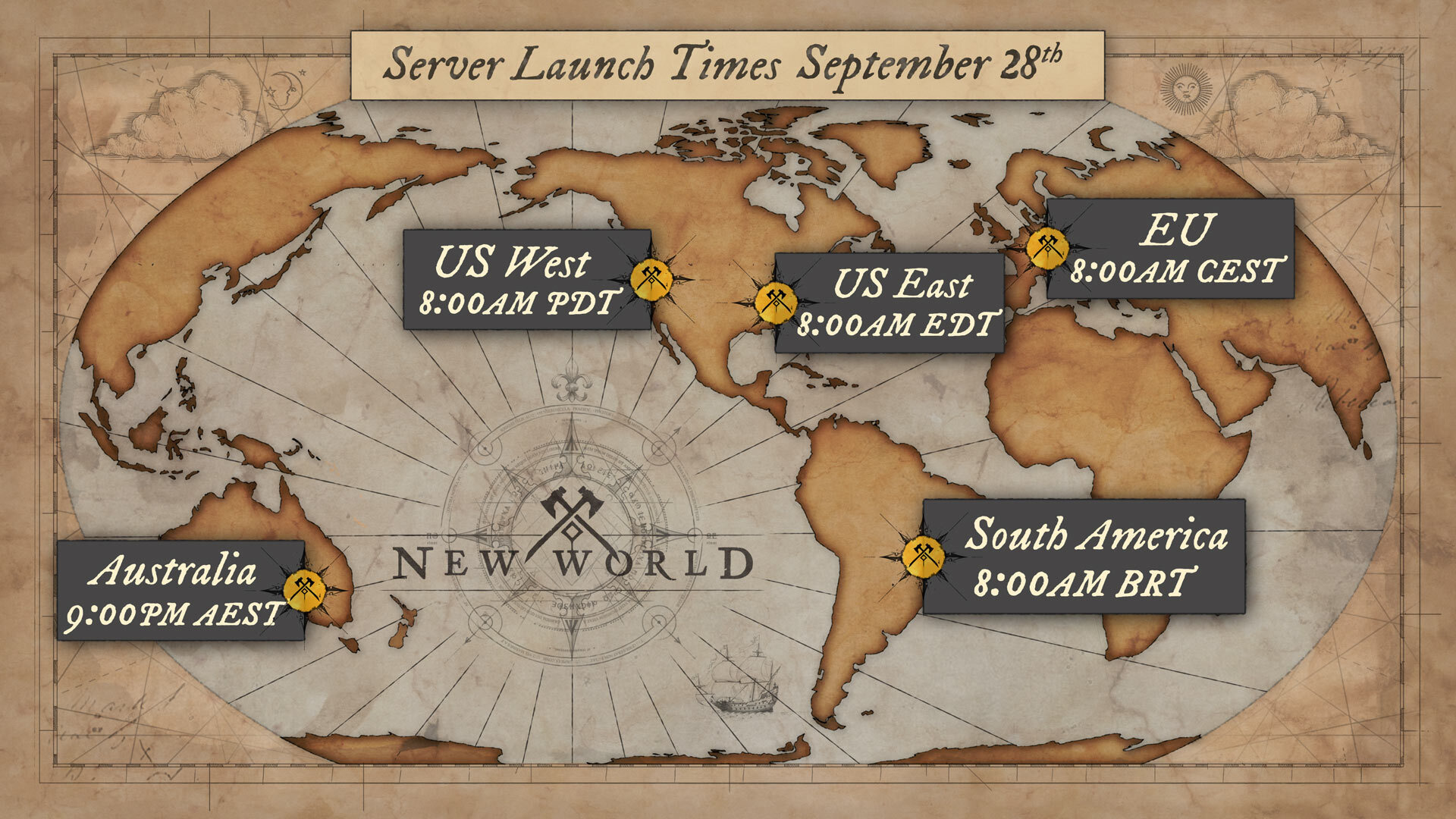 All 66 awesome content creators who participated in the Battle for New World have been granted access to a Twitch Drop exclusive to their channels for the first two weeks after New World launches, alongside some free copies of the game to give away to their communities. Be sure to tune into their channels at launch to receive the Vinespun weapon skin set. You can find a full list of participants who will have access to the Vinespun weapon skin, and links to their Twitch channels, on the Battle for New World Leaderboard page. 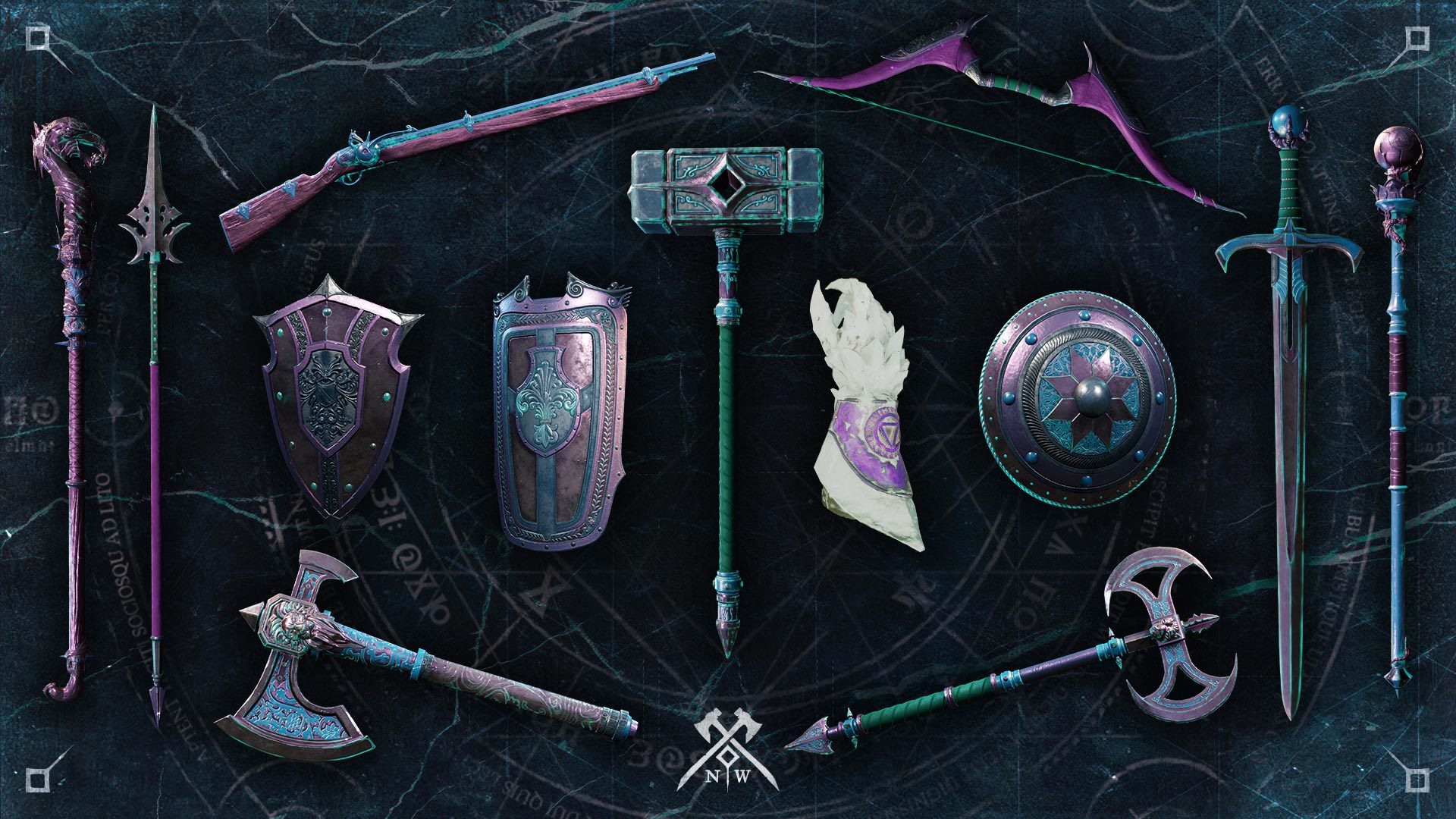 With Prime Gaming, Amazon Prime members enjoy tons of free, exclusive content for their favorite PC, console, and mobile games. Plus, they can claim a collection of PC games for free every month that are theirs to keep forever, and a monthly Twitch channel subscription. Prime Gaming’s selection of in-game content and free PC games is always growing and rotating to stay fresh, with new items and free games added every month.

New World will have a variety of free, exclusive items available through Prime Gaming, and we’ll be kicking things off with with the Pirate Packs. The first pack will be available starting on New World’s September 28 launch, and can be claimed until November 1. This pack includes an exclusive pirate character skin and pirate-stance emote, alongside 5,000 Marks of Fortune— a premium currency used to buy cosmetic items from the in-game store. 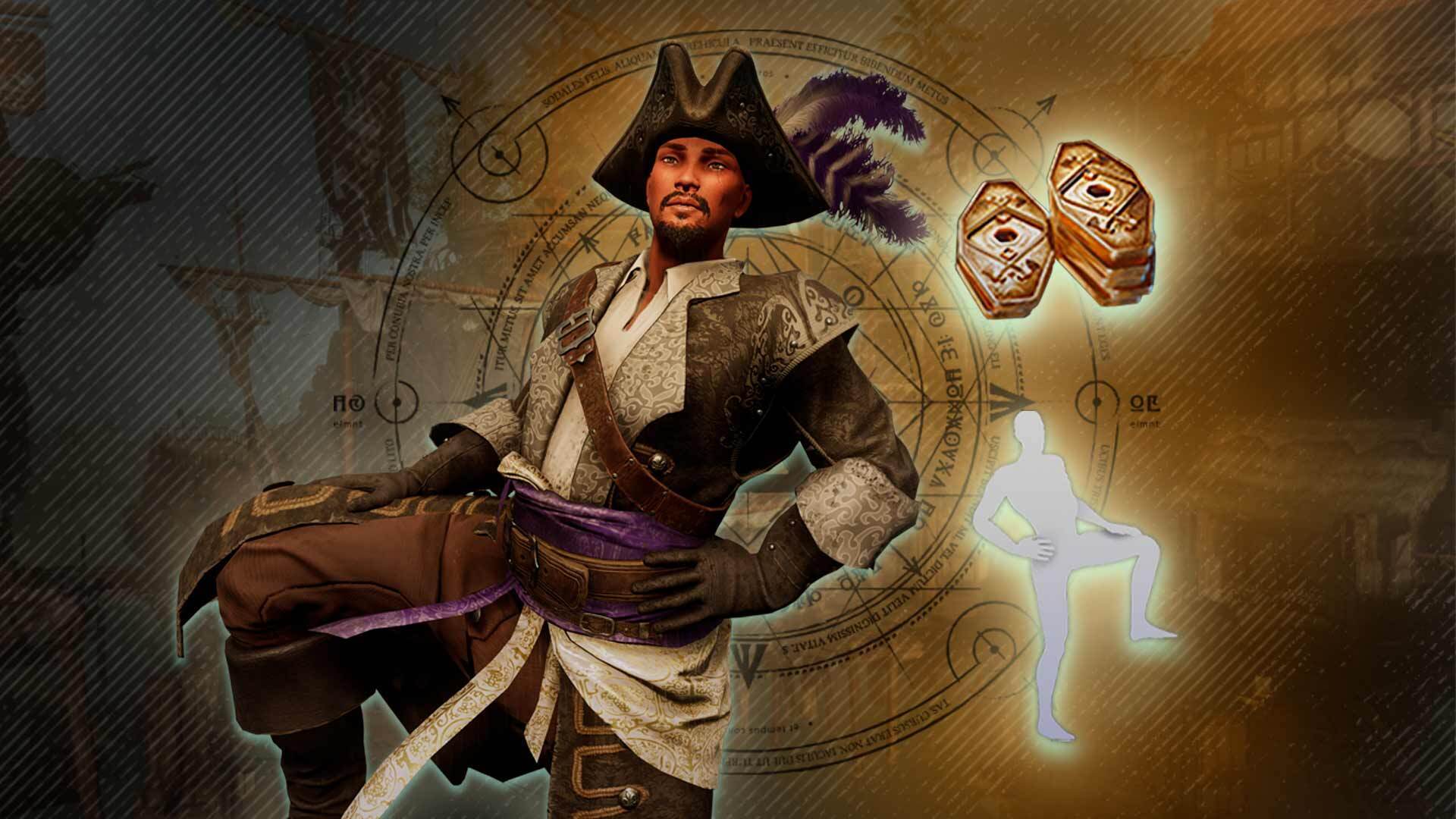 The second Pirate Pack will be available beginning October 12 and can be claimed by Prime Gaming members until November 1. It will include more exclusive pirate-themed goodies, with a pirate sword skin, a finger-across-the-throat emote, and a pack of 3 crests. 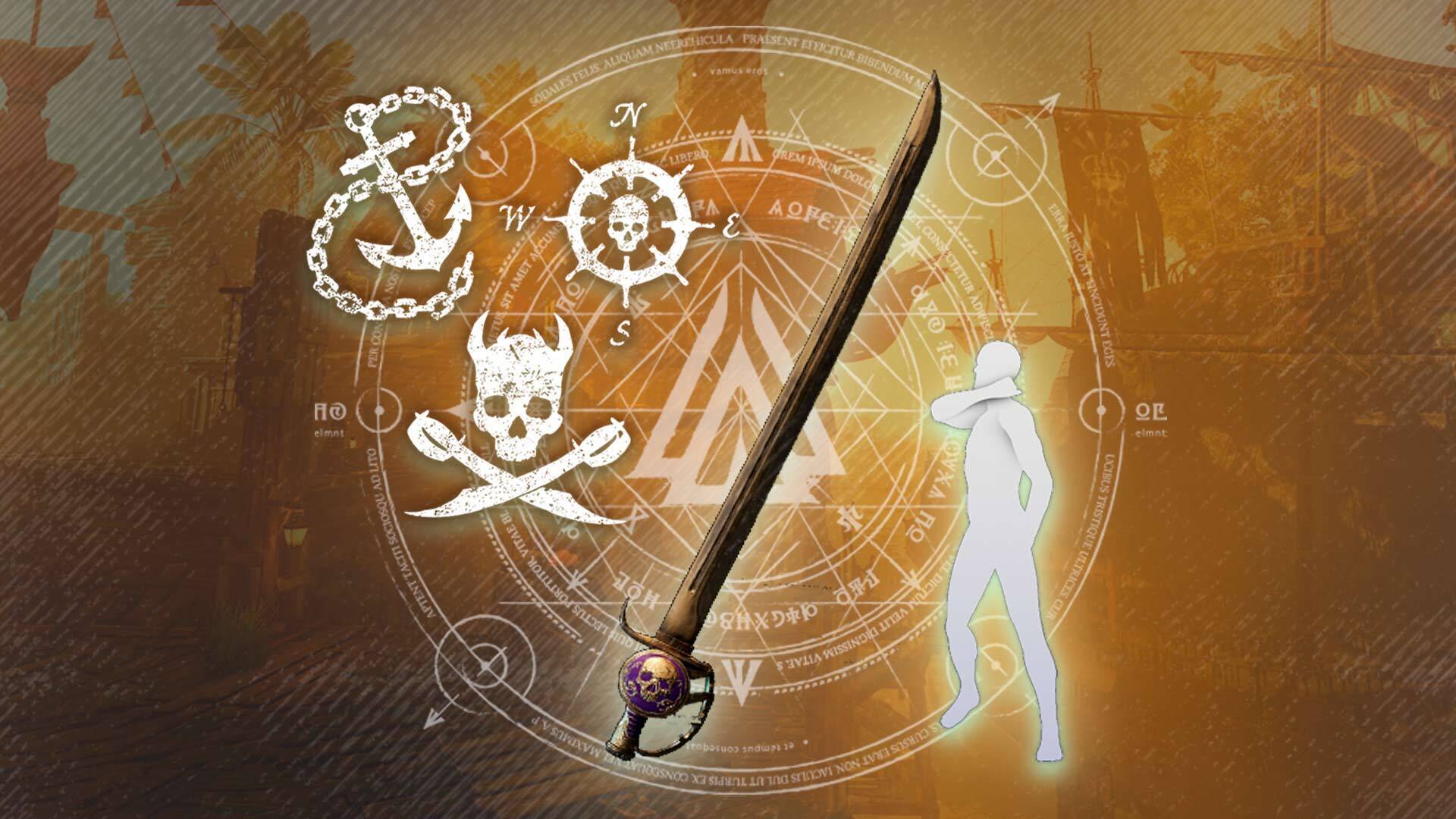 Players who are not currently Amazon Prime members that are interested in accessing the exclusive New World drops can sign-up for a free, 30-day trial on the Prime Gaming website.

The servers listed below are the initial recommended language servers we created for New World’s launch. Each server holds thousands of players simultaneously. We also have additional servers held in reserve, and we’ll add the reserve servers and adjust newly created servers based on the demand in our supported regions. We started with the data centers based on player interest and our ability to service them well. While AWS operates all over the world, we have to make sure we can operate well in an area before launching there. With that in mind, we will be looking into other server locations post-launch.

Aeternum is a place of legend, so our servers use the names of legendary realms from mythology, such as the homes of various gods, the Underworld, or mythical cities and magical lands from various cultures. For the servers listed below, the ones with recommended languages are exactly that, for the mutual enjoyment of those interested in adventuring and using that language together. The recommended language shouldn’t be interpreted as a restriction or requirement, and many are left to be a free-for-all.

We are excited to welcome you all to Aeternum. This is just the beginning!