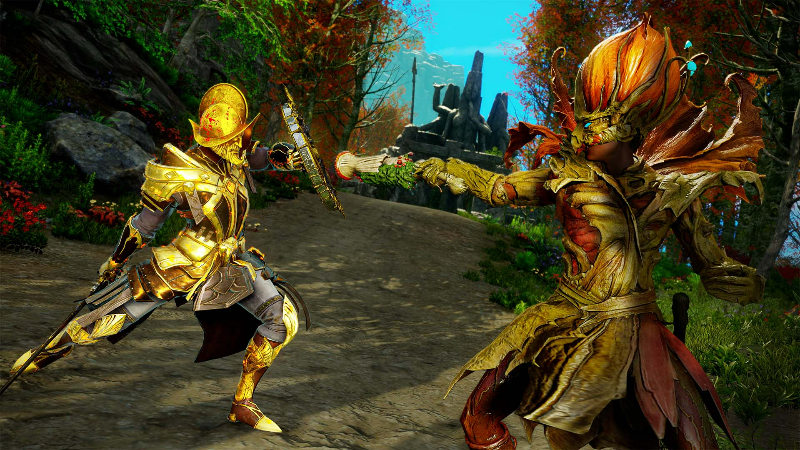 * We added a new type of Gypsum only obtainable in PvP Arenas – Garnet Gypsum. Players can earn up to 2 Garnet Gypsum per day. It takes one Garnet Gypsum to craft a Gypsum Orb. The number of rounds won grants players the following drop rates each match: