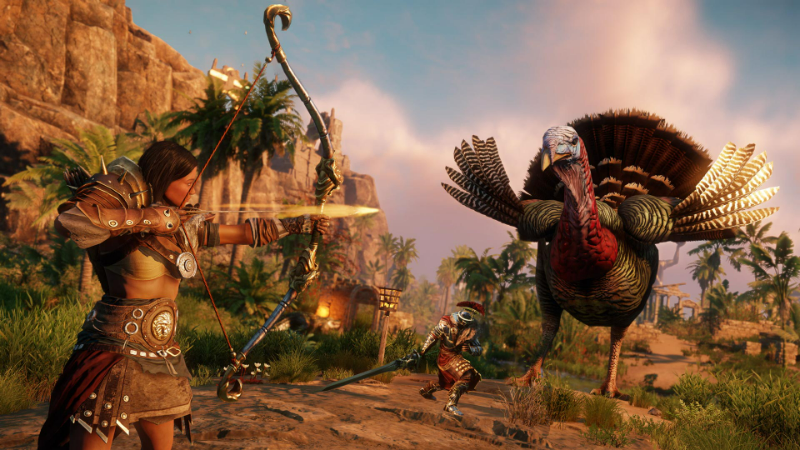 We changed the amount of experience given by the following encounters:

Defeating any of these encounter bosses will no longer give experience as an extra reward. The encounter experience rewards are now more in-line with the level of each encounter.