The release of Call of Duty: Modern Warfare II is just around the corner as we rapidly approach its October 28 launch date on Steam. In partnership with Infinity Ward, Call of Duty PC lead developer Beenox shares some of the highlights coming to the PC version of the game.

Players who preordered Modern Warfare II digitally on Steam can preload the game so that they’re ready to go the moment it launches. Preloading will also be available for Campaign early access.

Preloading for Campaign early access on PC begins October 19 at 10 AM PT, with early access going live the next day on October 20 at 10 AM PT. Play alongside the members of Task Force 141, the Mexican Special Forces, and Shadow Company up to a full week before launch while earning Campaign completion unlocks that can be used in Multiplayer and Special Ops at launch.

Preloading for the game’s official launch, including Multiplayer and Special Ops, begins on October 26 at 10 AM PT, with the full title going live on October 27 at 9 PM PT. 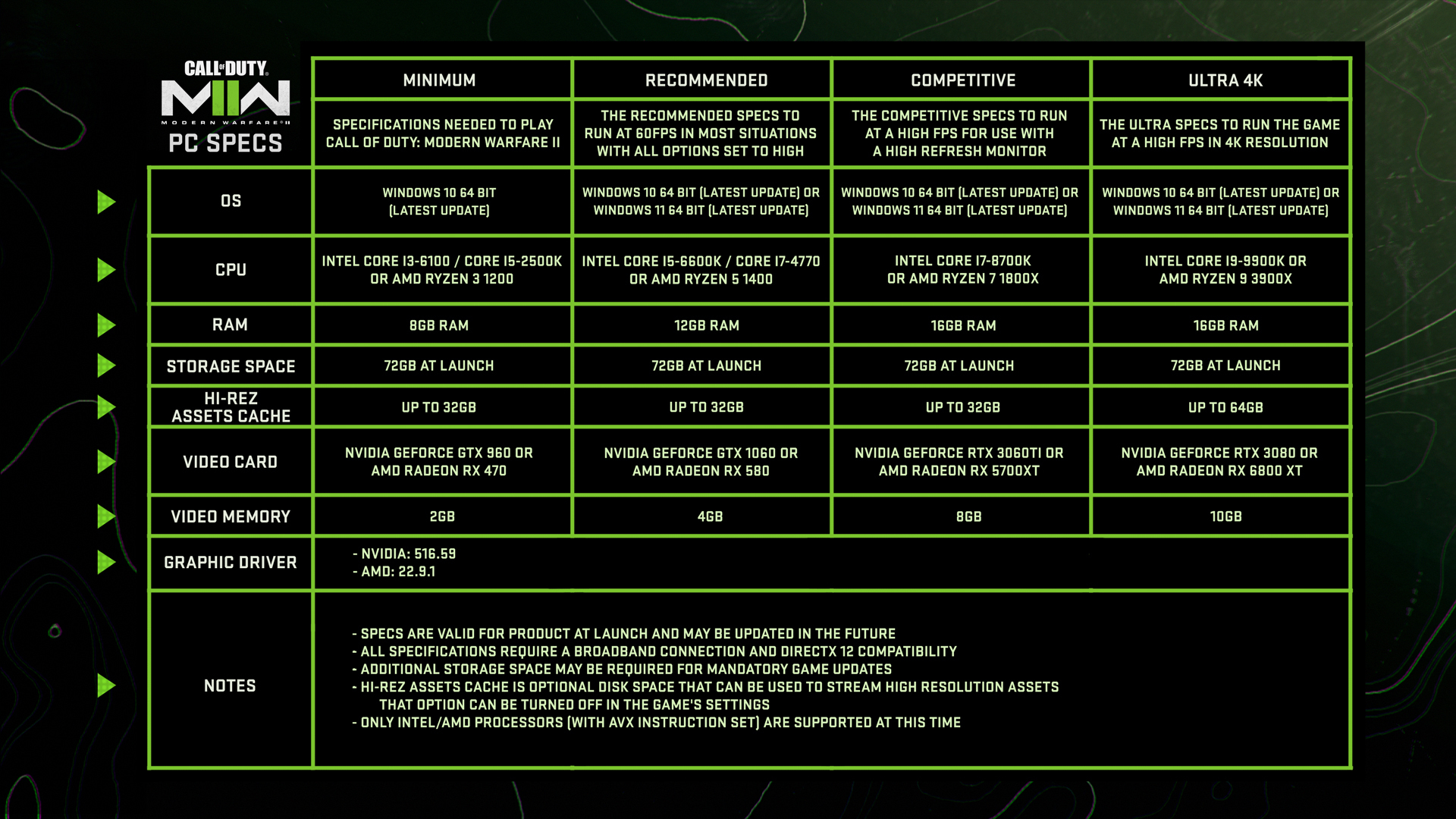 Minimum/Recommended/Competitive: Up to 32 GB
Ultra 4K: Up to 64 GB

Hi-Rez Assets Cache is optional disk space that can be used to stream high-resolution assets. The option can be turned off in the game’s settings.

RICOCHET Anti-Cheat™ on Day One 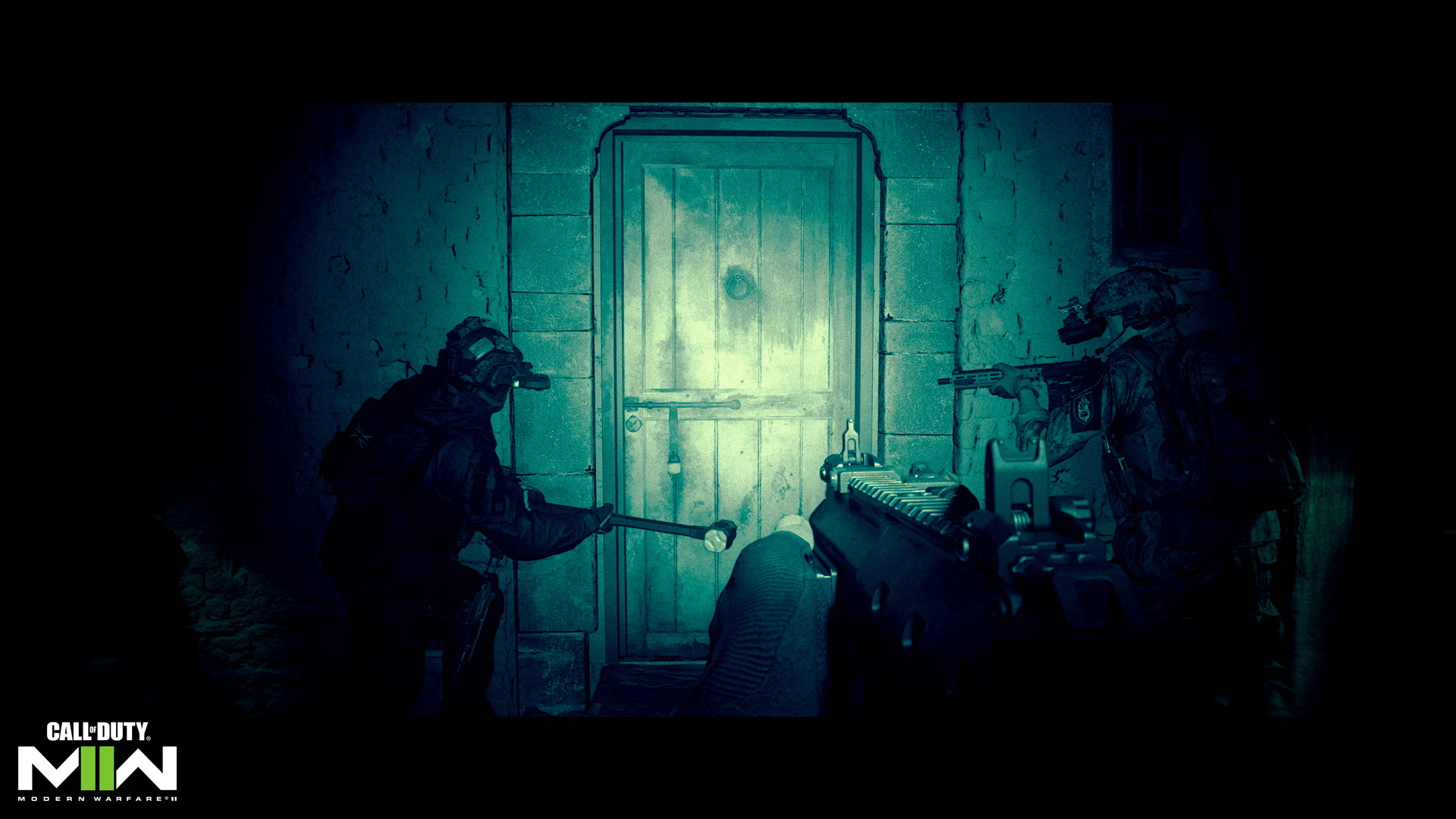 This is possible because of the anti-cheat foundation the team has developed and iterated on since the feature first launched in 2021. Read the update from the RIOCHET Anti-Cheat team for more information. 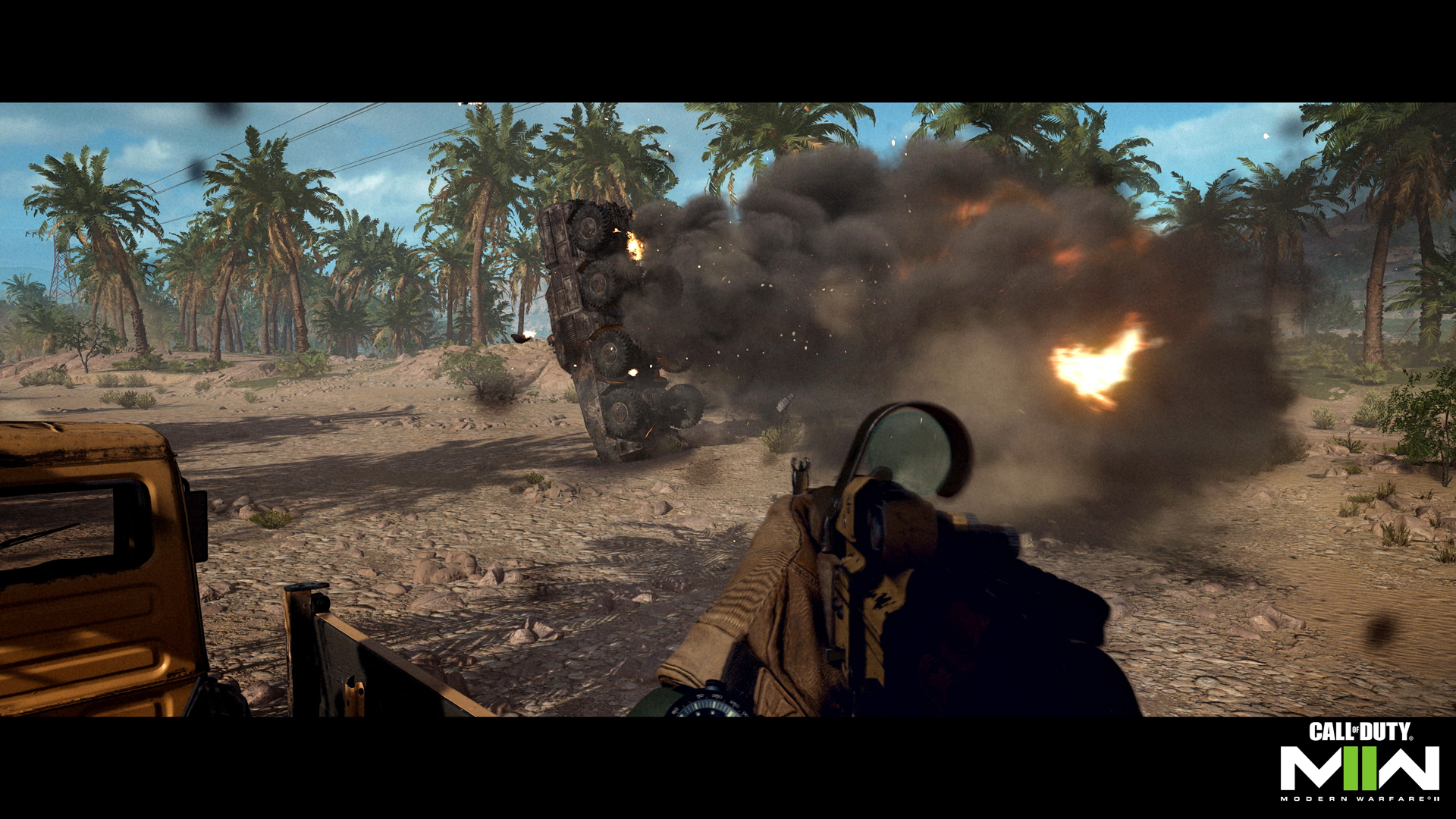 With 4K Graphics and Ultrawide Support plus over 500 customization options, PC is a great home for Modern Warfare II whether you intend on jumping into Campaign, Multiplayer, Special Ops, or all three modes.