The Ford Bronco Raptor RLE was simply Built Wild®. Combining the high-performance Raptor marquee with an iconic Bronco relaunch, this fun-loving SUV can handle the toughest of off-road challenges. 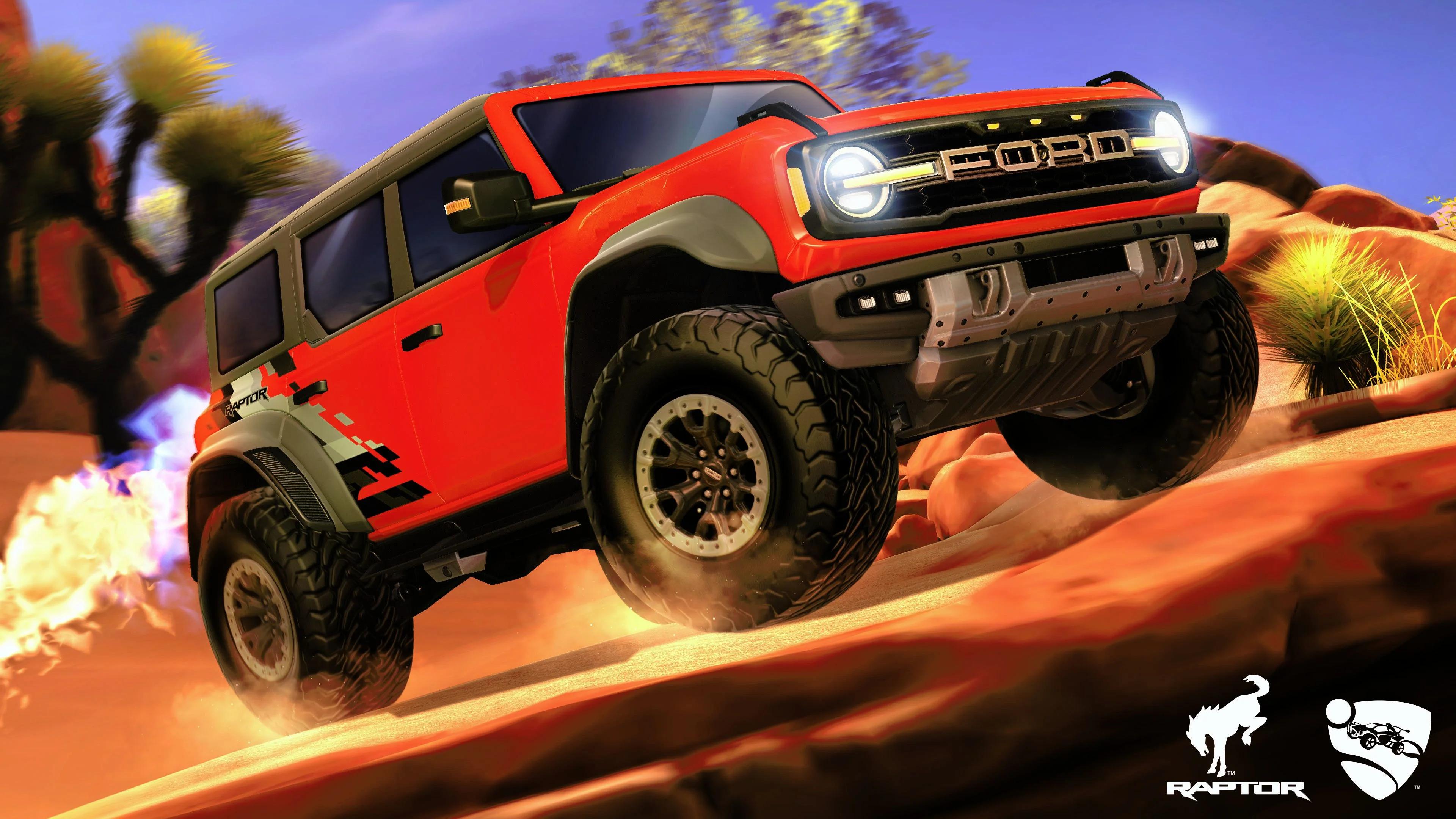 The Ford Bronco Raptor RLE was born to explore, and the in-game bundle comes with all the equipment you might need while traversing the unknown. Beefy Wheels and a rugged Decal pair perfectly with the untamed spirit of the Bronco SUV, while the custom Engine Audio brings the Raptor roaring to life in-game.

Today at 11 a.m. PDT, 12 of the best Freestylers from North America will be invited to compete in an epic freestyle competition!

Hurry over to our Twitch channel to watch the action!