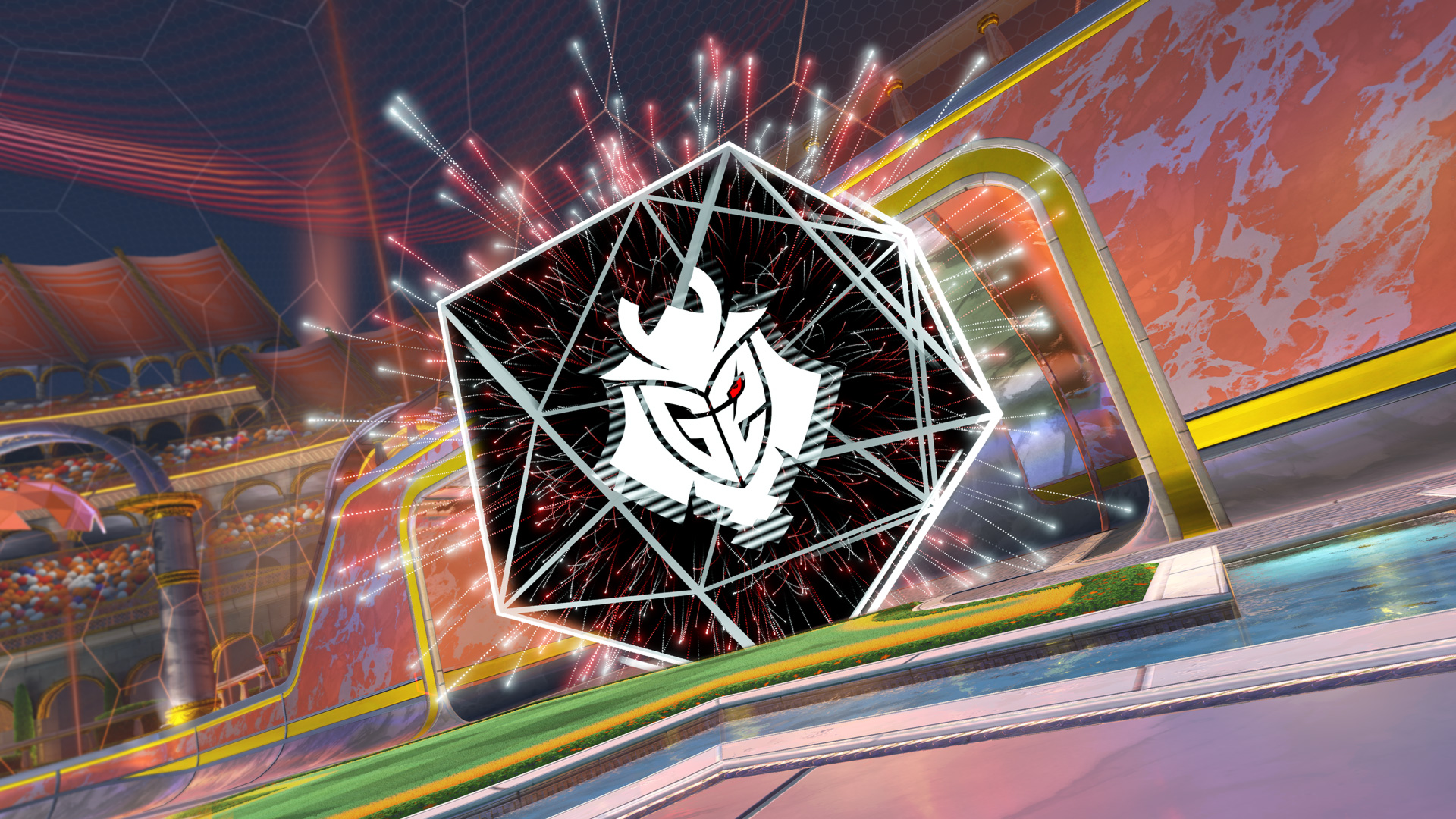 With the RLCS Spring Major just around the corner, it’s time to lock in your favorites. Will North America clutch their second Major, or can another region rise to victory? Well, no matter who wins you’ll be celebrating in style with the final Esports Shop update of the RLCS 2021-22 Season.

The RLCS Spring Major is the final Major of the RLCS 2021-22 season before the Rocket League World Championship, taking place from June 29 – July 3. We especially look forward to seeing fans in person for the final two days of the event at the Copper Box Arena in London, England! Make sure to tune in on Twitch or YouTube for all the Spring Major action!