Legendary luxury sports car maker Ferrari has joined the party. As the Ferrari 296 GTB comes racing into the arena, players will also get a chance to score a free Ferrari Player Banner. Do we really need to explain how cool this is? Ferrari is going to be in Rocket League!!! 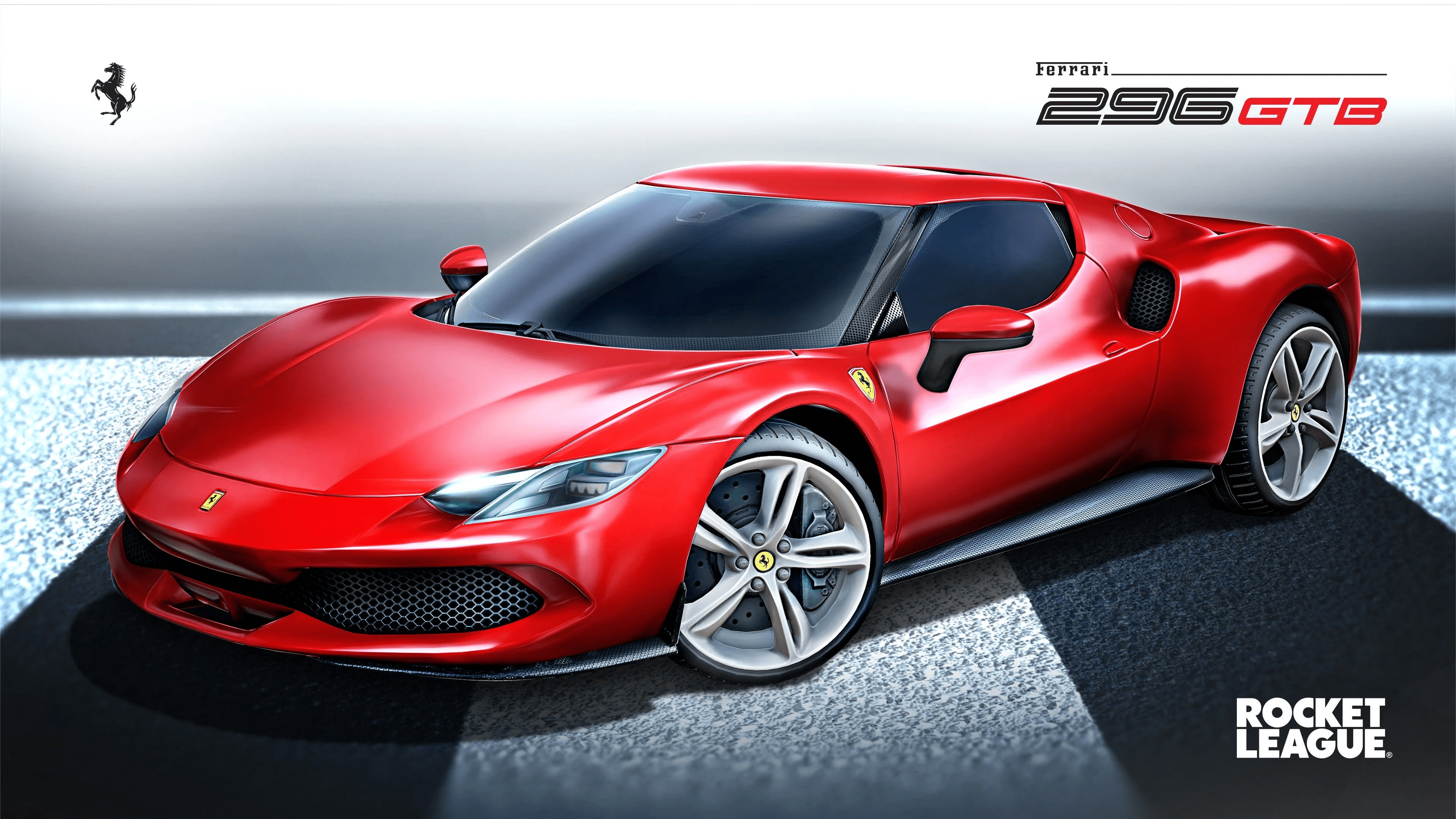 It’s impossible not to appreciate a Ferrari’s incredible engine noise and innovative styling. For the lucky few who get to drive one, the car’s true glory shines when you hit the road. With everything from its engine to aerodynamics representing the pinnacle of engineering, the Ferrari 296 GTB creates an exquisitely unique driving experience.

While not everyone can get behind the wheel in real life, the in-game version comes with everything you need to bring the power of the Ferrari 296 GTB into the Rocket League Arena.

Ferrari is a global luxury automotive brand that defies all expectations. Fans of Ferrari can show their support with the free Ferrari Player Banner, available to claim in the Item Shop beginning tomorrow!