Bloody Ties DLC is here! (available on November 10th)
Who doesn’t want hundreds of fans chanting their name in perfect unison? Or feel like they are loved and admired while obtaining unimaginable riches at the same time? But what if, to have it all, one must first pay the highest price?

X-Ray – First Phase
The all-time loved feature from Dying Light is back! X-ray is available and will make your gameplay more memorable! Please keep in mind that this is the first phase of this feature, and we will work in the future to make it iconic for Dying Light 2 Stay Human – your feedback is appreciated, so smash some bones and let us know what you think about it!

Game Update
In update 1.7.2, apart from introducing Bloody Ties DLC, we’ve worked on multiple QoL changes and major issues that did not allow you to enjoy the game to the fullest. Check the entire list below:

Thanks for the continued support and feedback that you provide us on a daily basis! 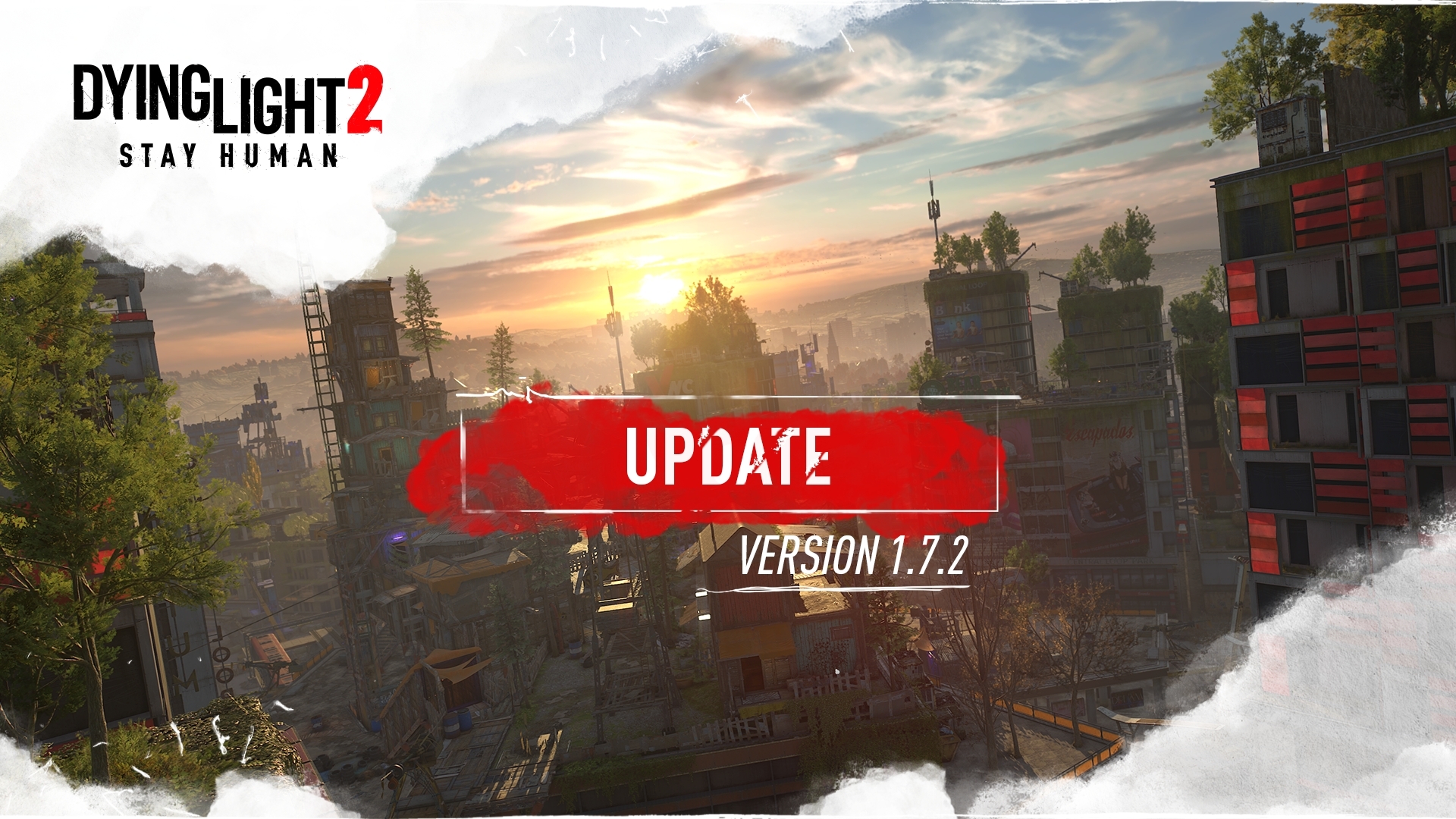